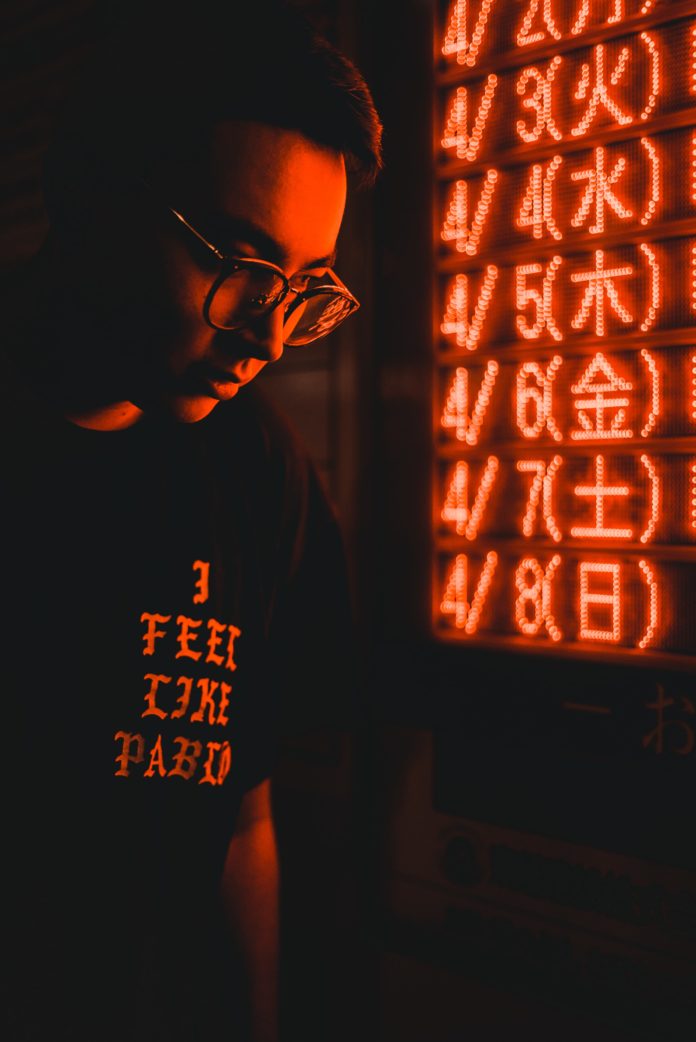 Two years ago, Kid Cudi and Kanye West collaborated for their first joint project. The two have produced for each other multiple times and are featured on each other’s projects often. The album is famously experimental and listens more like an Avant guard hip hop rock spectacular. The album was released on an important date.

Famous Gemini, Kanye West, was born on June 8, 43 years ago. The star has had a long and winding road, having climbed the ranks of music hip hop stardom. He now sits atop the Hollywood A-List. He has always been and will remain a polarizing character in pop culture.

The rap superstar was formerly a superproducer for Jay Z, having worked on several albums but most famously the 2001 breakout performance on The Blueprint. Kanye would shortly after thereafter make his own album. At 27 years old, Kanye West would release College Dropout. A year later, he would also put out Late Registration. These two albums are some of the strongest rookie and sophomore efforts in music. They did well to cement Kanye West’s status early.

The albums capture the unshakeable confidence that Kanye West became famous for; but what drew fans to the project was Kanye’s candidness and his ability to capture the insecure energy that plagues young adults. The skits throughout the album set Kanye in an educational setting, as a failing student who is more interested in starting up his rap career than winning the favor of his condescending teachers. Mr. West portrayed himself as a pink polo-rocking backpack rapper – an up and comer on the grind trying to establish himself as someone with something to say. What won over early fans was his relatability.

Kanye grew wildly popular, debuting at 27 years old to sitting atop of the genre 5 years later at 33 years old. With the rise in popularity came the egotism to match. The hip hop star had by then feuded with Taylor Swift at the VMAs and had a very publicly split with hip hop socialite Amber Rose. It was at this moment that Kanye would release his critical darling, My Beautiful Dark Twisted Fantasy. The album touched upon a new topic that was much less about relating to fans and more a critical depiction of fame in America and how the media’s public perception of him.

In all of the previously mentioned albums, Kanye’s narrative centered around the perception surrounding himself. In the first two albums, the perception was that of his superiors, in the form of teachers and other superiors. In the later works, Kanye’s focus shifts. He has climbed the heights of popularity and now declares himself an equal to the likes of Michael Jackson. The critics went from school teachers to members of the media. And so the subject matter of the songs changes, too. The concerns go from making payments on cars to the hypocrisy and unattainability of the American dream. The change in hip hop production reflects this as well, as the use of baroque choirs and alien-sounding synthesizers become a part of the new palette. It feels as though Kanye rejects the media’s sensationalism and narrates the dehumanizing effects of fame in America.

Since the release of the album, Kanye’s life has reflected the subject of his epic album. Kanye would go on to marry reality TV star and fashion mogul, Kim Kardashian. The two have since had four children together. A media circus hit a fever pitch when Kanye went on an expletive-laden rant while on tour in San Jose, California. He famously feuded with Cudi, but the two have since made up. The musician was struggling with mental health at the time and has publicly disclosed that he is bipolar. In a public appearance at TMZ’s building, the rapper went on an unpopular rant in which he disclosed that he was not taking his medicine. The rapper has made public his support of Donald Trump, appearing at Trump Tower for a photo opp and also donning the famous red cap. For these many reasons, it has become increasingly difficult for fans to defend the rapper’s behavior or his views. But recently, he has trended in a different direction.

Kanye West recently began identifying himself in his capacity as a Christian and a father. He released his ninth studio album, Jesus is King just last year. The album is a Christian hip hop gospel album. The music reflects Kanye’s change of direction towards religiosity. The hip hop star, prior to the release of the album, played exclusive shows in the hills of Calabasas. “Sunday Service,” he called them. The performances featured gospel choirs and the songs were updated to reflect a focus on Christianity and the religion’s underlying message. Kanye also talked about his role as a father to young daughters on his second most recent album, “Ye.” The hip hop artist seems to be going through a significant metamorphosis.

The innovative rapper recently made headlines for his involvement in the racial justice protests going on across the country. He appeared in his hometown of Chicago, walking in a hoodie while rocking a face mask. This is shortly after the hip hop star made news for donating $2 million for the causes of George Floyd, Breonna Taylor, and Ahmaud Arbery, their families, and their respective legal teams. He also set up a college fund for George Floyd’s daughter. The donation came shortly after a heartbreaking video of Floyd’s daughter went viral in which she says her dad “changed the world” with childlike wonder. Kanye, a father to daughters must have been deeply touched.

Mr. West has always been a controversial figure. His stance on most things has changed multiple times. That is the difficulty of living in the public sphere; Kanye’s every word is broken down and critiqued. In some ways, the star asked for this. He believes himself to be a music genius, a public relations genius, and a fashion genius. His own words indicate that he wishes to be treated as that of someone with “the answers.” Because he has built himself up in this way, people expect what follows to be of substance.

The statements Kanye has made on race and on politics have had his long time supporters scratching their heads. In the past, he spoke so acutely to the African American experience. Kanye’s rejection of authority gave listeners the impression that he understood what it meant to be counted out by a system that does not work for everyone. His interactions with the President indicated that he may have forgotten the person he was. But there is hope for the musician once more. His donation and his presence at the marches are not consistent with his appearance at Trump Tower. They are consistent with the views of that pink polo wearing, backpack rocking rapper from all those years ago. The hip hop community is hoping, wishing, and praying for Kanye. And if he is feeling like himself again, maybe he can play an even larger role in the culture moving forward.