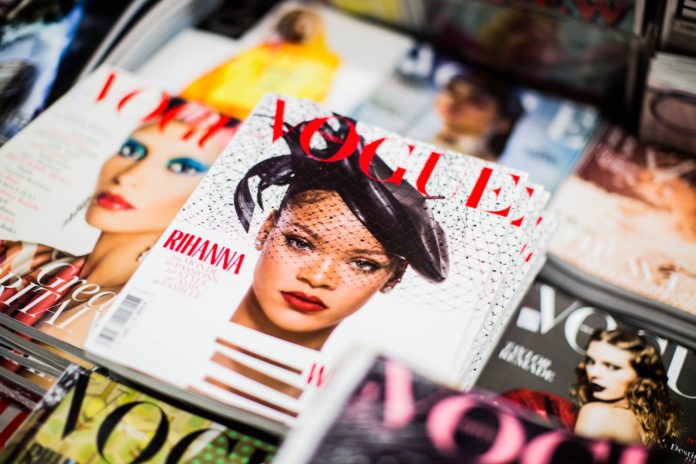 Rihanna is a force of nature within the music industry. She has become a symbol of independence and confidence while maintaining a fiercely loyal fan base. On this day in hip hop history, 13 years ago, Rihanna’s reign began. Her biggest hit to date, “Umbrella” climbed the ranks to reach the top spot on the Billboard Hot 100 on June 9, 2007. The hit song would remain on the top for nearly two months, lasting until early August. The song also features Rihanna’s mentor and label executive, Jay Z. The co-sign by the hip hop star gave Rihanna commercial repute and the Pop Hip Hop crossover had massive appeal.

The song was wildly popular and garnered critical acclaim, earning her a Grammy Award. This would be the first hit number 1 song for the singer. It would be only one of 14 that she would amass over her career. It was on the Umbrella album, named Good Girl Gone Bad that she would propel herself to dance-pop stardom. Good Girl Gone Bad, released in 2007, is Rihanna’s third album and contains other hits such as “Shut Up and Drive” as well as Michael Jackon sampled “Please Don’t Stop The Music.” It was “Umbrella” however that began popular culture’s obsession with the talented singer.

The run that “Umbrella” made at the time was legendary. The accompanying music video became pop culture. Rihanna famously struts around in a black, leather, ballerina tutu while literal sparks fly. Jay Z makes the typical hip hop artist cameo, swaggering back and forth across the screen while a crew of backup dancers make up the background.

The music video was spoofed by several sources. MadTV famously remade the music video while incorporating relevant political storylines at the time. The narrative of the 2008 Democratic primary was the rivalry between Barack Obama and Hillary Clinton. The parody depicts an unlikely pairing. Most recently, Sony’s Spider-Man, Tom Holland, spared no detail when covering the song. In a competition with Spider-Man costar Zendaya, Holland lipsynced to “Umbrella” while donning a similar leotard. Both spoofs are uproariously outrageous but they show how ingrained the hit single is into pop culture.

Rihanna prior to the success of Umbrella was a relative unknown. She had previously received a boost in her public profile following the release of her single, “Pon de Replay” where she sang a wildly catchy club tune where she requests that the DJ play a song of her request. The song established her brand as a fun-loving beautiful Barbados woman with the voice of a siren and the looks to match. The song, like many in her catalog, makes the listener want to get up and dance with a carefree spirit.

The famous star has produced several commercially successful albums but has taken a more hands-on creative approach in later years. Her recent album ANTI was released in 2016. She left Def Jam Records and joined Jay-Z’s Roc Nation to take the artistic reigns on her newest project. The album boasts her most creative work sonically, and her bravest as well as her most honest work, lyrically. The album features verses from Drake and SZA. Rihanna even bravely chooses to sing atop a song by Tame Impala, in a move that was years ahead of the curve. Tame Impala has since blown up as one of the biggest rock bands in the world.

She began to open herself up to other endeavors. Rihanna has since engaged in her passions, pursuing her own interests outside of music. She has since founded the Fenty Beauty cosmetics line and Fenty fashion house. She also has begun acting, appearing in the all-female reboot of Oceans 11, Ocean’s 8. In it, she plays a hip and chic coder. She also starred in BattleShip, a movie loosely based on the classic board game with the same name. The Barbados singer is authentically self in every capacity.

Rihanna now sits atop an empire, as one of the most successful recording artists. She has sold over 250 million records. The Barbados musician now has nine Grammy Awards.

MC Hammer dropped his album Please Don’t Hurt ‘Em on February 12, 1990. On this day in 1990, the rap album hit number 1. It was just the second rap album to reach number 1 in American music history. The first was famously Beastie Boys’ hit Licensed to Ill. The song has hip hop classic “U Can’t Touch This.” The album ranked number one for 21 weeks on the US Billboard 200, due primarily to the success of the single “U Can’t Touch This”. The hit single famously samples Rick James’s hit, “SuperFreak”. MC Hammer is still considered one of the pioneers of the hip hop industry and “U Can’t Touch This” is still played today, 30 years after its original release.