What is channel ORANGE? 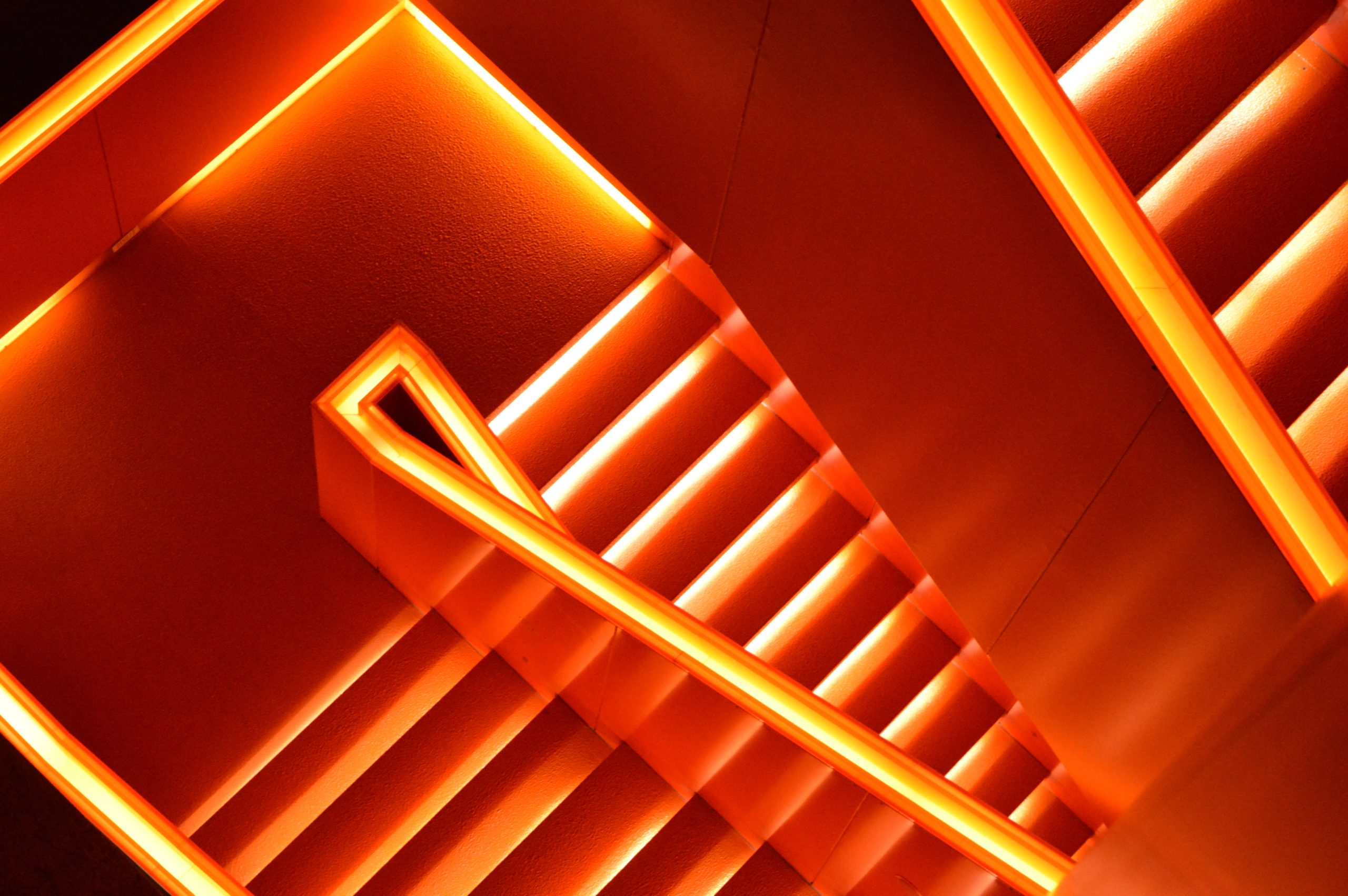 Home » History » What is channel ORANGE?

Eight years ago, July 10, 2012, Frank Ocean’s masterpiece, channel ORANGE,  was released a week ahead of schedule.

Frank Ocean is a man of mystery and his albums do little to clarify the ambiguity. He somehow manages to disclose intensely personal and intimate details of love had and lost while managing to evade definition or description. This enigmatic quality has made Frank Ocean one of the biggest names in music, not just R&B.

Frank Ocean was not always a superstar. He used to live in obscurity as a singer songwriter hoping for his big break. Born Lonny Breaux, the musician moved from New Orleans to Los Angeles to pursue a career in music after the Katrina Hurricane fallout. He left all he knew for his dream job with little other than the things he could fit in his car.

Despite his super cool and reserved demeanor, Frank Ocean has an ambition that is sneaky and unrelenting. In the years preceding channel ORANGE, his name began popping up in credits all over the music map. He has worked with the likes of Beyoncé, Drake, Justin Bieber, James Blake, and John Legend, and has writing credits on many of their albums.

His skills as a songwriter opened doors and established connections for him and yet, despite years of working in the industry, he struggled to release his own projects.

He had signed early on to Def Jam Recordings and the label then owned the rights to his album. In Frank’s view, the record label did not support him and consistently pushed his interests and projects aside in favor of bigger, more established artists. Frank Ocean felt cheated and betrayed by a label that had signed him only to stash his talent. He felt as though he had signed his own gag order, but was not deterred. To put pressure on his label, he schemed a plan to expose a loophole in his contract.

Enter Nostalgia ULTRA. While Frank Ocean could not produce and release an album without his record label’s approval, he could release a free mixtape to promote his talents. And promote, he did. Nostalgia ULTRA was released online for free and highlighted Frank’s immeasurable talent and intellectual depth as a songwriter. The mixtape was a massive success, achieving what Frank sought to do. It exemplified his stellar songwriting and genre-defying production. The mixtape had the hit song, “Novacane” which garnered significant radio play and motivated Def Jam Recordings to reevaluate what they wanted from Frank Ocean. The two parties came to an agreement regarding the release of a subsequent album – channel ORANGE.

Eight years ago, July 10, 2012, channel ORANGE,  one of Frank Ocean’s many masterpieces, was released. The title is in reference to a color he associated with the summer he first fell in love. The lyrics are specific enough to lead the listener to believe that the stories Frank tells draw upon personal heartbreak and real people. Frank’s producer and friend Malay said of the album, “I don’t think anyone during any given point during the creative process knew what was happening … when he’s singing maybe from a female perspective or whatever, it’s a story, it’s a world that he created. It’s not necessarily his personal—like something that he’s experiencing. Maybe it is and it’s a metaphor the way he did it”

Frank Ocean manages to somehow further obfuscate the truth when telling these stories of love and heartbreak. The richness of the detail and the relatability of his emotion bridge the feelings of mystery and the intimate sincerity of Frank’s discography. The experience feels comparable to meeting an earnestly honest stranger fresh off a devastating heartbreak at a bar, only to find out that he had lied to you about his name and where he was from.

The album’s sound also changed the production of R&B music as it incorporated methods used in other genres. channel Orange embraces the traditional sweetness and romance associated with the genre in the form of warm melodies about love that Marvin Gaye perfected but repackages it and repurposes it. In the grand composition of things, the kindness present in the music reinforces the emotional depth of the album when contrasted to the colder aspects of the album. Throughout, ambient sounds and psychedelic production are incorporated to create a feeling of episodic distance. It feels as though going from one track to the next is like flipping channels.

Love is painted in many colors, but each love is unique. Frank paints his picture using a variety of shades of orange. “Thinkin Bout You”, the lead single is still considered a classic. It captures Frank’s sarcastic voice and tracks like a typical love song.

The songs “Sweet Life” and “Super Rich Kids” discuss love and the lack of it growing up with wealth. They are flip sides of the same coin. Both tracks are rich with allusions to pop culture and images of luxury and wealth; Earl Sweatshirt is present on the latter track and the lyrical imagery is some of the best in music.

“Bad Religion” depicts a wailing lover whose love has caused internal conflict to a destructive degree. The heartbreak in Frank’s voice is tangible.

“Pyramids” is perhaps Frank Ocean’s most impressive song sonically, incorporating synthesizers and a cacophony of instruments to create a cascading noise that belongs in a Bladerunner film. The lyrics serve as a love song to the Black Woman, detailing Her struggle throughout history.

But somehow, on an album with so many great tracks, “Forrest Gump” may have the most significant impact upon music. The song details a love for a boy, one of the first times this has been done by a male singer. Its innocent packaging makes this song feel true to the artist. Frank, a week before the album’s release, expressed his love for a man in his youth in a Tumblr post. Frank Ocean changed culture with this album.

While channel ORANGE is no longer mentioned in the cultural zeitgeist, its effects are still felt. Frank Ocean took pioneering steps in the production of the work, sonically and culturally. Some love is withering and devoid of attention. Love can be unrequited. Other love is too difficult to continue on with. Oftentimes love can be scandalous. And for one summer in his youth, Frank felt a love that was distinctly orange.