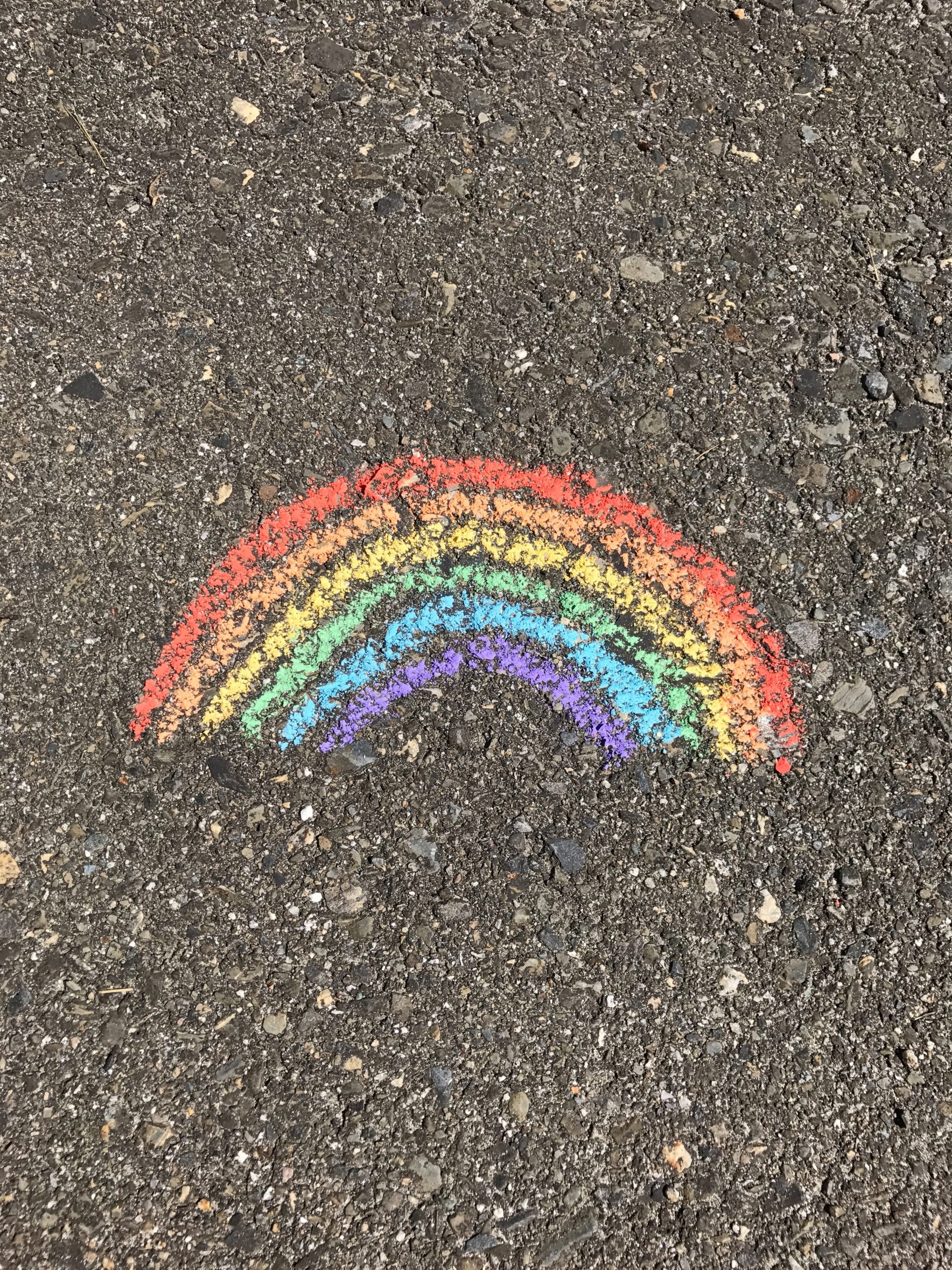 Home » History » What is Frank Ocean’s Famous Tumblr Post About?

The world is a different place than it was in 2012. San Francisco boasted the highest minimum wage at 10 dollars an hour. The New York Football Giants defeated the previously undefeated New England Patriots in the Super Bowl, 21 to 17. Trayvon Martin, an unarmed black 17-year-old, was fatally shot by George Zimmerman Florida. Gay marriage was just legalized by the 8th state in the Union.

Frank Ocean’s public profile had exploded since the release of his mixtape Nostalgia, ULTRA, in 2011. Frank’s popularity would further expand with the release of his album, Channel Orange, a week later.  It is in this world that Frank Ocean published his legendary blog to Tumblr. The post was the screenshot of a text document. The words in the text were rich and existential. Much like his track, “We All Try,” Frank Ocean delved into the depths of his mind to explain his thinking and how his experiences have shaped who he is.

“Whoever you are. Wherever you are… I’m starting to think we’re a lot alike,” the opening line reads. “ Human beings spinning on blackness. All wanting to be seen, touched, heard, paid attention to. My loved ones are everything to me here. In the last year or 3, I’ve screamed at my creator, screamed at clouds in the sky, for some explanation. Mercy maybe. For peace of mind to rain like manna somehow.”

The post is rich in ideology and revelatory in what it discloses. Frank Ocean was perceived as a ladies’ man; his velvet-smooth voice and intoxicatingly romantic lyrics made women wild. The majority of his music touches upon love had and lost. His way with words evokes a depth of emotion that has no rival in modern music. His ability to paint a vivid picture is his greatest skill. He had his fans falling in love with a woman they had never met while on a drug-induced trip at Coachella on the track “Novacane”. His song, “American Wedding” tracks the lifespan of a college couple eloping only to find their love evaporating shortly thereafter – a critique of the institution of marriage.

The post, following in this tradition, reveals much in the form of a personal revelation.

“4 summers ago, I met somebody. I was 19 years old. He was too. We spent that summer, and the summer after, together. Everyday almost. And on the days we were together, time would glide. Most of the day I’d see him, and his smile. I’d hear his conversation and his silence…until it was time to sleep. Sleep I would often share with him.

“By the time I realized I was in love, it was malignant. It was hopeless. There was no escaping, no negotiating with the feeling. No choice. It was my first love, it changed my life.“

In the preceding weeks to his new release, Frank Ocean’s album was in the news. The reason for the headlines was Ocean’s word choice regarding a lover on a song called “Forrest Gump.” The lyrics in question refer to a boy who is “running through [his] mind”. It seems Frank Ocean felt that it was time to reveal to his fanbase that his sexuality was not as cut and dry as originally believed.

His post goes on to reminisce about his experience with his first girlfriend. He reflected on those love songs knowing that his relationships did not have that emotion he was searching for. “I realised they were written in a language I did not yet speak.”

He talked about finally confronting confusing feelings regarding a friendship he had. He sat there with his friend and spoke his truth, telling the friend – his first true love – the depth of his feelings. He said these things, knowing full well that no matter what, the words could not be taken back. The friend did what he could to assuage Frank’s feelings, patting his back, and saying kind things but never more. Frank depicts the scene with tragic simplicity. “He had to go back inside soon, it was late and his girlfriend was waiting for him upstairs.”

He described this feeling in true Frank Ocean fashion – constructing metaphors and similes to aptly depict what was brewing inside his war torn mind. He felt as if he had been thrown from a cliff. He took what little control he had and threw caution to the wind, choosing to take the plunge in the hopes that his friend would express his feelings in the same way. But that is not what occurred. Not for a while, at least.

The post painted a vivid picture of young love and heartbreak. The scene is all too common and many have felt the pains of unrequited love. Frank is no exception. He continued:

“I kept up a peculiar friendship with him because I couldn’t imagine keeping up my life without him. I struggled to master myself and my emotions. I wasn’t always successful … The dance went on.. I kept the rhythm for several summers after. It’s winter now. I’m typing this on a plane back to Los Angeles from New Orleans. … It’s December 27, 2011. By now I’ve written two albums.”

The blog post is a memento in Frank’s life. It snapshots a moment in his career. Frank, an up-and-coming artist, grappled publicly with the reality of being sexually fluid and doing so in the public’s eye.

At the time of the post, eight years ago, the world was different. Being gay, lesbian, or bisexual was highly stigmatized. Gay marriage was legalized in only 8 states across the country; just the other day, in the year of 2020, the Supreme Court of the United States protected the right to be LGBTQ in the workplace for the first time.

The blog post was ahead of its time and unbelievably brave. Frank revealed that he grappled with his inner conflict and turmoil by writing love songs, oftentimes about men. In a culture that makes it difficult to be gay and nearly impossible to be Black, Frank Ocean spoke his truth. He transformed many music fans’ understanding of what it means to be gay or bisexual.

His ownership of his own narrative is a choice Frank would make over and over again in his career (just look into the releases of Blond(e) and Endless).  And this ownership of his narrative empowers him to speak genuinely and honestly. Frank’s honesty and candidness in matters of the heart is what has won him his fans’ fierce loyalty.

The post provided many in the LGBTQ  community with representation in the public eye. His statement revealed the depths of his feelings on a complicated topic, humanizing what it is like to be a member of the LGBTQ community.  Frank’s post finished it best:

“ I don’t have any secrets I need kept anymore….  I was never alone, as much as it felt like it. As much as I still do sometimes. I never was. I don’t think I ever could be.

I feel like a free man. If I listen closely.. I can hear the sky falling too”