What Is Future’s Best Work? 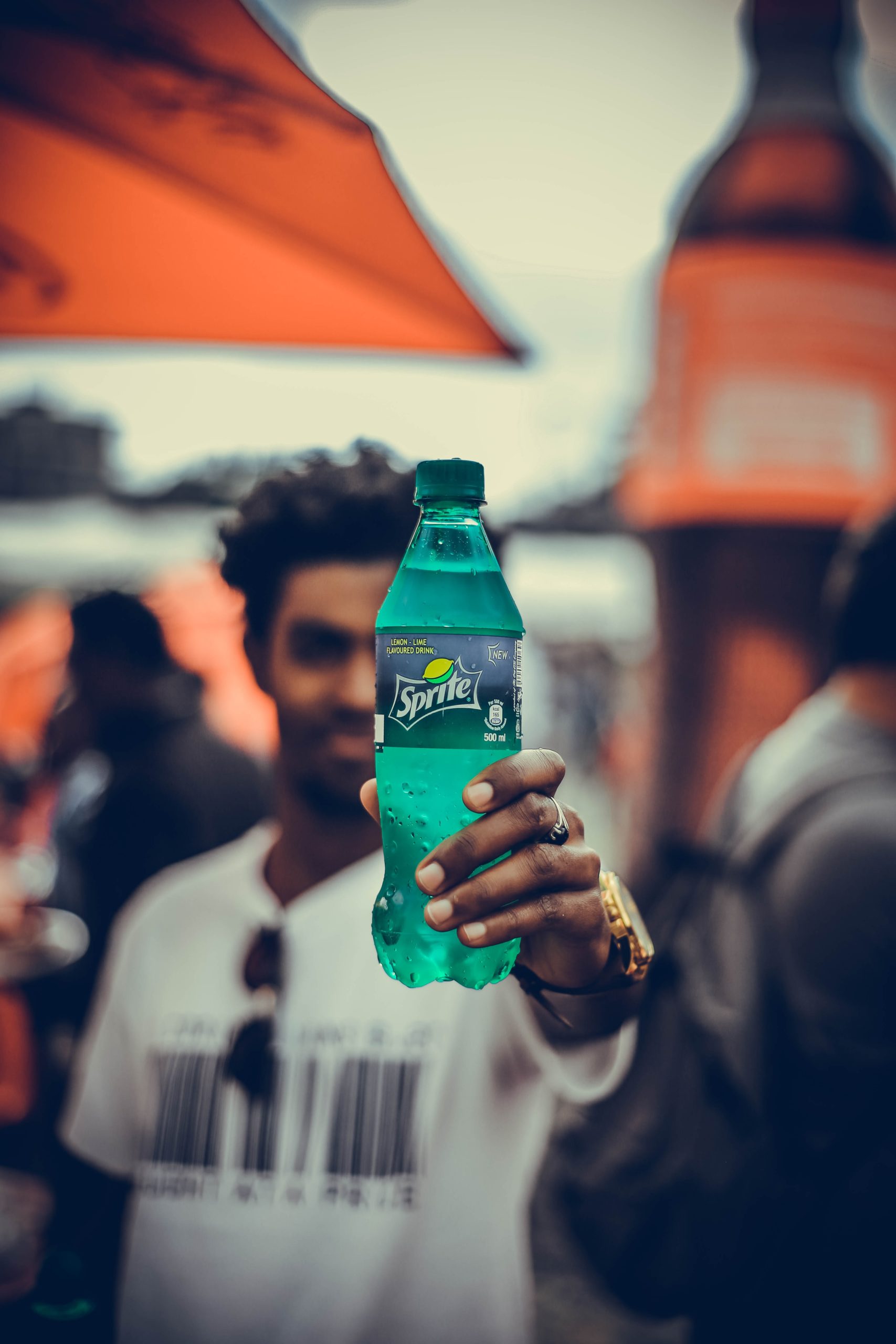 On July seventeenth, 5 years ago, DS2 (an abbreviation for Dirty Sprite 2) dropped. It would be Future’s third studio album and serves as the sequel to the rapper’s 2011 breakout mixtape, Dirty Sprite. The mixtape debuted at number one the Billboard 200. The first single off the album was “Fuck Up Some Commas,” which dropped on March 2, 2015. The other singles from the album were “Where Ya At” featuring regular co-star Drake, and radio hit, “Stick Talk”. The album artwork actually comes from a Shutterstock photo from Slovenian artist Sanja Tošić. The piece is called “Ink swirling in water. Cloud of silky ink in water isolated on white background. Colorful ink in water, ink drop.”

Future’s catalog is long and consistently stellar but it seems one solo work has stood the test of time. DS2 depicts our antihero at one of his darkest hours. Future, a man whose myth has only grown over time, has developed a portfolio of personas he puts on. His work as Future Hendrix embraces the lifestyle of the late rockstar. The Wizard is another whose characteristic sage words teach of the streets. And of course, there is Pluto, an allusion to the planet who is far off and isolated and cold. In Future’s prior work, he had attempted to embrace a pop hip hop sound on Honest.

On DS2, Future reverts to his inner darkness and embraces hedonism with open arms. The Atlanta rapper engages in his characteristic autotuned crooning. But the crooning in this instance does not convey a sense of earnest hopefulness for resolution. Instead, Future’s pain and coldness communicate clearly to the listener.

DS2 is often misinterpreted. It is oversimplified as an album that is simple. Its trap beats and straightforward lyrics are interpreted as upfront and shallow. What these criticisms fail to see is that Future’s unrestrained hedonism has a purpose. It is deceptively honest. Future certainly discusses drugs, sex, and money. But each song is jam packed with emotion. Future is a self confessed dealer. He has experienced a life that has required hustle and desperation at every turn. What the listener hears as tough talking, intimidating, aggressive lyrics also convey a sense of urgent angst. The songs romanticizing the excesses of the flesh do not invoke a sense of satisfaction, but an uncomfortable despondency.

The album begins with “Thought It Was A Drought”. Future let the fans know what it was the moment the mixtape began. If his critics “thought it was a drought”, they would find out that Future is doing more than fine. In thinly veiled jabs, he spoke to a past life.  “I’ma choose the dirty over you. You know I ain’t scared to lose you.” Future would continue, “[t]hey don’t like it when you’re telling the truth. I’d rather be realer than you.” The production incorporates what sounds like someone mixing a drug cocktail that shares the name of the mixtape. The twangy synthesizer plucks along and inspires a feeling of inebriation. It feels as though Future poured up a drink and then, feeling free from his newly acquired drink, speaks exactly how he feels. Future faces several obstacles but in the face of despair inspiring circumstances, he swipes viciously back.

The album picks up with a grizzly sub-bass buzz that makes the hair on the back of your neck stand on edge. The track runs like an adrenaline shot to the dome. Future is back in the trap game and completely engrossed in it. The grime of his details is only matched by his production.

The meaningless of his hedonism shines through on the track, “Groupies”. The song talks about sexual exploits with many women. A song about such a topic does not take on the tone that the listener would expect given the subject matter. Instead, it becomes an opportunity for Future to express his power. The personal aspect of such a moment is lost on Pluto. He is too far gone. He is engaging in the act, without feeling. As if, he is still intoxicated and unable to feel anything.

The production is consistent throughout. Future croons in autotune evoking feelings of invincibility in the face of despair. He moans ugly feelings into some of these hooks and then occasionally will join on the track in his characteristic mumble rap. The two styles, while very different from each other, both evoke a depressed exasperation. The beats feature the quick succession high hats that rattle like a venomous snake. The crackling snares work well in conjunction. The sub-bass throughout the mixtape works well with the percussion and Future’s pretty yet tragic melodies. Perhaps the most distinct instrument on the track is the heavily modified synthesizer that chimes and buzzes in and out of focus. Several notes bounce off each other to create a feeling of inebriation for the listener. Almost as if the sound evokes a fuzziness in the brain of the listener the way magnets mess with the pixelation on old televisions. The sound and Future’s autotuned crooning create a feeling of perpetual inebriation that wards away feelings of emotional vulnerability. And this is precisely why DS2 is Future’s best work.