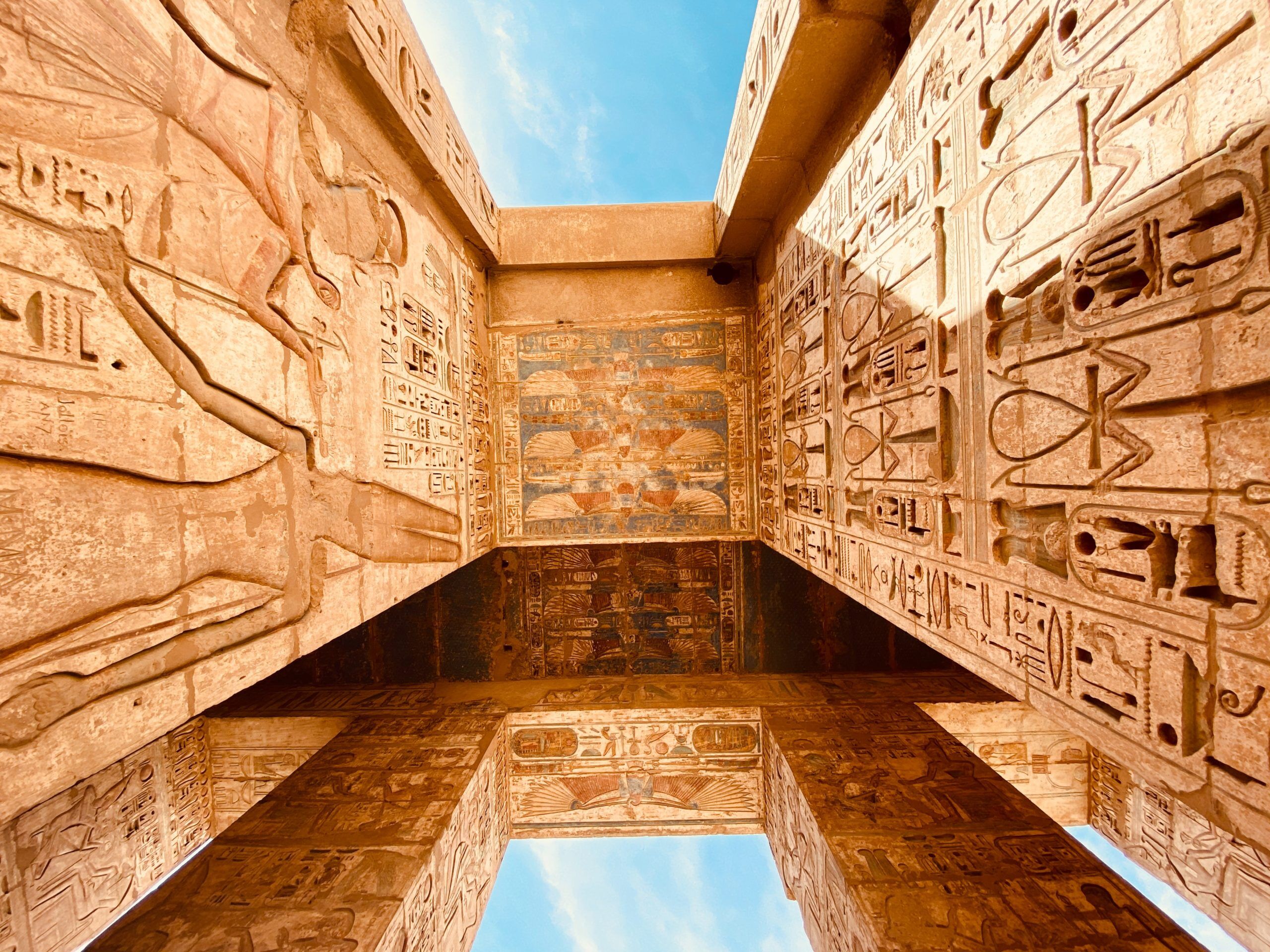 Home » History » What is HiiiPoWer?

Kendrick’s ascent to the mountain top occurred as early as his first album. Nine years ago, July 2, 2011, Kendrick released his debut album, Section.80.

Kendrick Lamar is widely regarded as one of, if not the best rapper alive. Compton’s favorite son established himself as one of the greatest in the hip hop game with critical darling after instant classic all in a span of 9 years. The rapper’s music catalog contains multiple candidates for album of the decade. He blends conscious rap in such a way that it has become immensely popular and somehow managed to also become commercially viable. He has set the bar so absurdly high that his worst album is still considered a hip hop gem. The small man casts a large shadow as he manage to ascend the Mount Olympus of hip hop music. He has made the pinnacle his domain, keeping a permanent residence there that is renewed with every album turned classic.

Kendrick’s ascent to the mountain top occurred as early as his first album. Nine years ago, July 2, 2020, Kendrick released his debut album, Section.80. The album is still regarded as many fans’ favorite. It should not be overlooked in his ridiculously stacked discography. The album flashes Kendrick’s skills early in his career; it is proof that Kendrick has always been in his prime, musically.

Right at the start, Kendrick Lamar manages to create an atmosphere that feels as though the listener has entered Kendrick’s brain. The first track off album sets the tone of honesty and critical self realization. The intro begins with a pitch modulated speaker addressing a crowd while a fire crackles, implying a group gathering. He calls out to the audience as if the speaker is some sort of community leader. The message is of universal application:

“I recognize all of you. Every creed and color. With that being said… fuck your ethnicity. You understand that? We gon’ talk about a lot of shit that concerns you. All of you.”

The song references the core conceptual themes of Kendrick’s entire career – rebellion against oppressive systems and Black empowerment. There is a reference to two women whose names are contained in song titles – Tammy and Keisha. The two women carry with them substantial baggage and are subject to infidelity and misogyny. He elaborates on his philosophy with his discussion of HiiiPoWer, a concept central to Lamar’s extensive discography.

Kendrick’s track, “HiiiPoWer” explains the meaning of this idea. His lyrics speak to truth, empowerment, and rebellion. HiiiPower alludes to the empowerment that arrives when one realizes the true nature of the world and its history. “My issue isn’t televised, and you ain’t gotta tell the wise,” Kendrick says, alluding to a famous Gil Scott Heron line. The reference is likely to the institutions of systemic racism, patriarchy, and any form of oppression that is all too common in the modern world.

The wrongs and fakeness in modern society perpetuated through systems of all types has always vexed Lamar. He talks about how the crack epidemic feeds into the prevalence of Attention Deficit Hyperactivity Disorder on the track “A.D.H.D” in the next generation – Millennials. He also touches upon how the GOP idolized Ronald Reagan promulgated this humanitarian crisis by its war on drugs and the effects that these programs had on the city of Compton, California, where Kendrick Lamar grew up. These things are not told in history class but are very real to the life of anyone living in the Southern Californian city. In order to grapple with this, Kendrick achieved HiiiPoWer. To exercise one’s HiiiPoWer, one must engage in self actualization and freedom from these oppressive systems through understanding the true nature of things. Section.80 is the work in which Kendrick was able to express his philosophy in great detail.

Kendrick, never a victim to trends, stands on his own principles. His association with Top Dawg Entertainment allowed for him to create an album with a genuine and authentic voice without having to sacrifice Kendrick’s message to commercial concerns. This adherence to realness is Kendrick’s power. That is perhaps what is most unique and consistent within Kendrick’s work. He is not subject to peer pressure or the sway of popularity. Instead, he creates music that supports his creed and completely disregards the call for commercial success and radioplay viability.

Despite the seriousness of his message, Kendrick still talks about women and sexual gratification. The Compton rapper, forever self aware, acknowledges the seeming paradox of conscious hip hop. On “Ab Soul’s Outro,” he says:

Because you wonder how I could talk about money, hoes, clothes, God, and history all in the same sentence?

The Compton rapper owns the seeming contradiction and clarifies that for those that came to this conclusion, they are only seeing a part of the picture. “Only half of the truth” is told whenever institutions seek to suppress expressions of ideas and groups of people. Like with history, only half the story is told so that the spread of ideas may benefit the suppressor. Here, Kendrick is saying that to point to Kendrick’s seeming hypocrisy is to characterize his message in a way that misses the point entirely, and suppresses in the same way. Kendrick Lamar depicts the entirety of the scope of human experience, and for that reason, his account is true. He speaks to the industry labels and dismisses them as they are half truths. “I’m not the next pop star, I’m not the next socially-aware rapper.” He is instead himself, Kendrick Lamar.

What is striking and wildly impressive is that Kendrick is 24 at the time of the album’s release. He is grappling with the structure of the world. Like many Millenials, he is grappling with how to handle a reality that does not line up with what generations of kids are taught in school. But what compelled him to speak so powerfully is the most important part of Kendrick Lamar’s legend.

I wrote this because I was ordered to

Kendrick Lamar speaks of a vision he had one day. In “HiiiPoWer”, Kendrick references a dream he had where the spirit of Tupac Shakur came to him. Kendrick idolized Tupac, having seen Tupac film a music video in Compton during his childhood. In the dream, Tupac directed Kendrick to continue to spread Shakur’s message. Since this moment, Kendrick’s message has been shaped by the concept of HiiiPoWer. It is from this unshakeable realness that Kendrick derives his authority and his voice. In 2020, may everyone access their HiiiPoWer