What is SAD! By XXXTentacion and Did You Know it Broke Spotify Records? 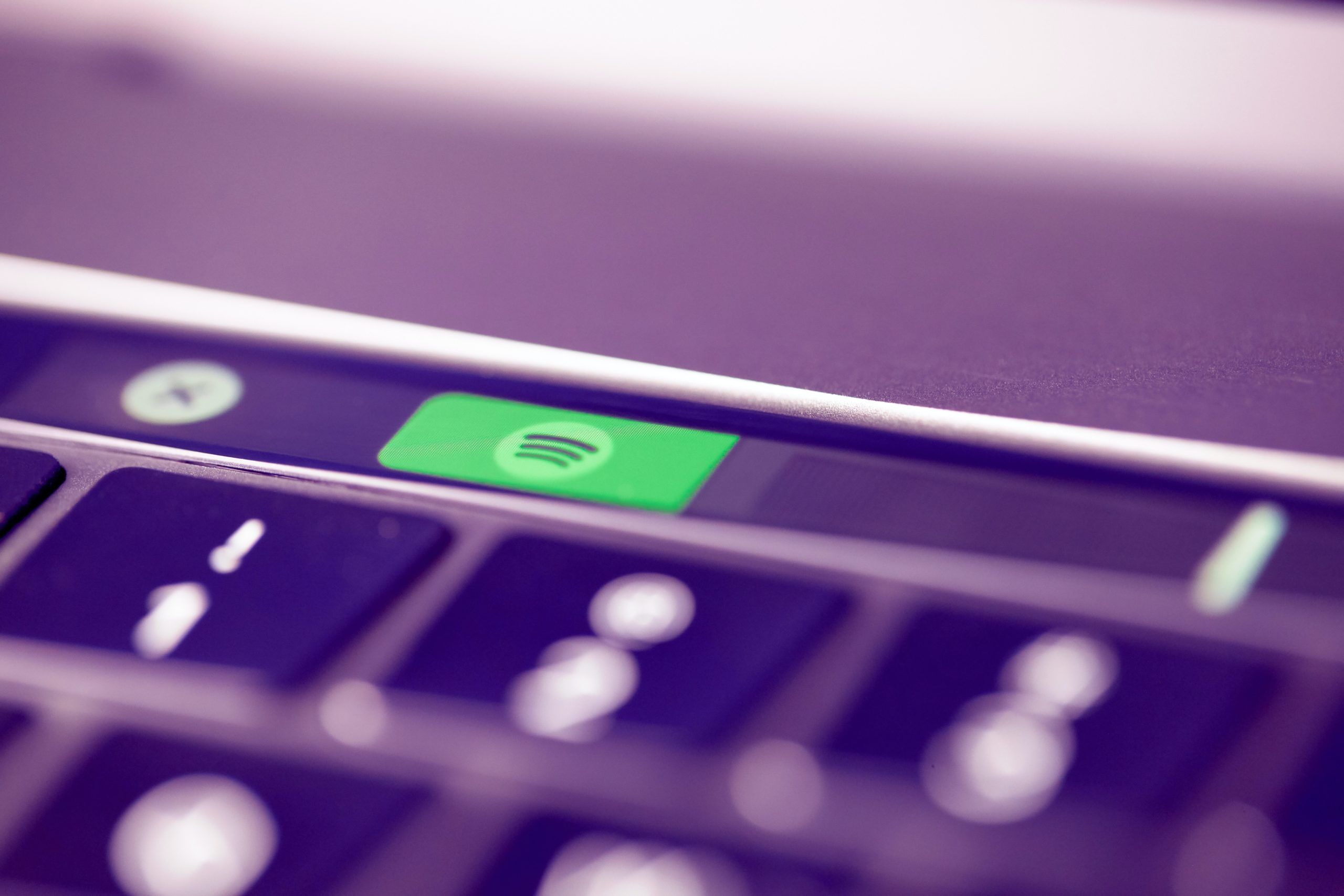 Home » History » What is SAD! By XXXTentacion and Did You Know it Broke Spotify Records?

On June 18, 2018, XXXTentacion was murdered in broad daylight. The day after his death, the hip hop star broke the then standing one-day streaming record for the music platform, Spotify. The record was previously held by Taylor Swift with her song “Look What You Made Me Do”.

XXXTentacion’s hit song, “SAD!” compiled 10.4 million listens on June 19, 2018, as fans flocked to the platform to reminisce on the rapper’s career.

The controversial pop hit belonging to Swift, “Look What You Made Me Do” had previously held the record of 10.1 million listens. This record was established on August 25, 2017. The record has since been broken several times. Mariah Carey broke the record for 10.8 million listens on Christmas Eve in 2019. Ariana Grande soon after broke it with the release of her pop hit, “7 Rings.” The pop star racked up nearly 15 million streams on its first 24 hours, absolutely demolishing the previously held records. Ariana Grande also has records for the quickest song to 100 million streams for “Thank U, Next” and she has a significant lead over any other artist on the platform with regard to how many fans she has on the platform.

XXXTentacion’s record-breaking day was another moment in a twisting and turning relationship that the streaming service maintained with the rapper. Not long before the record-breaking performance, XXXTentacion’s music had been pulled from Spotify’s playlists due to public backlash arising as a result of the allegations of abuse against his at the time pregnant girlfriend. The rapper had also been accused of other criminal activity and this too was relevant to their decision making on the matter. The policy was an outgrowth of the overwhelming momentum and pressure put on Spotify by the Me Too movement. The music company had been dragged into the controversy surrounding R & B Singer R Kelly because they failed to pull his music from popular playlists that the service advertises. The policy remains in effect but XXXTentacion’s music is no longer subject to the policy.  His tracks have since returned to playlists after his vociferous fans expressed their disapproval of the choice.

The song that broke the record is an apt choice for fans. On “SAD!” the intensely emotional rapper expresses the emotional devastation that comes about when having to let go of someone dear. Like much of his music, it delves into mental health and the contemplation of suicide in the face of intense depression arising out of separation. This is not uncommon in his work. The topic of suicide is prevalent in his work as the musician clearly struggled with his own mental health, delving into the dark depths of his own mind and emotions.

His lyrics reference the emotional depravity one feels after a taxing relationship ends. X details feelings of devastation he feels. When developing an emotional connection with someone, there requires significant emotional investment. He details the feelings of betrayal he has in connection with the choice to invest himself in a partner who now left him alone. And what is characteristic of X is that he basques in the pain. He does not shy away from the feelings of hurt to create some false sense of invincibility which is common in other hip hop works. He instead dives into the depression headfirst and would rather publicly lick his wounds than continue on as if he is completely unphased. He juxtaposes the happiness he felt with the sense of brokenness that has replaced it. “It’s torture being in love. I love when you’re around. But I f—— hate when you leave,” his lines read. Despite the outright devastation present in the song, the chorus sings in a melody that sounds sweet and pleasant. X repeatedly chimes in a pleasant-sounding singing voice:

Who am I? Someone that’s afraid to let go, uh

You decide if you’re ever gonna let me know (Yeah)

Suicide if you ever try to let go, uh

The acknowledgment that he is not alright is what makes X as popular as he is. He acknowledges his mental unwellness head-on. His honesty about his sadness comes across as authentic. And that is what people see in him. An intensely complicated person whose experiences with depression and heartbreak are ugly. But that ugliness feels real and it feels true.

The song serves as a bitter goodbye to a lover that has gone. For the listeners, it likely served as a tearful goodbye to X, himself. It helped his listeners to listen to their favorite artist who had been murdered the day before and take his words to heart. It allowed them to mourn him much like the way he lived – with emotion (no matter how depressive) and with intensity.