What Was The Notorious B.I.G.’s First Hit? 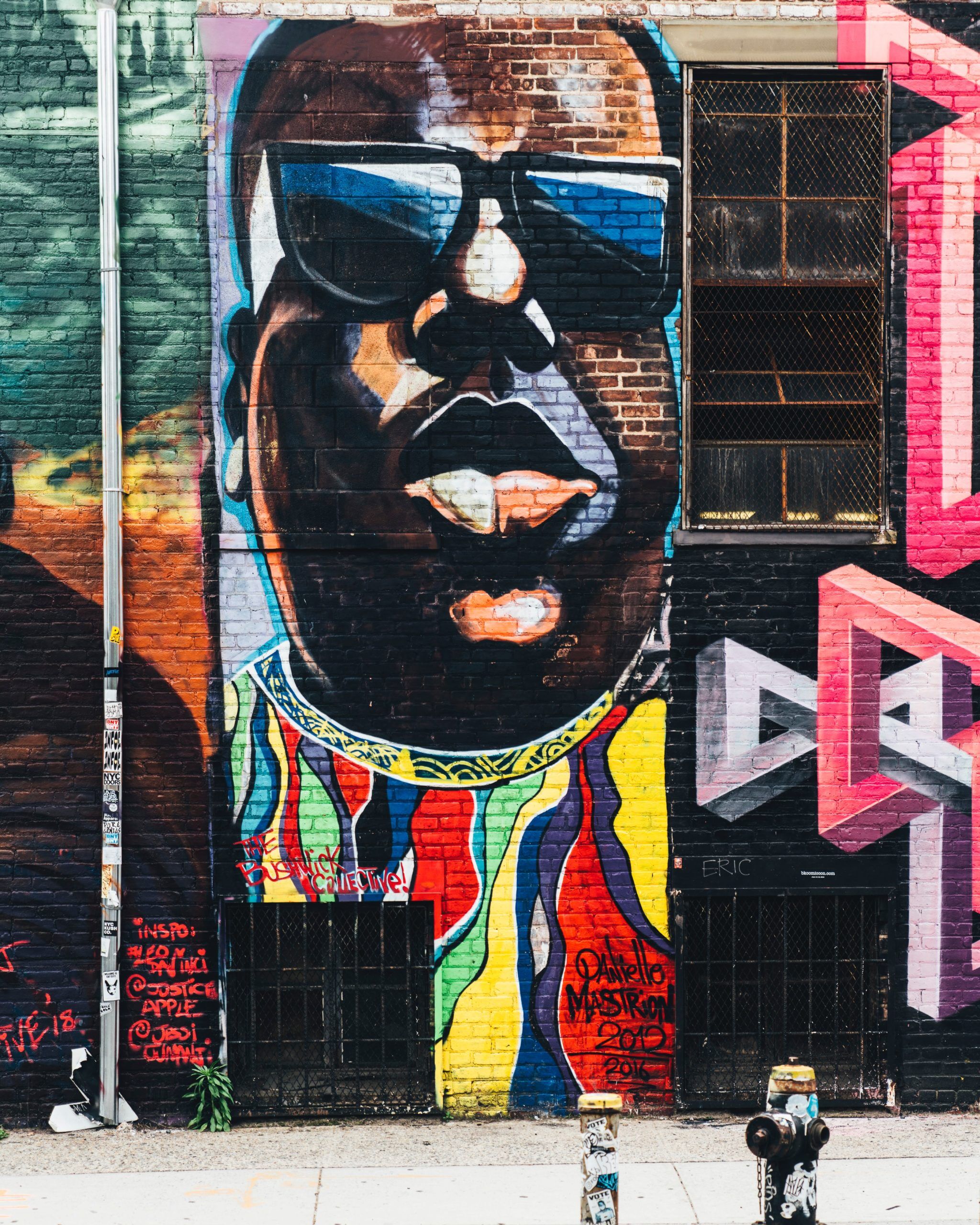 Home » History » What Was The Notorious B.I.G.’s First Hit?

27 years ago, The Notorious B.I.G. released one of his most enduring songs, “Party and Bullshit”. A little known fact regarding this song is that it was actually, the legendary musical giant’s first hip hop single. The song debuted by the name of Biggie Smalls; the rapper would later go on to change his name to The Notorious B.I.G. for subsequent releases. The song “Party and Bullshit” was released 27 years ago on June 29, 1993.

The B.I.G. hit was released in connection with an upcoming 1993 film titled, Who’s The Man?.

The song is the artist’s debut single and was released as the fourth promotional single for the soundtrack to the 1993 film Who’s the Man?. The movie was released on April 23, 1993. It was an American thriller comedy movie directed by then first time director Ted Demme. The song accompanied the film likely as a result of the film’s stars and its close association with the hip hop community.

The movie contains hosts Ed Lover and Doctor Dré from then-hit television broadcast Yo! MTV Raps. This was a hit MTV show that introduced much of America to hip hop for the first time. It was a two hour broadcast that aired from 1988 until 1995 in the U.S. This was around the time that hip hop’s commercial viability had become very apparent to corporate America. And so they chose to back these sorts of programs on the ever burgeoning MTV. And further, they helped promote a feature film starring its hosts to promote themselves and the hip hop community. The movie played host to a whole variety of hip hop artists’ cameos. The movie featured a huge amount of 90s hip hop talent including Busta Rhymes, Run DMC, House of Pain, Ice T, Queen Latifah, and other huge acts at the time.

Ed Lover and Doctor Dré are cast as barbers in Harlem. Their friend talks the two aimless hairdressers into attempting to become police officers. Things go sideways and the two lose a friend as well as the barbershop they worked at. Since becoming police officers, the duo work together to try to get to the bottom of their friend’s death. Throughout the story, rappers are cast in rolls throughout the movie as Ice T is cast as one of the gangsters on the street that assist the protagonists in their investigation. Ultimately, a dark plot is revealed; the villain is marred with corporate greed as he aims to achieve the exploitation of Harlem for benefit of the rich and powerful. Ultimately, the duo succeeds in foiling the plot and return to the barbershop as they find police work to be too dark.

The movie, however, inspired one of the greatest party anthems. And the way it came about is muddled with irony. Wherever there are drinks to be had and rowdiness to be exhibited, Biggie’s classic track is played.  The song was created in relation to the film. The New York rapper would become synonymous with the city and so it is only appropriate that his first hit would be in connection with a movie that opposes Harlem Gentrification.

The song itself has complex sources and this has muddled the song’s meaning. The hook famously recites the words “Party and Bullshit” spoken by a group of men. The sample comes from a song by The Last Poets, a group of intellectual poets and musicians who were heavily influenced by the 60s civil rights movement and black nationalism. The “Party and Bullshit” chants come from their song “When the Revolution Comes”. The Last Poets ended the song repeating the words, “Party and Bullshit” to critique. Those who were not contributing to the meaningful progress of the community, but instead partying, were being criticized for their willful ignorance of the issues facing people of color. Biggie used the chant to instead Abiodun Oyewole of The Last Poets explained, “When we rapped, it was all about raising consciousness and using language to challenge people. When I wrote ‘party and bullshit’ it was to make people get off their ass. But now ‘party and bullshit’ was used by Biggie … in a non-conscious way.” The original statement was meant to inspire thought and evoke depth in the listener. Biggie turned this sample into a more mindless application, encouraging a kind of hedonistic life – roaming from one thing to another with the force of a gun and the intentions of a menace. The song depicts a fight breaking out in the midst of a party with a break in the beat to achieve a heightened effect of unsettling the listener.

While it seems clear that the intention is to appeal to mindless indulgence, there are those that wonder. The last line of the track before it cuts out, Puff Daddy makes the statement that “Third Eye likes to…” in reference to the “Party and Bullshit” line. There are those that wonder the meaning of this. Third Eye likes “Party and Bullshit”? Is this the same message that The Last Poets were stating? Could Biggie and Puff intend to allude to the underlying track? Perhaps they were indicating that those with the power promote this sort of hedonism to keep the suppressed distracted.

Unfortunately, these things will never be clarified. There were forces at play in Biggie’s career that ended his life short. The rapper always appealed to a mindless gratuitousness in a commercial way. Much like Drake does today, whenever The Notorious B.I.G. released a track, it would play for weeks if not months at a time. “Big Poppa” and “Hypnotize” are still tracks that play on local radio and in dance clubs throughout the world. The intoxicating feeling that comes with a good Biggie beat is hard to explain. The rapper grew up selling “party” to people on street corners in New York. He graduated to selling “party” to people through his music. He embodied the party mafioso lifestyle. He popularized the still fashionable Coogi sweater and made it a part of American street fashion. But he was much too shrewd of a businessman to miss the mindless pleasure-seeking that he was selling. Perhaps Biggie knew what he was doing all along with his first single.

Written by Christian Girgis a contributor to RapTV