When and How Did XXXTentacion Die? 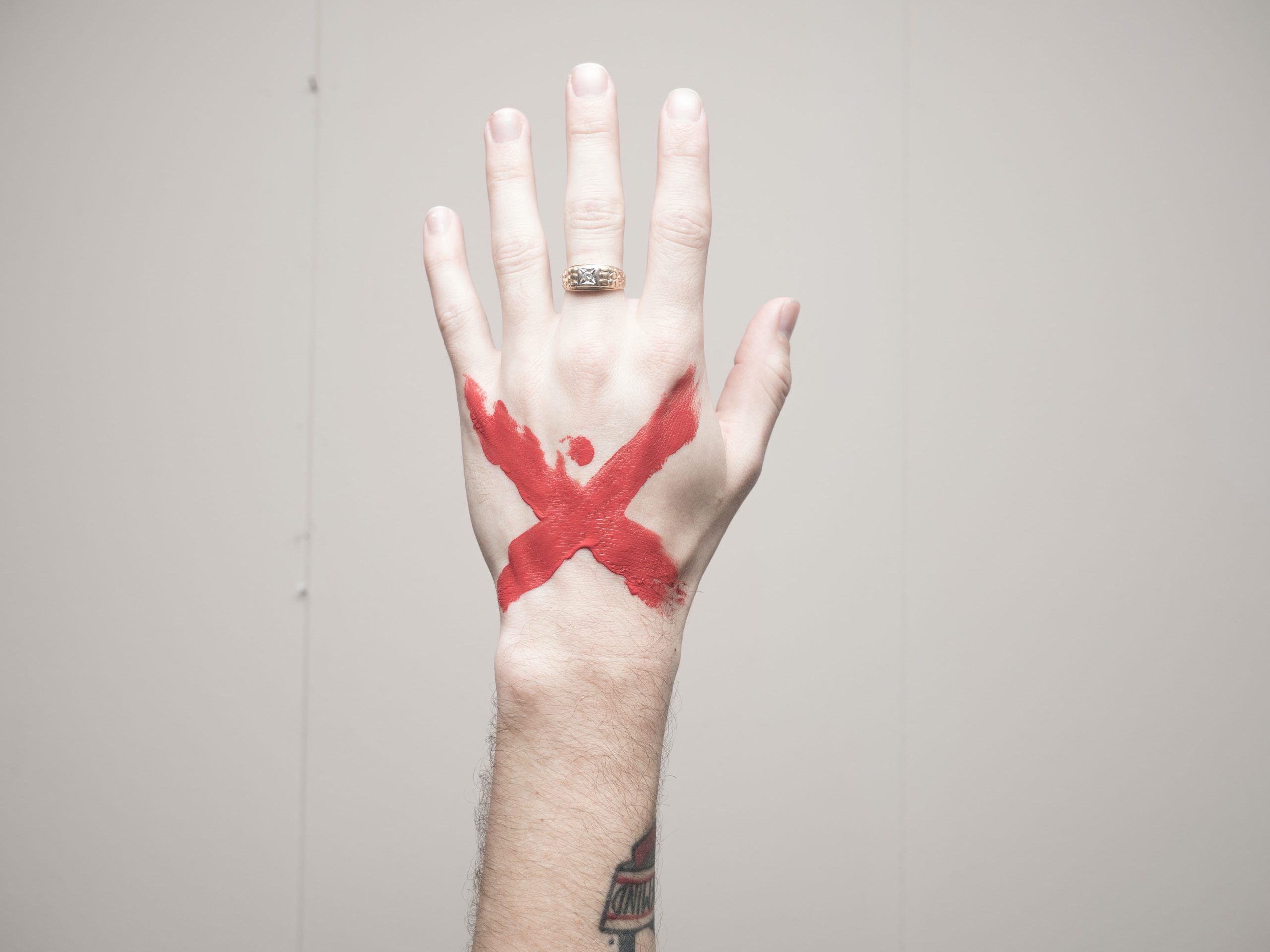 Home » History » When and How Did XXXTentacion Die?

XXXTentacion’s legend continues to grow despite his passing. Two years ago, today, on June 18, 2018, XXXTentacion was tragically murdered in his home state. He was only twenty years old. The hip hop star’s tragic death complicates an already complex reputation that is difficult to reconcile.

The rapper was leaving a motorcycle dealership in his home state of Florida. The time was mid-afternoon – about 4 p.m. While attempting to exit the parking lot, a large black Dodge SUV blocked the way. Two people exited the car with guns. They came up on XXXTentacion while he was still sitting in his car. The two robbed X while armed, grabbing a Louis Vuitton bag with fifty thousand dollars. In the midst of this, the two-shot the Floridian rapper. The robbers then fled in their car. The rapper was pronounced dead not long after. The two robbers were arrested two days later. A third person was later arrested in connection with the incident.

XXXTentacion even in death continues to be a controversial figure. His music inspires Gen Z’ers everywhere but it’s his personal life that causes the divisiveness. To understand his controversial nature, it is important to reflect on the young man’s life and his experiences.

XXXTentacion, birth name Jahseh Wayne Ricardo Onfroy,  grew up in Lauderhill, Florida. The story of his youth is troubling as the rapper was truly battling his demons. He claims that at the age of six, he tried to stab a man attempting to do harm to his mother.  His family life is complicated as he was later placed with his grandmother. His aunt would encourage his interest in music by way of participation in his school’s church choir. He would pursue this but was soon kicked out because he attacked another student. He would also be expelled from his middle school for multiple fights with other students. He would eventually end up in a juvenile detention center on a gun charge.

His history of violence did not end at his youth. In fact, it escalated further. He was charged with robbery, assault with a deadly weapon, and home invasion. X would take an iPad, an iPhone, a Sony PlayStation Portable as well as twenty dollars in the home invasion. He would be released on bail but arrested shortly after. The charges this time were false imprisonment, witness tampering, and aggravated battery of a pregnant victim that was his girlfriend at the time. This incident is the one that has caused the most stigma for the rapper. After the incident, the victim refused to testify against him and swore an affidavit to the court requesting that the charges be dropped.

In death, the case became further complicated when revelations by the press were made public. Pitchfork published a secretly recorded audio clip that purports to be X casually speaking with what sounds like close friends. In the clip, X can be heard confessing to the domestic violence incident with his pregnant girlfriend and also referring to an incident where he stabbed nine people. The clip was considered a confession by the prosecution and they had intended to use it. It is rumored that the prosecutors may have leaked the clip after X’s passing as a response to the overwhelming public support for the rapper after his murder.

XXXTentacion’s music is why he is so adored. His unique inspiration and his execution speaks to a movement in the hip hop genre that is hard to put into words. His music burst onto the hip hop scene as a lightning rod, inspiring fans. His hit song, “Look At Me” peaked at 34 on the Billboard 100. The song is brash and loud, stylized with blown-out bass sound as if played in a car whose speakers had gone through years of hurt. The lyrics are absolutely grotesque, violent, crude, and misogynistic. But the energy that the song brings to the listener is hard to replicate. Its rawness is akin to that of a hardcore scream found in heavy metal. It evokes a feeling of invulnerability mixed with a sense of mental instability. The song encapsulates the rapper’s style.

X was not a simple artist; his charm lies in his duality. His music appeals to the darkness within the listener. It acknowledges the evil and twisted thoughts that all people might arrive at in their lesser moments. It appeals to the jealous, the angry, the violent feelings that people have when they have truly been hurt. X presented this fascinating dichotomy that was almost reflected in his legendary hairstyle. He often wore his hair in two horizontal braids at the back of his head and one half was dyed platinum blonde (sometimes not so platinum but the effect remained). At times X could be wildly eloquent and angelic in his lyrics and singing style. His fire burned bright but no matter how beautiful the fire is, it is still a destructive force.

But there was always an underlying darkness to any work of art he touched. The rapper’s vast catalog speaks to a deeply depressing mental space that he obviously inhabited. He spoke to the desperate violence that emanates from poor mental health. It is this aspect of the artist that resonates with his cult followers. He speaks to the listener like emo music did to generations past. But he does it with an aggression and vocabulary that they could never.

His production should not be overlooked in this aesthetic analysis. The rapper had a beautiful voice when he sang but often chose to roar instead. He employed the energy of a screamo artist in some of his more aggressive music. In others, he employed a high pitched smooth singing voice that revealed an unexpected softness. But what seems most potent in his repertoire is the choices in production within his music. There are a string of samples within his songs that are derived from a specific Vine account – Shiloh Dynasty. The beautifully tragic riffs in many of his songs are taken from this Vine account with no mention as to who this person is or where they are now. Now that X is gone, where is Shiloh?