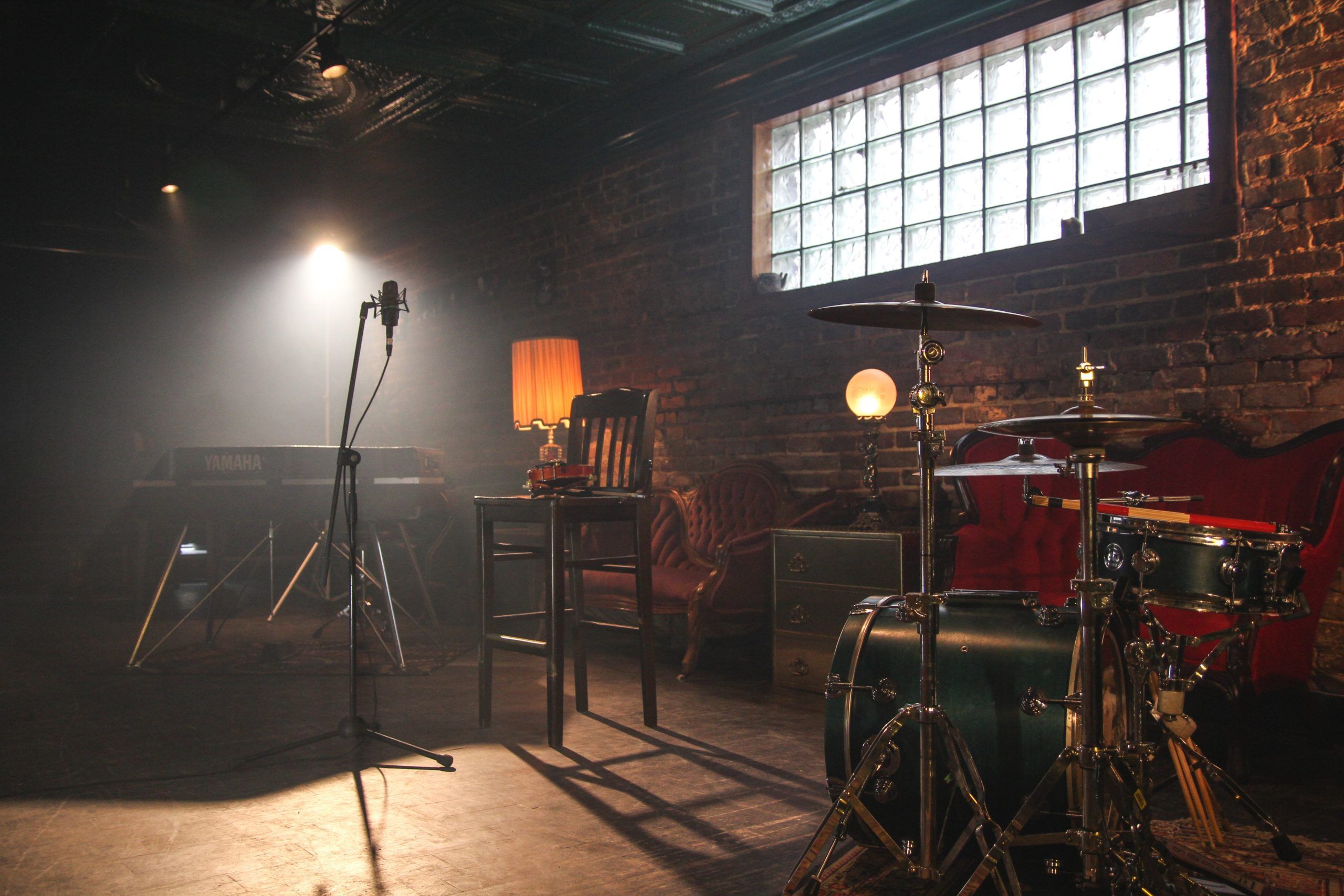 In the annals of Nineties music, there exists one man whose name is somehow both ubiquitous and mysterious at the same time. That man’s name is D’Angelo. The musician has developed for himself quite the reputation in the musical field. His quality is rich and dense as he draws from a variety of sources and blends them in perfect harmony, creating a modern application of music from years past. We celebrate D’Angelo on the 25th anniversary of the release of his debut album, Brown Sugar. Its original release date was July 3, 1995, and music has forever been changed since.

D’Angelo is regarded as a true artist. He takes a traditionalist’s approach to music as an all-encompassing creator. He is involved at every level of the work, as a singer-songwriter and as a multi-talented instrumentalist. D’Angelo grew up around music. His father was a Pentecostal minister; this exposed him to Gospel music for much of his life. At the same time his mother, an avid Jazz fan, exposed him to the works of trumpet master, Miles Davis. Through the exposure to Miles Davis, he was also exposed to Soul and Funk music. He would record the music that would ultimately end up on Brown Sugar while staying with his parents in the years preceding the album’s release.

The album displays D’Angelo’s broad range of skills and mastery of the craft. He wrote every track on the album with some help along the way from Ali Shaheed Muhammad of A Tribe Called Quest fame as well as from Raphael Saadiq. D’Angelo. In an interview, he discussed his inspiration for involvement in every aspect of production. He pined admiringly, “I was one of those guys who read the album credits and I realized that Prince was a true artist. He wrote, produced, and performed, and that’s the way I wanted to do it.” With this mindset, D’Angelo also approached instrumentation. He is able to play a variety of instruments such as the drums, saxophone, guitar, bass, and keyboards. He is thus given the instrumentation credit on the album. D’Angelo is the epitome of cool even in his production choices, going retro with many of his choices. He used primarily vintage equipment such as the Hammond organ and the Rhodes electric piano. But in a dash of genius, D’Angelo incorporates modern technology as well, using drum machines and computer software to achieve an updated sound to an old style.

Genre is a fascinating tradition; it requires certain defining characteristics to warrant the attribution of a label. It requires even more than that to be considered the father of a genre.  D’Angelo is one of the fathers of Neo Soul and the moniker is undoubtedly warranted. Brown Sugar is dominated by light keyboard riffs and a smoothness that is impossible to replicate. The sensuality of D’Angelo’s music is a trademark of D’Angelo’s music. He croons in a falsetto, often speaking to romantic subjects. The music emits an immeasurable velvety coolness. D’Angelo tickles the instrumentation with acuity, invoking lively and pleasant melodies.

The music style is likely influenced by artists of days past like Prince and Marvin Gaye. One of the songs off the album covers Smokey Robinson’s “Cruisin’”.  There are also moments throughout the album that invoke the Isley Brothers’ romantic crooning. Smokey Robinson’s cover is emblematic of what D’Angelo does to the genre. He takes classical components of Soul, Funk, and updates them to be relevant to the Nineties. The music of the Nineties brought with it a sexuality that had not been injected in the soul music of the Seventies and Eighties. D’Angelo’s use of drum kits and his inclusion of Ali Shaheed Muhammad in the making of the album are evident in the album’s sound. The music also incorporates the bass-lead production style in hip hop music of the time.

The Native Tongues is a hip hop centric movement from the late Eighties to the early Nineties.  The artists associated with the movement promoted Afrocentric positivity in their music. The music coming from these artists frequently sampled Jazz and Funk songs. Associated musical acts include A Tribe Called Quest, De La Soul, and The Jungle Brothers. D’Angelo also cites rappers Rakim and KRS-One as his inspirations. When speaking to these artists, the musical genius says,  “All rap is street soul. They just have a different method.” The hip hop influence is most clearly heard in the lyrical delivery on the track, “Brown Sugar”.