Who is The Most “Supa Dupa Fly”? 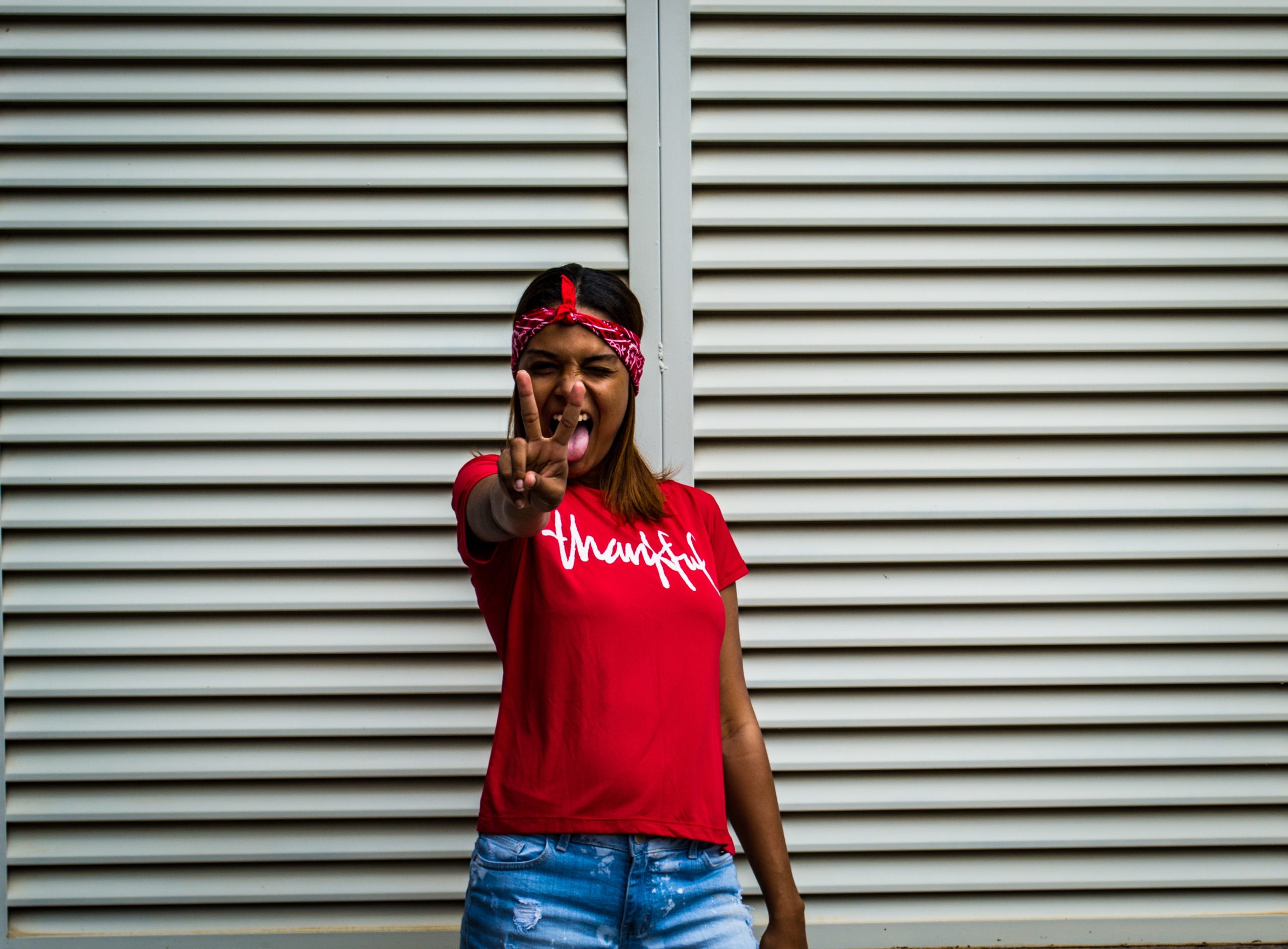 On July sixteenth, 23 years ago, one of the most electric hip hop artists released her debut album. Yes, you read that right. Missy Elliot, an artist ahead of her time, burst onto the scene with her debut perfection, Supa Dupa Fly. Elliott, born Melissa Arnette Elliott, linked up with her childhood friend from Virginia, Timbaland. He would become her creative partner Timbaland, and the two began to experiment with their sound. They established their reputation within the industry as they began to write and produce for popular R&B acts of the day, like musical artists such as Ginuwine, and Aaliyah.

The duo cooked up a sound that was influenced by the world they came from. There is an understatedness to the funkiness in the beats, and a forceful sensuality attributed to the style of rap delivery. The music also has an electricity to it that is likely attributed to the influence of New Jack Swing, a popular form of club music in the Eighties and Nineties that incorporates hip hop elements with pop as well as rhythm and blues.

The album was released July 15, 1997, and was recorded and produced exclusively by friend and hip hop super-producer-turned-rapper, Timbaland. The project was recorded in just two weeks. The album features appearances from Busta Rhymes, Ginuwine, Lil’ Kim, and Aaliyah among others.

Everything changed for Missy when she released her solo début, “Supa Dupa Fly” in July of 1997. The song had an effect on Missy’s public perception. It was a carefully crafted campaign by someone familiar with the industry to circumvent traditional barriers. Hip hop prior to this era was primarily concerned with depicting the modern experience in urban life. This shaped much of the narrative style in the decades prior. The early Nineties did so in the gangsta rap context. In the early 2000 era of hip hop, rappers would turn their focus to materialism and ostentatious braggadocio. Insert Missy Elliot, a previously shy writer producer. She took her lead single as an opportunity to craft an almost fantastical extension of herself. She became a larger than life persona sent to Earth from another planet.

The music video accompanying “The Rain (Supa Dupa Fly)” typifies this autobiographical legend building. Missy Elliot comes onto the screen for the first time, introducing herself as this commanding force. Her dance moves were alien and her famous trash-bag garb was distinctive and unlike anything pop culture had yet seen. Elliot had made herself the vision of supa dupa fly.

Elliot did what her contemporaries were doing – engaging in self important self promotion. What she was doing that was new, however, was creating a legend around her public persona that was not in any way related to how much money she earned or what kind of car she drives. Instead, she refers to her inherent coolness. This also bucks misogynistic trends very much intact within hip hop. Missy, a lead female MC embraced the role and spoke like any other male MC would. She sets the standard of coolness while a classic sample by Ann Peebles chimes, “I can’t stand the rain”. The mesh of gritty coolness contrasts beautifully with the feminine chorus.

With this album, Elliott was thinking beyond impulses like realism, which defined the rap of the day.

As part of the promotional drive for her album, Elliott took part in the 1998 Lilith Fair tour. The Lilith Fair is a festival that consists solely of female solo artists and female led bands. Missy became the first female rapper to perform at the event. She also joined rapper Jay-Z’s Rock the Mic tour.

Elliott’s conceit regarding what the music industry aims to do with its artists allowed her to circumvent many norms. In a genre that was filled with realism, she wrote to a sense of surrealism, creating her reality as a hip hop superstar. Her lyrics and the concepts within her work appealed to those with a voice not typically amplified. The album’s lyrical content centers much around womanhood. Her demands for respect, her relationships with lovers and friends are always colored by her experience as a woman in the hip hop industry. Even her choice to wear the famous black trash-bag in the “The Rain (Supa Dupa Fly” music video was in reference to industry executives’ belief that she was too large to become a successful musical artist. She, instead of ignoring the commonly held belief, used the opportunity to say “screw you” to those executives and actually played up her size. Missy’s entire career reflects her bravery to choose her own direction musically and creatively.

She would go on to create hits that actually stretched the genre of hip hop and incorporated elements of New Orleans Bounce, Electronic Dance music. Her atypical persona also paved the way for non-traditional artists to break through. Hip hop would not be what it is today without Missy Elliot.