L’omari is Coming Straight Out of Qatar 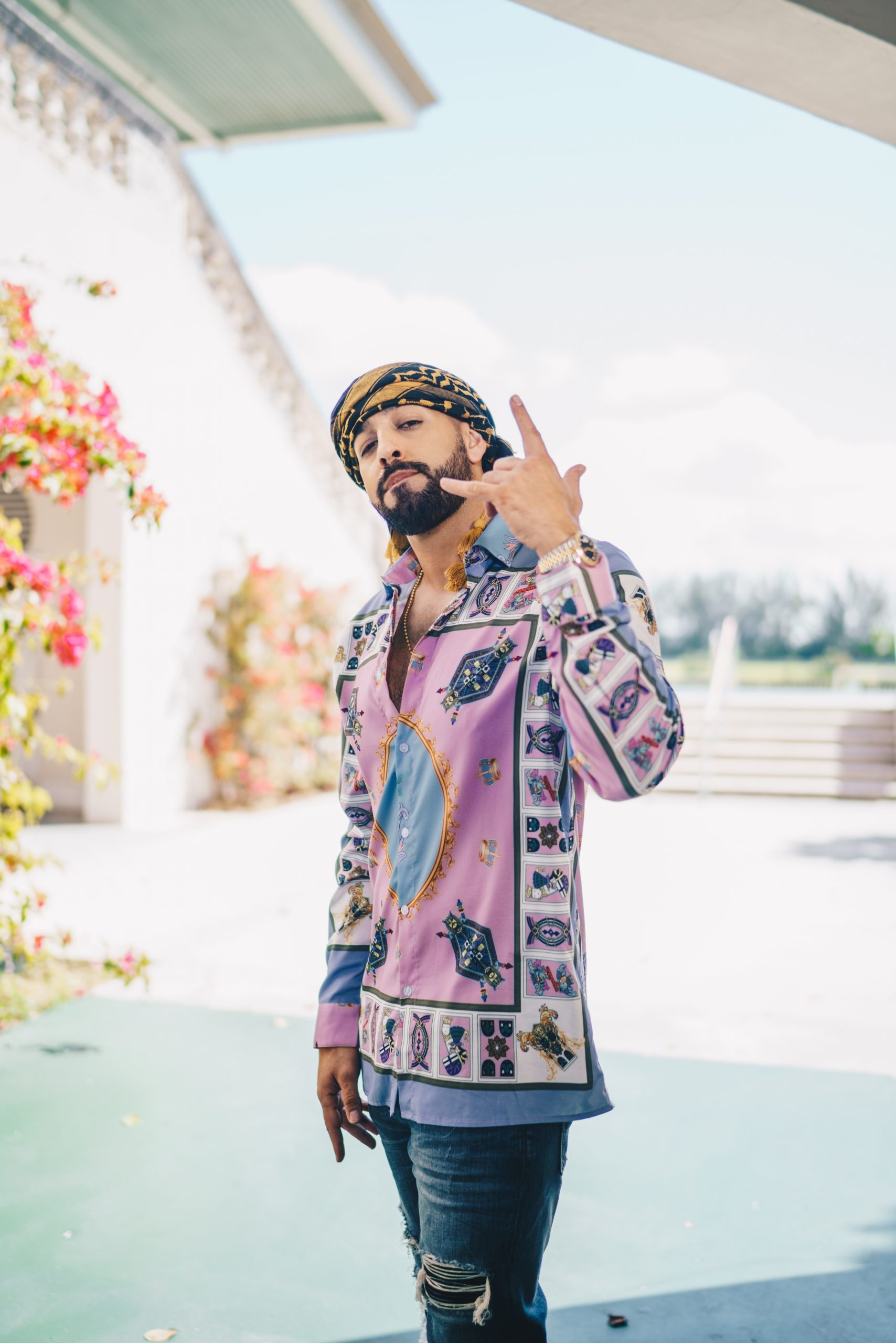 Home » Interviews » L’omari is Coming Straight Out of Qatar

Over the past 4 decades, rap music has expanded beyond its wildest dream from it’s humble beginnings in the south Bronx of New York City. Not only has the once neglected genre influenced young aspiring poets from cities across America such as Compton, Oakland, Atlanta, Miami, Chicago, Houston, New Orleans and etc. but has now influenced poets who are from places like Toronto, England, Germany, Japan and many more.

L’omari is one of those has been affected by rap’s dominance, so much so that it inspired the Qatari/Canadian rapper/singer to start creating music at 13 years old. Since then the international rapper has gone on to gain the ears of millions, all thanks to a video on WorldStar of L’omari rapping while driving in a sports car with his pet chimpanzee. Recently I got a chance to talk to L’omari about his early beginnings and how he intends to put his country on the map with his music.

RTV: What is a BidWin?

L’omari: BidWin derives from the word Bedouin which means an Arab of the desert. I flipped the spelling of it to make it an original term and a brand that I stand for and represent. I also interpret it in my new single that’s out now titled “BidWin” saying “I’m a BidWin all I do is Bid and Win when I play” which also happens to be the name of my Label BidWin Music Group-BMG.

RTV: I read that you planned to release three more videos and an EP in the future. Is “Bidwin” the first single off the upcoming EP or second since “Glorious” was released first?

L’omari: BidWin is already out now and I have 4 more videos that will be released within the next 3 months and EP to be dropped of course. Everything is ready to go. But it’s all about timing for me now. So I’m just gonna release singles for now to introduce the world slowly into BMG and L’Omari.

RTV: You said that you want to put Qatar on the map with your music. What parts of its culture do you plan to infuse in your music?

L’omari: Well Qatar is already on the map given it being the richest country in the world not to mention we’re hosting Fifa 2022, which is the first time an Arab country hosts a World Cup in history. In addition to having one of the best airlines in the world which is Qatar Airways. However, I am putting Qatar on the map when it comes to hip-hop/R&b on an international scale and to be the the voice of the future and pave the way to the youth. My music and my image has authenticity to where I’m from and how I sound. Everything I say in my music has an infusion of my trials and tribulations which revolves around me being from Qatar and Toronto.