The Last of the Woo? No More Pop Smoke Music: An interview with Mike Dee 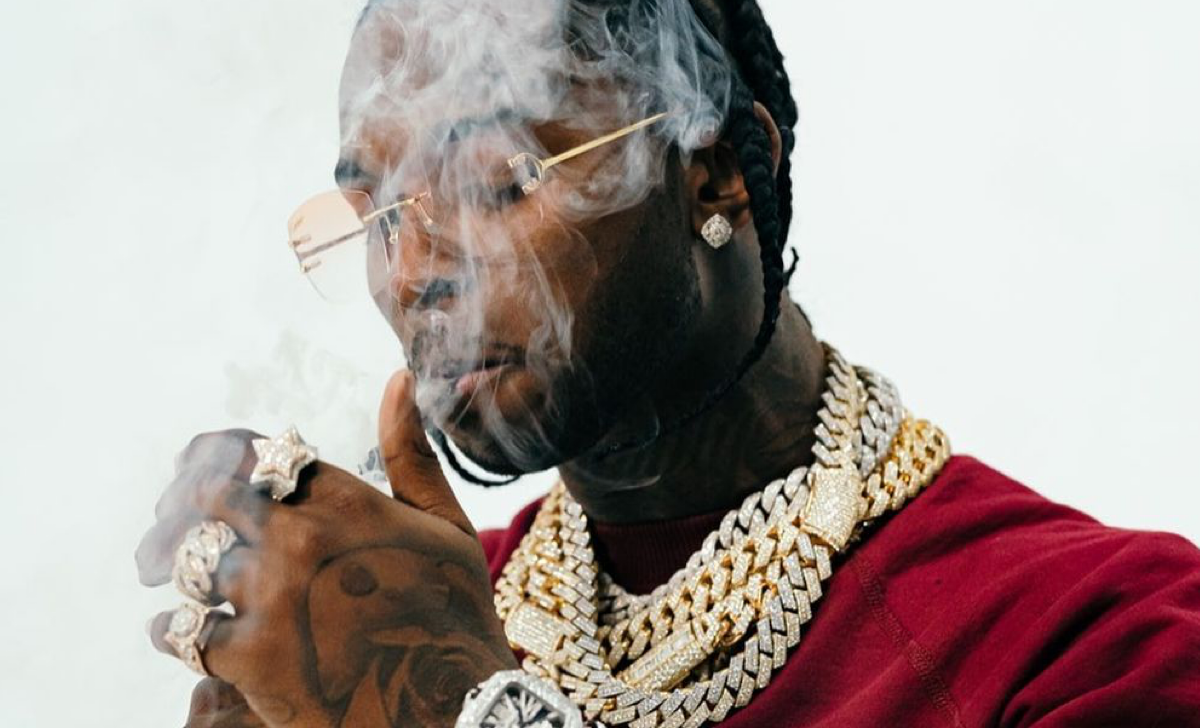 Home » Interviews » The Last of the Woo? No More Pop Smoke Music: An interview with Mike Dee

Who is Mike Dee?

Bashar Barakah Jackson aka Pop Smoke was the New York native and trap sensation who infamously passed away on February 19, 2020. The Brooklyn-based superstar was killed during an attempted robbery turned murder at his Airbnb in the Hollywood Hills.

Pop Smoke’s best friend Mike “Dee” Durodola was also at the rapper’s lodging that night, but luckily survived. Durodola is an aspiring actor most recently featured in the 2021 drama “Boogie” alongside his departed friend. Both hailing from Brooklyn, Durodola and Jackson were close friends long before the rapper’s rise to fame.

Rap host Kalisha Perera caught up with Mike Dee via Instagram Live last week to talk about his recent endeavors, Pop Smoke, and the newest posthumous album from the artist “Faith”. The first line of questions regarded the passing of Pop Smoke, and Dee’s intentions to pursue their childhood dream of making a movie.

Dee shared his thoughts on the process, “Ever since Covid hit, I’ve had a lot more time to write. That’s not been my focus right now, but we getting there.” Dee also spoke on celebrating Pop Smoke’s birthday in his community and working to keep his name and legacy alive.

Out of the Loop

The topic of the conversation naturally transitions to the release of the newest Pop Smoke album, “Faith”. Perera notes that much controversy has transpired surrounding the release of “Faith“ and delves deeper into the topic saying, “I want to talk about it, because I know you’re super unhappy with what happened.” To which Mike shook his head and responded, “I am.”

When asked about his involvement with the album before its release, Dee claims he was involved while Pop Smoke was alive, but much to his dismay was surprised at the content on the official album. He states, “ I was around when he [Pop Smoke] was recording most of the original songs, then when I heard the album, it was completely different, new artists on there, new beats, so I was confused about that.”

“That’s the thing,” said Mike, “ I have no idea. They just dropped the album. I didn’t even know they were dropping it until it was broadcast on social media.” In fact, Dee states that even after he discovered the label planned on dropping the album and expressed interest in helping; nobody reached out to him. “They didn’t call me to come to the studio or help out, they didn’t ask for anything.”

Dee then said, “I didn’t know that they were dropping all those songs. In my opinion, instead of dropping all thirty songs, I would have waited. Maybe ten now, ten the next year, that way his name [Pop Smoke] would stay alive, instead of dropping it all at one time.” Perera then chimes in asking the vital question – Is this catalog what Pop Smoke had left? To which Dee responds, “I’m guessing this is it, what he had left in the vault, this is the end.” Furthering his thought, he somberly adds, “I mean who knows they might have a few [verses] left from different artists he did songs with, but I think this might be it.”

This was devastating to fans who tuned in to watch. According to the source that was possibly closest to Pop Smoke while he was alive, there is no more Pop Smoke music in the vault – at least not enough for any kind of album. Meaning that “Faith” quite possibly is the last project fans can expect to hear from the rapper.

Perera furthers the conversation stating, “what saddens me even more than just hearing the disappointment from you, someone who was as close to Pop as you were, is that I’m hearing it from the fans as well.” Mike then responds by sharing his experience waking up the day “Faith” was released. He recounts waking up to numerous direct messages on his social media asking him how he could let them [Pop Smoke’s label] drop this.

In the final analysis, Pop Smoke’s second posthumous album was met with mixed reviews. The album was largely comprised of reference tracks, unfinished verses, and demos. Some claim it was simply a money grab, while others were glad to hear anything from their now-deceased favorite artist.

So, what do you think? Would “Faith” have been better if Mike Dee was given some creative control? Or do you like it as is? Is this truly the last of the Woo? Or do you think there’s secretly more music in the vault? Leave a comment and tell us your thoughts!