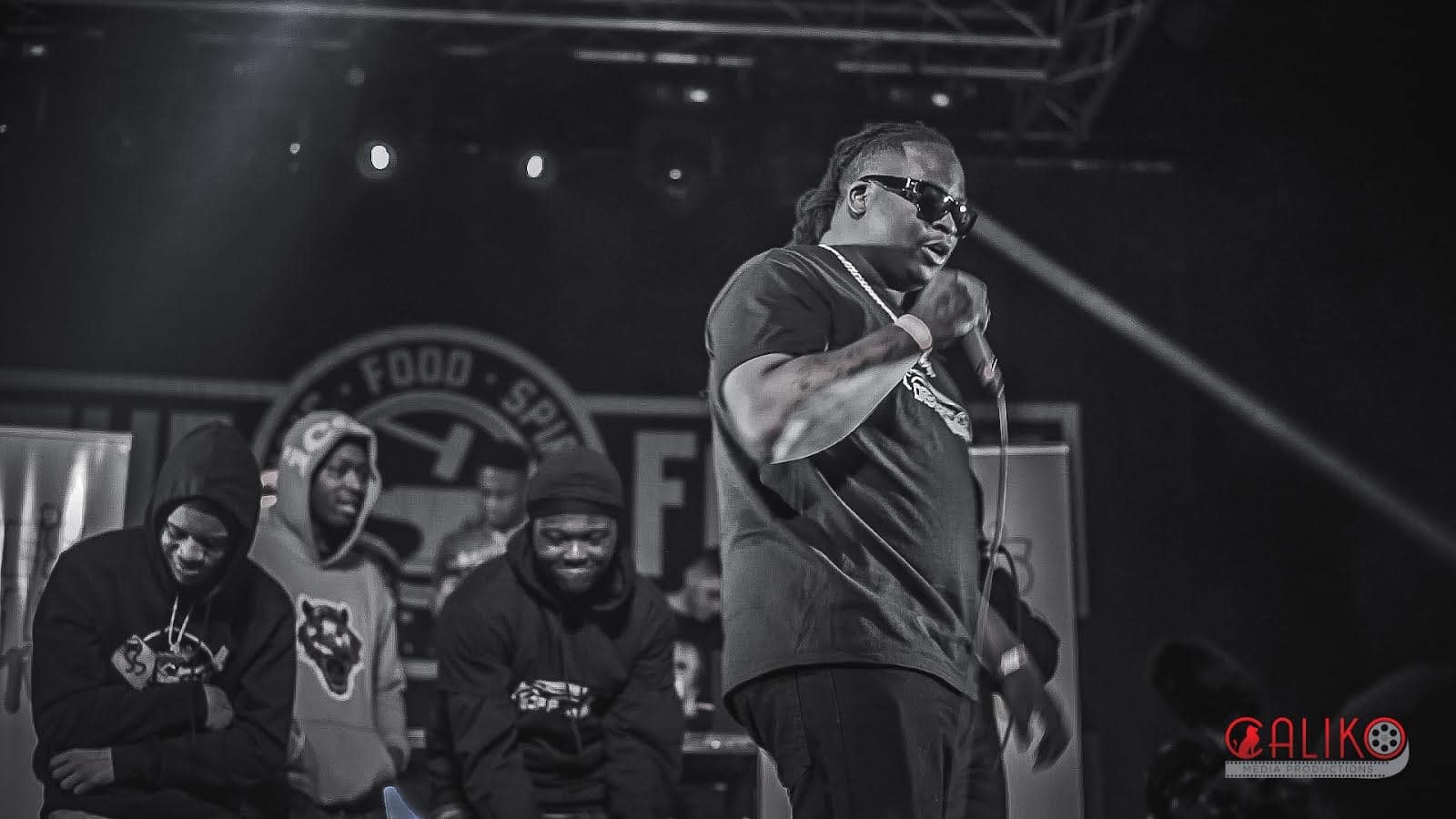 Originating from the streets of west Chicago, rapper Dreadrock is gaining global popularity with his fire freestyles, self-produced music, and heartfelt lyricism which takes listeners through his difficult childhood come-up. From twerk and party jams to passion and pensiveness, Dreadrock evokes a multitude of emotions through his diverse discography.

Join us as Dreadrock reflects on his adolescence, current acclaim, and hopes for the future.

How would you want to introduce yourself to someone who doesn’t know who you are? Can you break down your discography as an artist thus far?

My name is Dreadrock. I’m a Chicago artist. From the west side of Chicago, to be exact… I was born and raised there all my life, and I’ve been at it, into music since 2011. I started off the iPhone, recorded myself in a basement with my cousin.

I started in 2011 just goofing around. Then people started catching on.

I dropped a mixtape in 2013, then I had a single come out behind that. The first mixtape I ever dropped was Lil Shit World…That’s my first beginner project.

Then [in 2017], I dropped my first studio-produced-by-me album, Rocket Power...I remember it was going crazy on Spotify…I’ve been getting 75,000 streams a month, over 10,000 played all out in Sweden. Sweden really love me so much. Shout out to Sweden, for real.

I couldn’t imagine. Why Sweden?

Man, they just caught on like the US, been rocking. Because at first I had this kid, and I swear he was at a big school. He used to play my music out in Australia to a lot of kids that came to exchange school…And then when I dropped [the track] ‘I Remember,’ the UK picked it from day one and it was distributed and everything through the UK.

They just kept growing. They’d make videos on TikTok. It’s like it drifted then–. My label with Swervnation, now they make it even better. If you go on TikTok under Dreadrock, you’ll see [my] song [I Remember].

Can you walk us through your music-making process?

I recorded I Remember in a large room, in a basement, [with] my cell phone…the mix and everything. I engineered it. I recorded the whole Rocket Power project in a basement at a larger room at my cousin’s house. They’re just picking up now after all these years. It’s carrying me… It was from nothing. They mean a lot now.

Some of my stuff, [such as] I Remember, was one take out of the door. Hook and everything. Work through the whole song. Most of all of my sh*t, I freestyle. I started back writing like 2020, ‘You can be wherever’, I wrote that verse, I wrote that hook. Sometimes, I’ll write. Sometimes I’ll free[style]. But most of the stuff like that go crazy, we really free[style].

What song would you consider to be most impactful to yourself?

Yeah, ‘I Remember’ really relates to me to the most extent because it’s about my mama. [She] died when I was 11. ‘I Remember’ is the struggle. I’ll never forget where I came from, where I started at. My mama was on dope, and everything, crack. That’s where my name Dreadrock [came from].

This is what I tell somebody at that age; don’t live in the moment that you ain’t doing it because you can have fun. Of course, you’re still young. But that’s still your time. Value it when you’re young, and just start when you’re young…Just do it to win because there ain’t nothing that can stop you at that age, because nothing can ever stop you from doing whatever.

What other plans do you have beyond the drop you have coming?