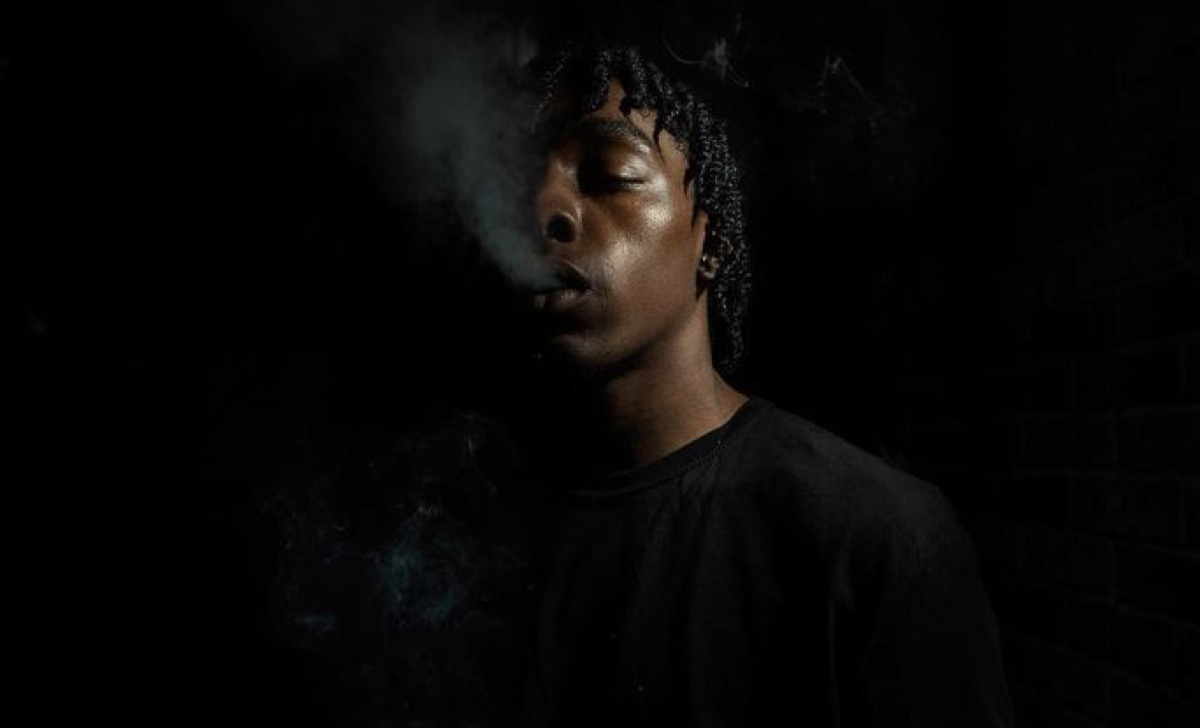 Nell3x is an up-and-coming, St. Louis, 18-year-old artist who puts his all into his passion.

We conducted this interview following the release of his release of his ‘Project3x’ mixtape, the 12 song experience dives into his perspective on being an artist and the experiences that he’s faced that have made him who he is today.

Join us as we discuss inspirations, future endeavors, and as we dive deeper into the goals that he has planned for the game.

When did you first find your passion for music?

To be honest music is really just a passion for me, like I do it just strictly off the passion. I first invested into some studio equipment when I was really young.

I started music when I was 4, but I stopped as a kid being focused on sports.

Initially, I ended up getting back on music through my day1 potna, Vaunn1k, just playing around in the studio. I was always in the studio because he was rapping, and there were others around us who were rapping. We made a song called “Murder Brothers” and he convinced me to let him put it on his first mixtape.

I really didn’t want to, but at the time I didn’t get cleared for sports from transferring, so I was just like f*ck it. And in my heart, I really wanted to get back into music because it’s been a passion as a kid. I just ran with it after that and started taking it seriously.

How did you get into music initially?

I was always a big music fan. I remember as a kid asking my dad how people made beats, so he bought me the Timbaland producing game for PSP. I played that game like every day. My uncle Tez had a music group called Dreammakaz, so at that point it was as if I was already fully surrounded by music.

They had their own studio and already had producers and artists. I made my first song back then but it was for fun, it was like they already saw it in me.

He bought my first beat machine from Stl producer, TarBoy, and a red guitar at like age 6. I wasn’t too much on the recording side then, although I was making music. I actually was in a rap group with two of my day one partners called “RSKCB” around the time.

We made a few mixtapes, but, we were just kids – so people basically judged us off of potential.

Are there any artists specifically that have helped shaped your sound today?

A number one gotta be Michael Jackson for sure, like not even in regard to just rap though. If I had to choose a rap artist than the Migos for sure, Lil Wayne, Lil Baby, Youngboy, Drake, Future, they’re my favorites for sure.

But I listen to everybody though, like all genres. That’s why my music taste is kind of diverse, I just have that love for music in general.

Your most recent YouTube video has already surpassed 25,000 views, how does it feel as an artist to see that much of an increase in views right out the gate?

I don’t even feel like I did shit yet, like I still gotta keep going. Some people might see 5K, 10K, and thinks that’s a lot, but I just know like I got ways to go.

I’m putting the work in for sure and I’ll be there, I’m just saying I don’t feel like I have reached my full peak – I just feel like I’m still grinding… Don’t get me wrong it’s cool but I got ways to go.

If you could have the dream team in the studio for your ideal debut album, who would you have in there with you?

Metro Boomin for sure, he’s also from St. Louis and that’s one of the best producers in the game right now. Then I’d have to go with Drake and Future – the two greats of our generation.

What are some of your greatest inspirations for your verses in the studio?

I have my studio equipment so I can just hop in there and put down what I want to.

Where do you see yourself in 5 years?

I plan on having a full studio for sue, I also want to drop a full mixtape/album fully produced by me. I just want to have financial freedom at the end of the day. I want to be able to take care of the people around me.

What other plans do you have for this year?

I dropped a tape and I got an EP out right now. At the end of the year, I’m planning on dropping at least one more tape. I’m just trying to put the music out there that’s it, like really attacking the singles.

What do you want people to take away after listening to your music?

I want people to hear my story, but also to take something from it. I want them to feel the passion and soul in it.

As humans we all go through the same situations. But as I put it in words into songs I want them to be able to reflect just as I do because some people might struggle with that same thing.

So that’s what the music would be for, maybe I could put something into words that the listener can’t… even though they feel the exact same way.

I also want people to be comfortable with being themselves and live to serve their purpose. I think everybody has a purpose from God, you just have to fulfill it. You shouldn’t change for nobody.

Lastly, I want people to never be satisfied with their current position they are in in life because there is always more. F*ck what everybody else got to say, they not in your shoes.