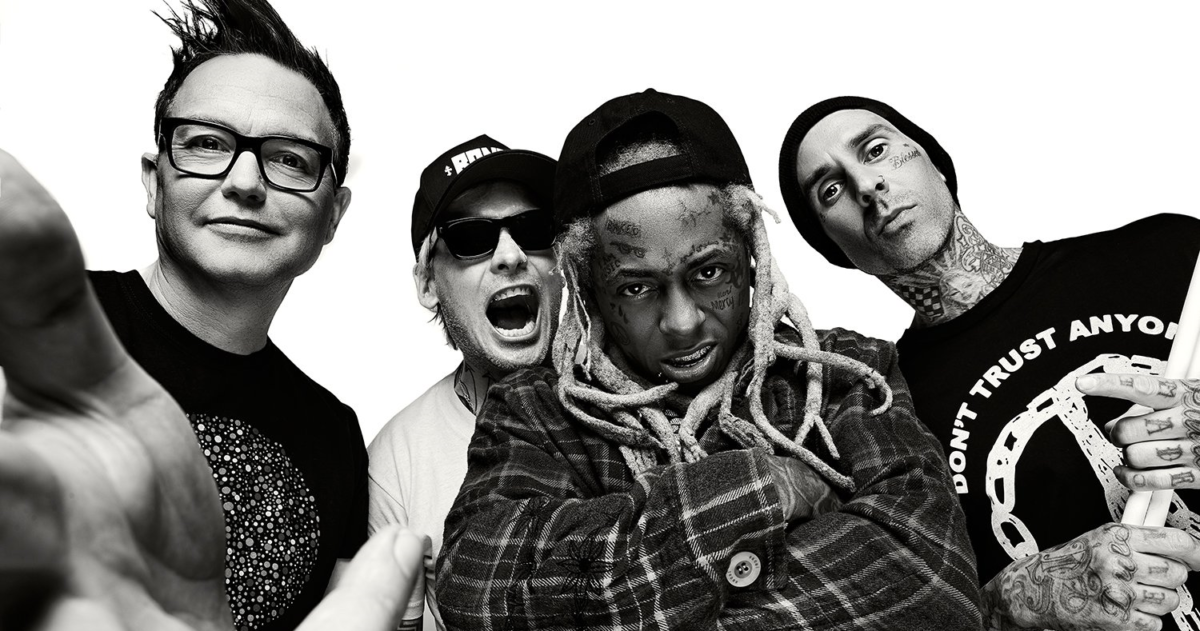 A couple of days ago Pitchfork reported that Lil Wayne will be going on tour with Blink-182 this summer. The 40 stop North American tour will begin late June in Columbus, OH and end in mid-September in Camden, NJ. As the iconic rapper and rock band prepare to rock out together this summer it was recently announced that the two acts will be releasing new music as well. According to TicketMaster, each purchase of the ticket will include a physical copy of brand new music from the upcoming albums of either Lil Wayne or Blink-182 for the customer.

The new album will follow up the long awaited Carter V, an album that went on to achieve commercial success but received mixed reviews at the same time from critics like radio personality Charlagmagne Tha God to even Cash Money Records CEO Baby. A couple years ago XXL reported that Lil Wayne announced on The Nine Club Podcast that he had an album called Funeral coming and last week he posted a small casket on his Instagram story, so it’s possible that this marketing scheme of new music is the multi-platinum rap legend’s way of silencing the critics or just a great way to sell the music he’s been creating during his years of being off the radar.