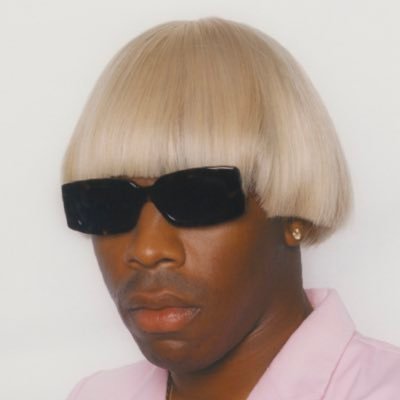 Tyler the Creator has been keeping quiet since releasing his critically acclaimed Grammy-nominated album Flower Boy in 2017. Now after two years of silence, the Odd Future founder has come back with a brand new album IGOR.

Not much has been said about Tyler the Creator’s fifth studio album IGOR. There’s been no single to promote the album besides little snippets of new music on Tyler’s Instagram profile. What we do know is that the twelve track album features guest such as Charlie Wilson, Kanye West and Playboi Carti.

Below you can stream Tyler the Creator’s new album IGOR.