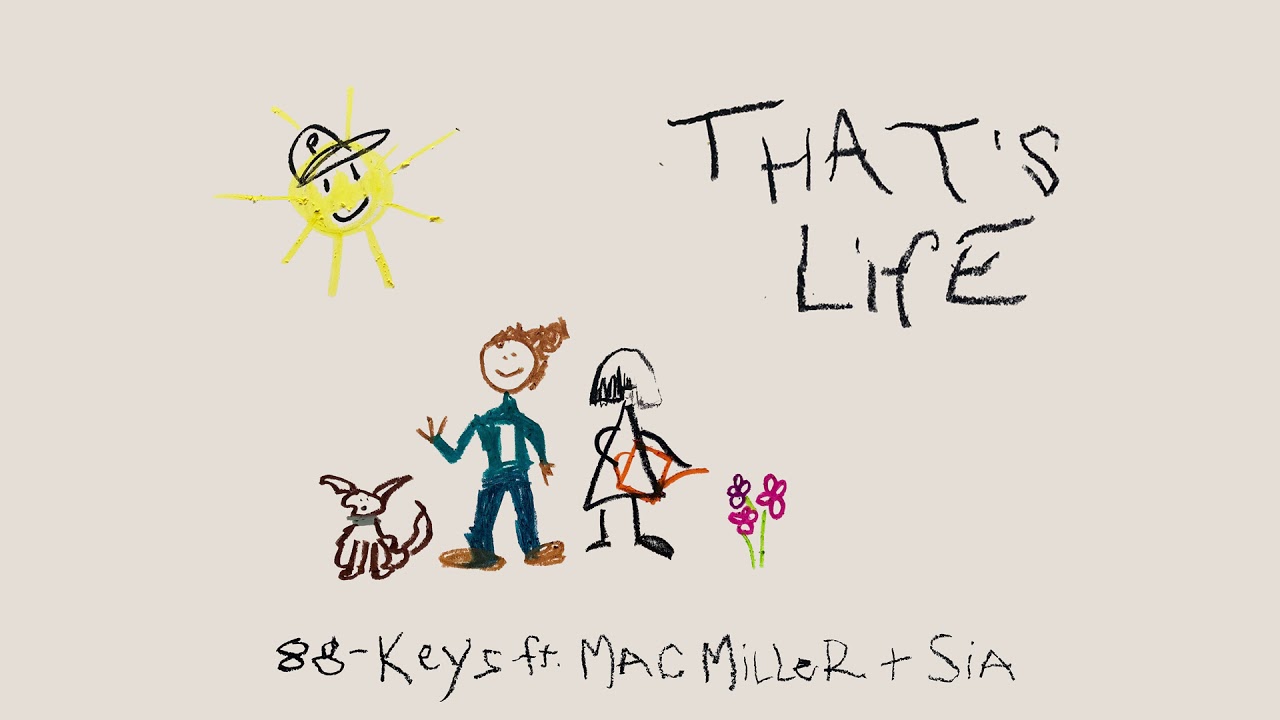 Hearing a posthumous Mac Miller wax poetic about his drug use and love for life will surly bring a few tears to the eyes of listeners as they enjoy the poignant song “That’s Life” by producer 88-Keys. The song features two verses from Mac that show just how painfully aware he was of his situation before passing at the age of 27. Sia shows up for the final verse, reinforcing the notion that drugs are not the easy way out. The song’s heavy content is placed on lightly soulful jazzy beat that makes for a balanced and introspective vibe that Mac was so good at delivering. Hopefully, there is more to come from the late rapper that can teach the lessons he wasn’t able to pass along while living.