Originally set to drop in January, Megan Thee Stallion‘s debut album “Fever” has finally seen the light of day. After the success of her second EP “Tina Snow”, the Houston native has been on the prowl to take the industry by storm. Her stand-out single “Big Ole Freak” precisely marked her territory as she continues to apply major pressure.

Equipped with 14 records in total, the LP includes only two features from the likes of rising artist Da Baby and the legendary Juicy J (who also produced three records on the project). Meg stated that this album would introduce a new alter ego “The college partying Hot Girl Meg” and it sounds rather promising! Does Meg The Stallion exceed your expectations? Lend your ears to “Fever” below and let us know your thoughts. 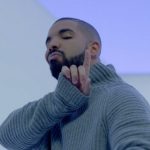 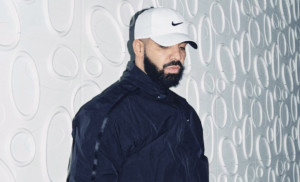 Ethan Reistad | Apr 05 2021
Exclusive ContentWant to get new music and exclusive content before anyone else?