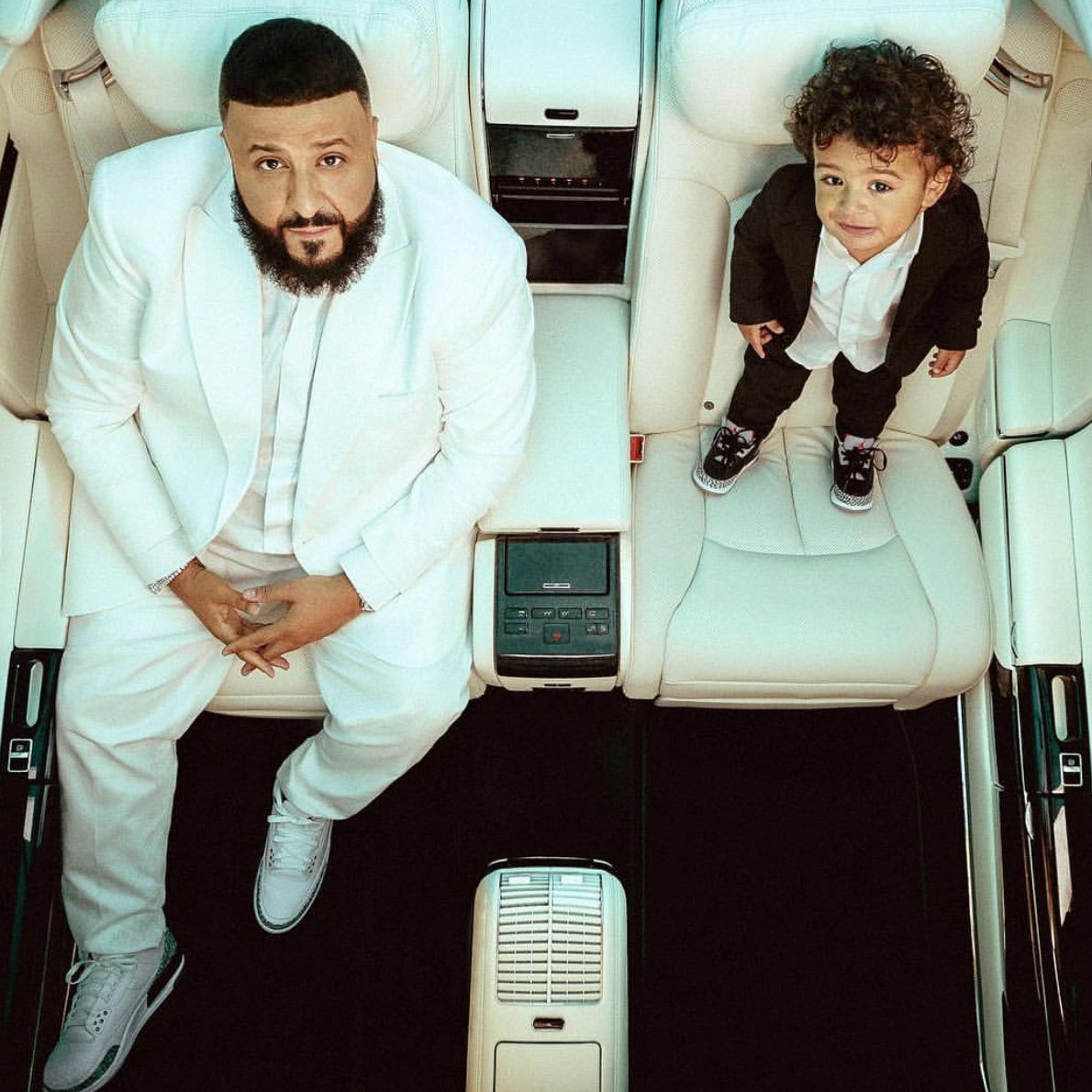 Tyler recently announced the release of his 6th solo album entitled IGOR will be this Friday. The project has been marketed with an unorthodox marketing campaign that has offered sneak peeks at music while having fun toying with Tyler’s eager fans. Ahead of the album drop IGOR merch has arrived for those trying to get dipped in some Tyler-inspired fits this summer.

Also set to hit music outlets this Friday is DJ Khaled’s long-awaited Father of Ashad. The album will feature the songs “Jealous” with Big Sean, Chris Brown and Lil Wayne, last summer’s “No Brainer” ft. Chance the Rapper, Justin Bieber and Quavo, and “Top Off”, ft. Beyoncé, Jay-Z, and Future. There is also a feature from the late legend Nipsey Hussle. Khaled is also dropping a documentary film called Father of Asahd: The Album Experience, exclusively on Tidal, that will give fans a glimpse at the creative process behind the album.

Houston rapper Megan Thee Stallion is also dropping heat this week. Her album Fever marks her debut with 300 Entertainment and will feature guest artists including Juicy J and Da Baby. The cover art for this highly-anticipated album has some serious ’70s Blaxploitation vibes and is very on-brand for Hot Girl Meg, showing off her confidence in her sexuality.