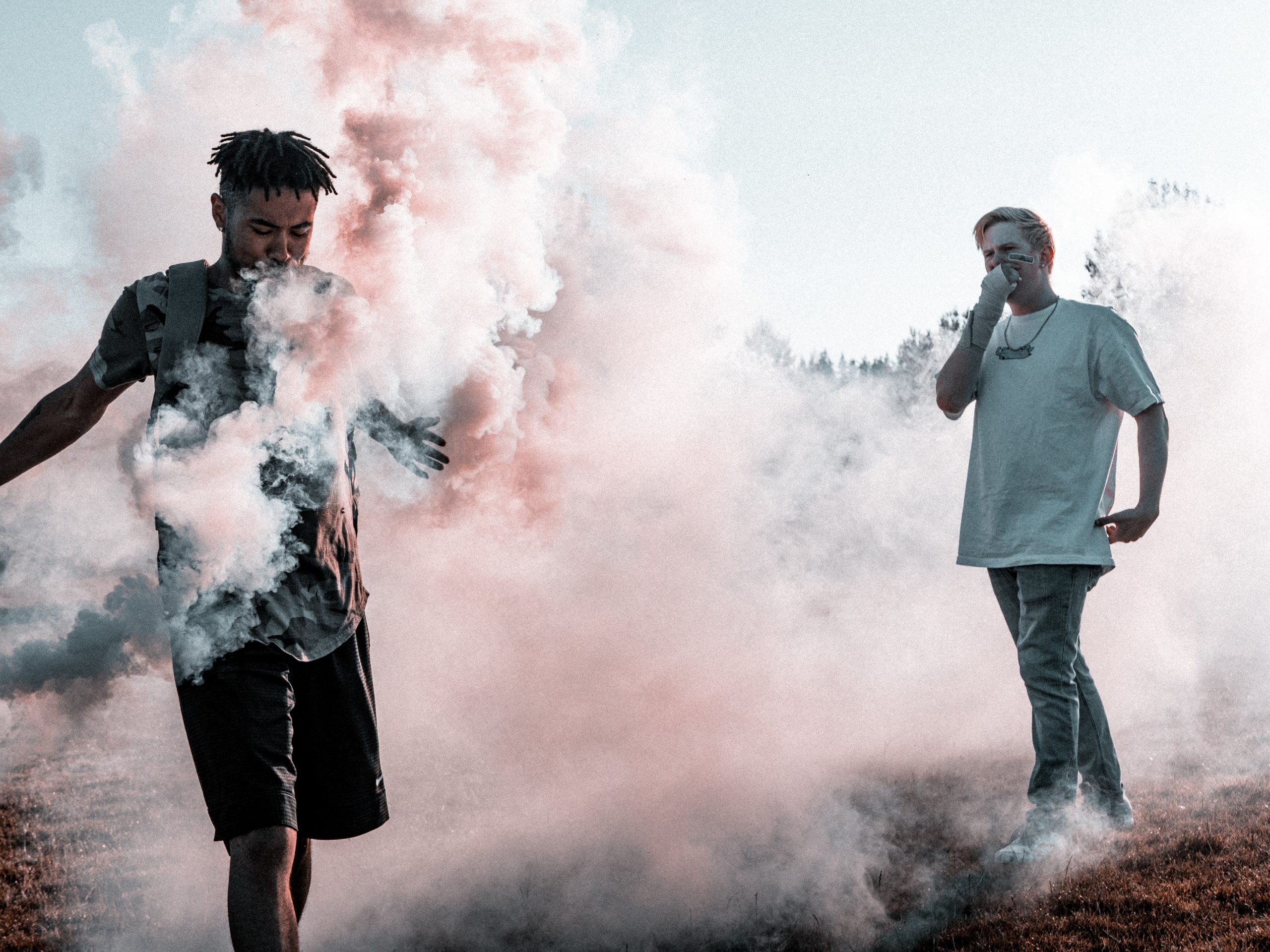 All of this beautiful weather and we’re not allowed to go anywhere? This month is without a doubt bringing in some heat and not just weather-wise. You might want to pick up some bug spray the next time you have to venture out to the store and hope that fends off these giant killer wasps that are invading the states. Can things get any crazier around here?

Some areas of the country are beginning to open back up and along with that we hope for things to improve for the whole world. It is still very important to follow quarantine guidelines to assist in the movement to lower the numbers of this pandemic. At least during these tough and uncertain times some of your favorite artists are dropping new music for you to vibe with as we all watch how this global pandemic unfolds. Check out the hottest new drops and the news you need to know right here.

Talking about vibes, the union of these two artists creates one you’ll feel in every verse. The combination of Young Thug’s slimy hip hop flow and Chris Brown’s sweet-sounding R&B melodies is just what both of their fan bases needed to hear. It is truly a remarkable creation and mix of the two styles, the album titled Slime & B, is a thirteen track banger with songs featuring Gunna, Lil Duke, E-40, HoodyBaby and more. Kicking off the album with smooth vibes from both talents, these tracks will shroud you with the drippy moods evoked on each track.

It is amazing to watch two people come together and create something better than either of them could have done on their own. It is even more beautiful when that creation is going towards a good cause. The two very influential artists came together on a remix of Megan’s newest hit Savage and all of the proceeds are going to coronavirus relief to help locals affected by the pandemic in Houston through an organization called Bread of Life that is dedicated to helping those in poverty and low income.

Due to the fact that Lil Durk had been in between record labels, he dropped the album Just Cause Y’all Waited to stay connected to his fan base. Very similar situation with his latest release Just Cause Y’all Waited 2, which was manifested through ideas on how to get through the quarantine and lockdown situation. This is truly a comprehensive project in terms of Lil Durk’s thoughts of his fans at the center of this project. New music for them to listen to while everyone is stuck in the house wishing they weren’t.

It has only been six months since the young rappers debut studio album and he dropped some fire tracks on his new tape titled State of Emergency, hyping up New York and all listeners. The second track of the album titled ZooYork features Fivio Foreign and the late Pop Smoke who was taken from us too soon. Lil Tjay sticks to his New York roots, even tapping into NY drill throughout the tracklist with some sick flows and bars, all featuring fellow artists from New York as well. Infusing his trademark singing into the New York “Drill” scene is fresh and innovative showing off the artists’ talent and versatility on all seven tracks.

Backing up your day ones and loved ones is the true definition of a brother. Yella Beezy and Trapboy Freddy come together on their collab album titled I’m My Brother’s Keeper doing exactly that and showcasing how powerful that energy is. The synergy these two have on the track is truly an inspiration and representation of creativity and teamwork that makes the dream work. At the end of the day, that’s what moves rap and hip hip forward: the possibilities and opportunity to live out your wildest dreams. Right alongside your brothers.

This eccentric producing duo is back with a hard track called Blue Jean Bandit featuring Moneybagg Yo, Young Thug, and Future creating four minutes of much-needed hype, the likes of which we haven’t seen for over a year since the two producers came together on a track. You can feel all five individuals involved in the track and that energy definitely might trigger some dance moves.

The latest word of the early released rapper 6ix9ine is that he is dropping new music, which he broadcasted on a billboard in new york. Apparently he is still claiming to be the king of new york and has just recently been exposed that he was taught by 50 Cent how to “hide money” from the mother of his child. 50 Cent confirmed this claim saying that he did show Tekashi some things that would help him “hide” his money to prevent paying for things like child support that he did not want to pay for. These two have been stuck together through some trolling in the past and this is opening the door for more ridicule and the antics continue.

Is that big, buzzing, bright orange and lethal, giant killer wasp hovering around your neighborhood. No one can really explain the reason for them suddenly migrating to the states and there really isn’t a way you can be too prepared for these invaders. Hopefully, bug spray has an effect on these huge insects and they’ll steer clear from you entirely.