Tyler The Creator’s Album IGOR Set To Drop This Month 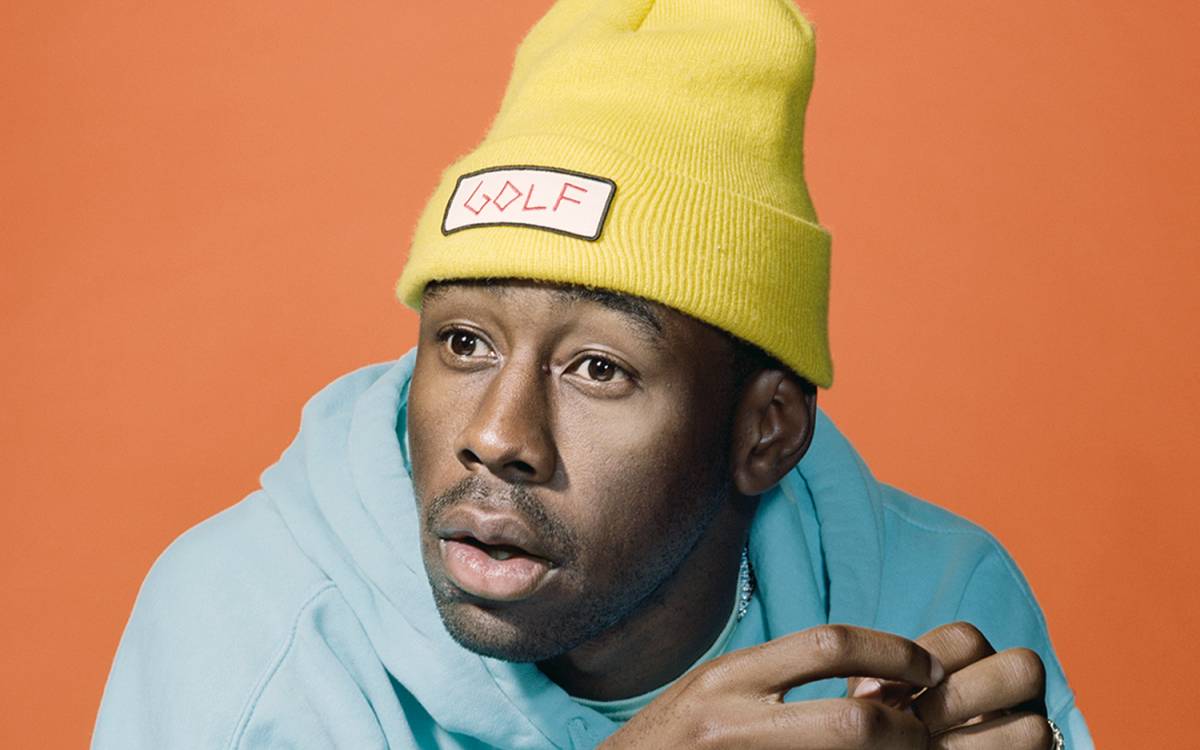 Rap’s favorite oddball took to social media to tease the artwork for IGOR, his upcoming album set to drop on May 17, 2019. This release will be a follow up to Flower Boy, Tyler The Creator’s previous and most critically acclaimed album to date. We don’t know exactly what to expect in respect to the new album’s sound but he did offer fans a sneak peek at some album artwork and it is as avante-garde as ever. He’s channeling some serious Grace Jones vibes in one version while the other is an illustrated portrait by designer Lewis Rossignol.

The multi-talented rapper/ producer is known for his fashion sense and similarly unique beat selection. Flower Boy was a change in style for Tyler. His previous gruff and homophobic persona gave way to a more transcendental, inclusive, and homoerotic character without sacrificing any authenticity in the process. Can listeners expect more of the same on his upcoming project?

While we can’t say for sure, but he did offer a couple of snippets from songs that are presumably going to be on the album. One possibility, as pointed out by Rolling Stone, is that IGOR is going to have a decidedly more radio-friendly vibe. We do know for sure that the wait will soon be over as May 17 is just around the corner.