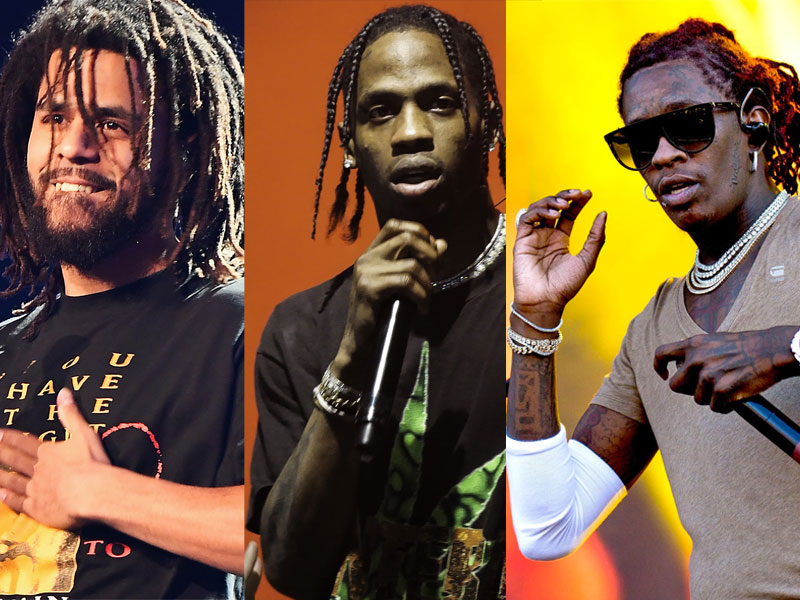 A new song by Young Thug featuring J. Cole and Travis Scott called “The London” is looking to rule the summer. The song is a reference to the luxury hotel of the same name and with all that star power on one track, it is bound to be a hit. It marks the first time J.Cole has recorded a release with both Travis Scott and Thugger.

The track is likely going to be a part of the upcoming album GØŁDMØÜFDÖG, which J. Cole is reportedly executive producing. He took to Twitter shortly before the track dropped to announce its arrival. The song began trending almost immediately. “The London” is available on all streaming platforms.