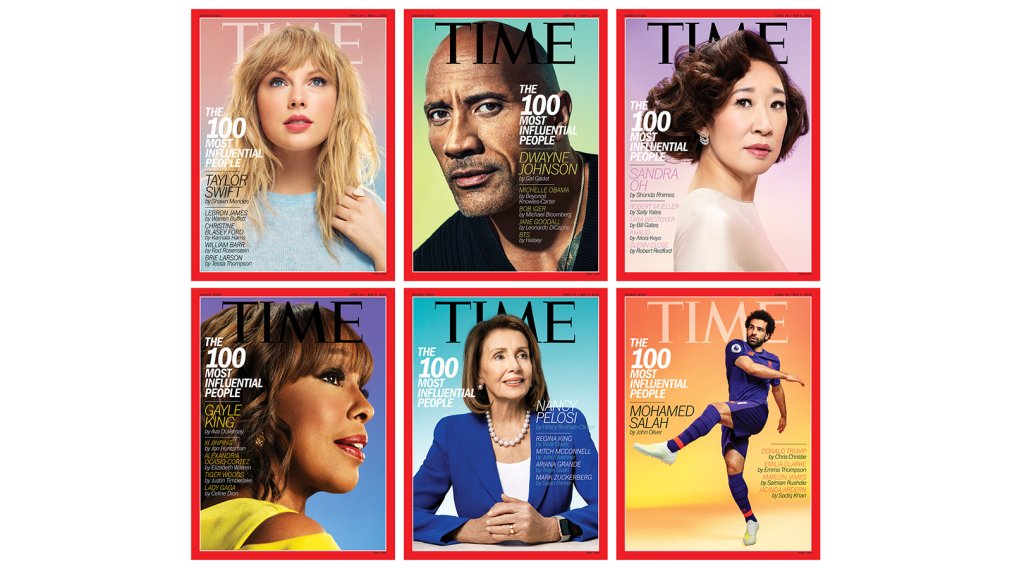 Each year, Time magazine puts out a list of the 100 most influential people on the planet. This collection of politicians, artists, organizers, and business leaders usually includes at least one or two members of the Hip Hop community. However, in 2019 the Time list had no love for rappers.

Past honorees include Chance the Rapper, Cardi B, Jay Z, Kendrick, and Kanye among others. The elite list did manage to include some musicians like Khalid and Ozuna as well as some icons that are important to Hip Hop like Lebron James and Spike Lee. Oakland-native Mahershala Ali was included as an actor and he did have a short-lived rap career as Prince Ali part of the Heiroglyphics crew. Check out the list in its entirety here.

Given recent events, it seems like Nipsey Hussle’s influence should’ve qualified him for a posthumous spot on the Time 100. Artists like J. Cole and Travis Scott could also arguably qualify given their recent success and cultural impact. All we can say is, maybe next year?