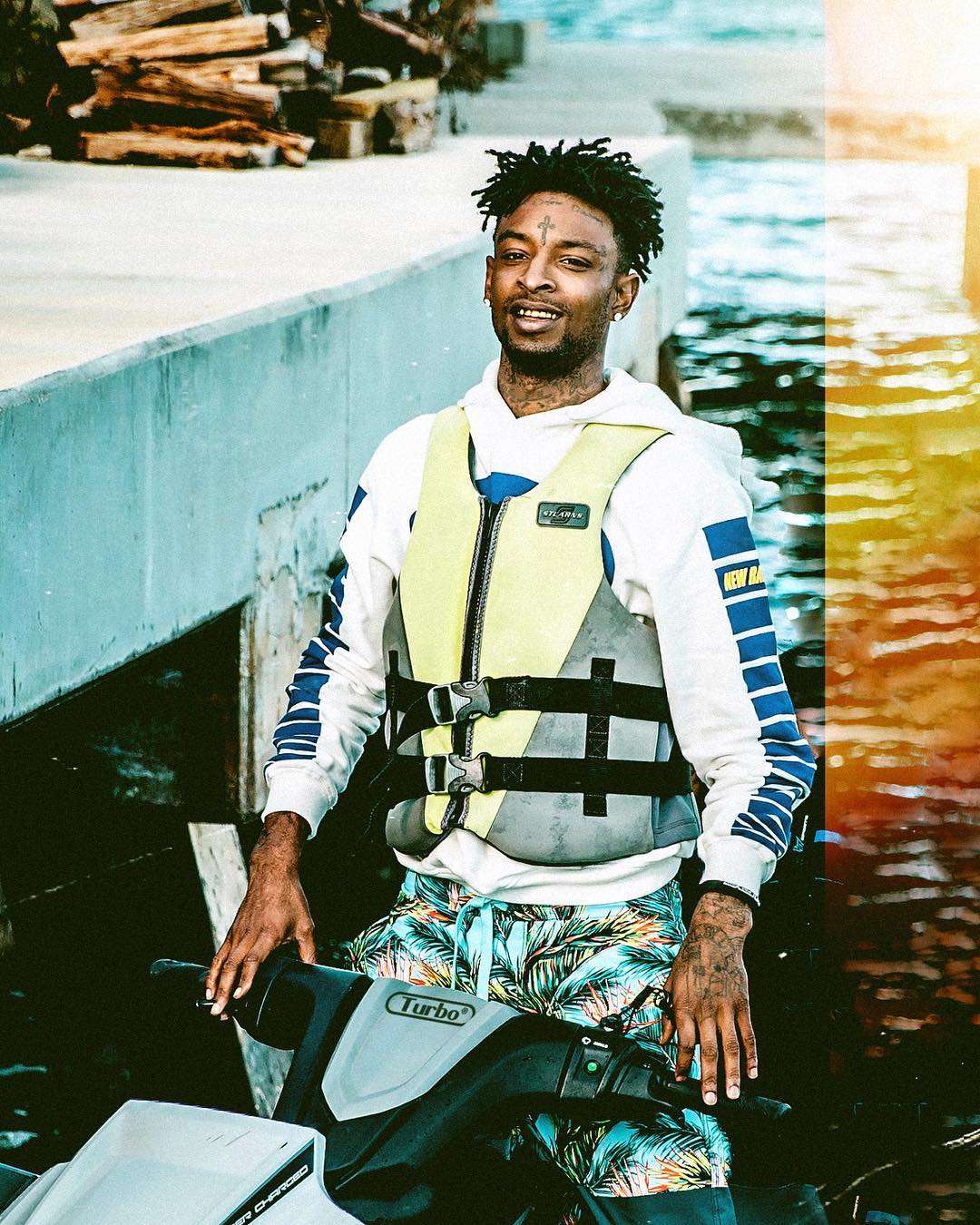 In 2019, 21 Savage was arrested by the Immigration and Customs Enforcement Agency (ICE) in a rare, high-profile deportation case that sparked national outrage. At that time, he was accused of overstaying a U.S. visa from the United Kingdom that expired in July of 2006.

Unknown at that time was that 21 was concurrently on the hook for allegations of felony drug and weapons possession that stemmed from that very same arrest. On the night that ICE took him into custody in 2019, he allegedly possessed a gun and a bottle of codeine that he attempted to illegally discard. ICE apparently did not pursue those charges at that time.

However, on September 7 (2021), DeKalb County, GA police in conjunction with ICE issued a warrant for 21 Savage’s arrest for those year-and-a-half old 2019 allegations, according to XXL. 21’s lawyer, Chuck Kuck, claims that the rapper was not aware of the warrant until yesterday (September 23) when he immediately turned himself into authorities.

Kuck says that the warrant appears to have been “sought at the behest of ICE, as the warrant was issued on the eve of an Immigration Court hearing in 21’s deportation proceeding.”

21 Savage has been released from the Dekalb County Sheriff’s Office, now facing drug and weapons charges in GA. Meanwhile, he continues to fight for legal US residence and has an immigration status hearing scheduled for Nov. 1.

The timing of the arrest suggests that ICE may seek to use the new charges against 21 in his deportation case.