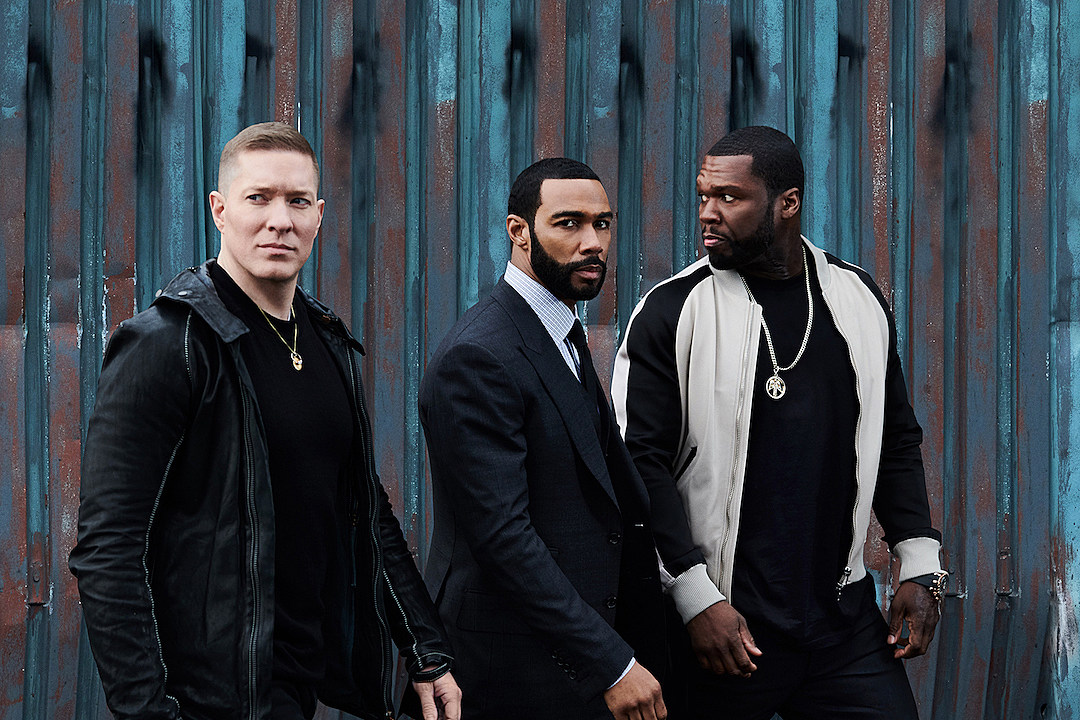 All good things come to an end. 50 Cent broke the news that season 6 of the popular show Power will be the show’s last. However, the Power universe will not be completely gone. According to Fif’, he has 4 spin-offs in the works. The show’s final season will premiere later this summer on August 25, 2019.

50 Cent recorded the opening theme song (alongside singer Joe), starred in the show as Kanan and was a producer for the Starz network’s hit show. Fans will have to wait and see which characters survive the final season and how their story arcs may come into play in the planned spin-offs. Right now, season 5 and 6 will only be available with a premium Starz subscription or add-on. For those trying to catch up ahead of the final season’s debut, the first four seasons of the show are available with a Hulu subscription and season 5 may become available as the season 6 launch date nears.