A Secret J. Cole Show Is Happening In LA — But Only For SiriusXM & Pandora Subscribers 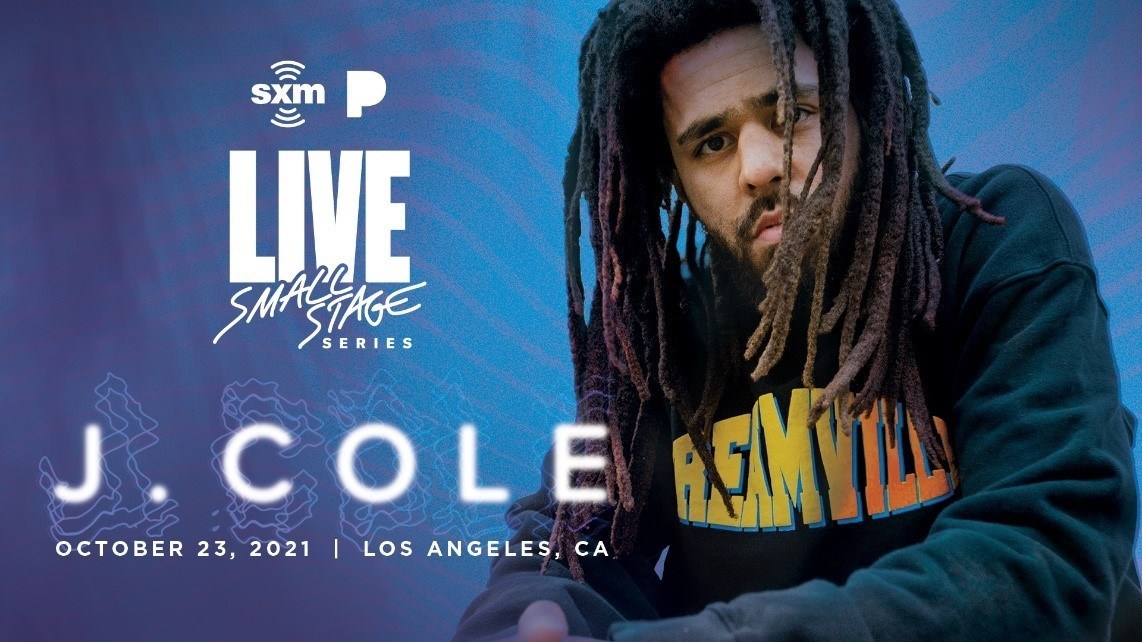 Home » News » A Secret J. Cole Show Is Happening In LA — But Only For SiriusXM & Pandora Subscribers

Digital streaming platforms SiriusXM and Pandora have pulled a fast one and snagged J. Cole for an exclusive performance in Los Angeles.

In a Twitter announcement on Wednesday (October 6), SiriusXM revealed the details of their upcoming Small Stage Series concert with Pandora featuring none other than Mr. Coleworld himself — who is expected to perform his Billboard No.1 album The Off-Season in its entirety.

Though no purchase is necessary, the odds of winning are based on the number of successful entries submitted.

Previous performers to have graces SiriusXM and Pandora’s Small Stage Series include artists such as multi-platinum R&B recording artist H.E.R. and international urban Latin superstar J Balvin among others.

Cole’s L.A. performance for the circuit is likely to be a special one considering he has been getting his long-overdue flowers as of late.

After publicly downplaying his skillset in favor of Drake and Kendrick on his “Heaven’s EP (Freestyle)” last month, the 6 God proceeded to give J. Cole his flowers on stage during a recent date of The Off-Season tour in Miami and called Jermaine one of the G.O.A.T’s of Hip Hop.

Additionally, J. Cole added the finishing touch to a banner year with a definitive win at the 2021 BET Hip Hop Awards in the coveted category of Lyricist Of The Year — in which he face steep competition from MC’s such as Benny The Butcher, Drake, Lil Baby, Megan Thee Stallion and Nas.

President of Dreamville and J. Cole’s longtime manager Ibrahim Hamad also told SiriusXM that the concert will be somewhat of a full-circle moment for Cole, who initially built his core fanbase touring intimate venues at the beginning of his career.

“From some of our earliest touring dates to our Dollar & A Dream shows, Cole built the core of his fan base in smaller more intimate venues and to be able to do that in LA, for SiriusXM, and in front of some of his biggest fans is something that we are really excited about,” Ibrahim said.