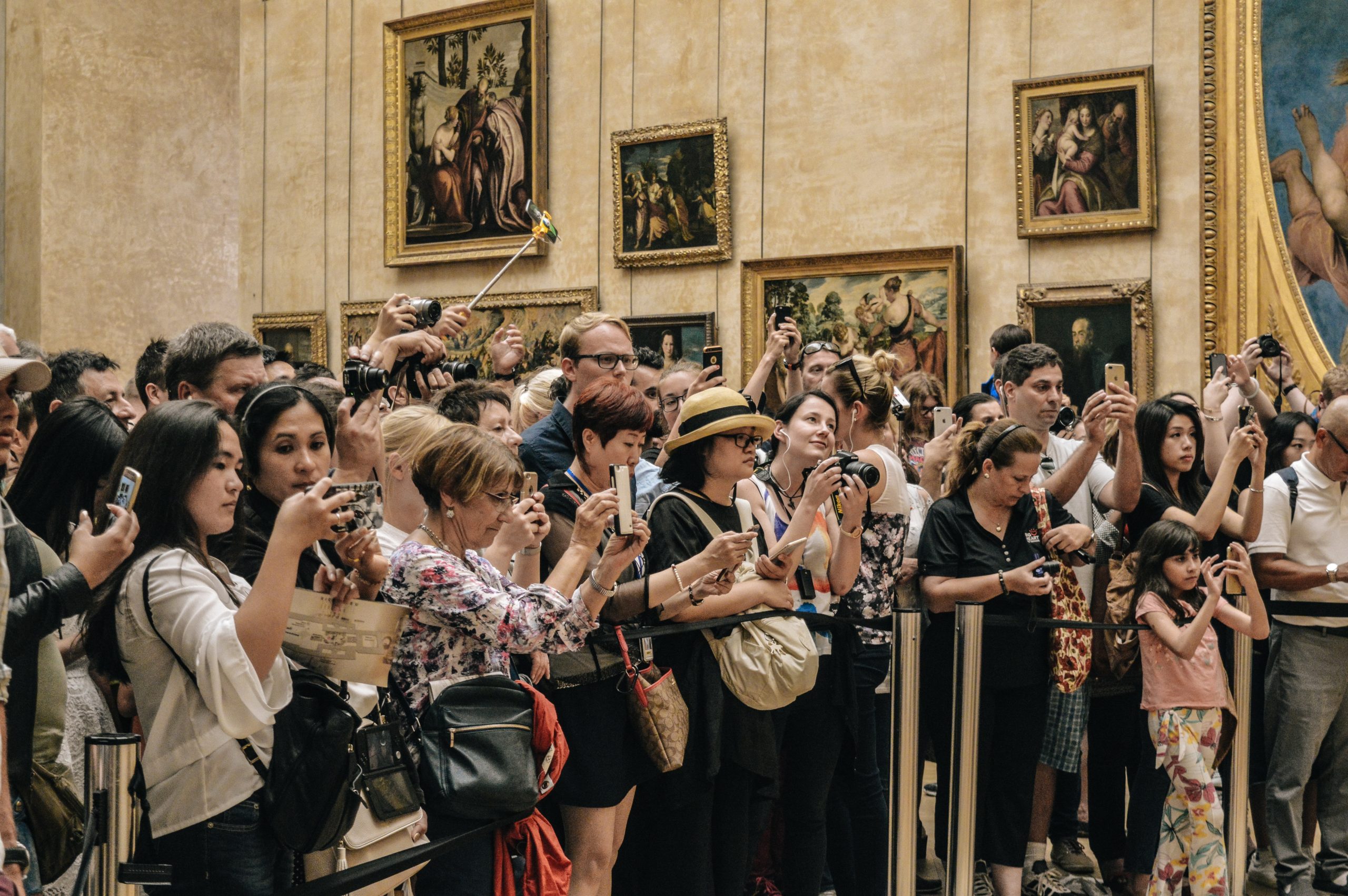 Kanye West has been in the news a lot recently as the release of his new album titled, “Donda: With Child” approaches. Nearly all of it has been his doing. But today, his album release is in the news because of its connection to another artist’s actions. Taylor Swift announced Thursday morning that she intends to release a surprise album on Friday. In the caption for her Instagram post, she wrote, “Most of the things I had planned this summer didn’t end up happening, but there is something I hadn’t planned on that DID happen… And that thing is my 8th studio album, folklore. Surprise” The news comes as a surprise as she only gave her fans a 24 hour warning. The timing is highly suspicious to many as Kanye West, long time associate of Taylor Swift also has an album scheduled to be released that day. Taylor Swift’s album will be titled Folklore. While Taylor Swift’s camp has not confirmed any link to Kanye West’s project,

Kanye West’s “Donda: With Child” is due to be released on Friday, July 24, 2020 as an album with an accompanying movie. This album will be Kanye’s first album since his works titled, Jesus Is King which was released in October of 2019 and Jesus Is Born released on Christmas Day 2019. On the album, he incorporated his gospel group, The Sunday Service Choir. Some do not consider Jesus Is Born to be part of Kanye’s discography and instead attribute it to The Sunday Service Choir exclusively.

Cinematographer Arthur Jafa revealed that he was working on a video for a Kanye West upcoming album on an Instagram Live stream with fashion designer Michèle Lamy. At the time Jafa said the project was titled “God’s Country.” The album was confirmed by Kanye when he posted a video collaboration with Jafa to Twitter. The post revealed a music video for “Wash Us In the Blood”, a track that features Kanye West’s brother in law, Travis Scott. This was the only single off the project. At the time, Kanye confirmed that the album would be titled “God’s Country.” A little over three weeks later, Kanye revealed that the album title would be changed to Donda after his late mother. Donda is also the name of Kanye West’s company. The full title is “Donda: With Child” as things stand. Kanye has lived turbulently in recent times. Well wishes to Kanye and his mental health.