As the Country Reopens, New Music Is On the Way Along With Top Chart Controversies 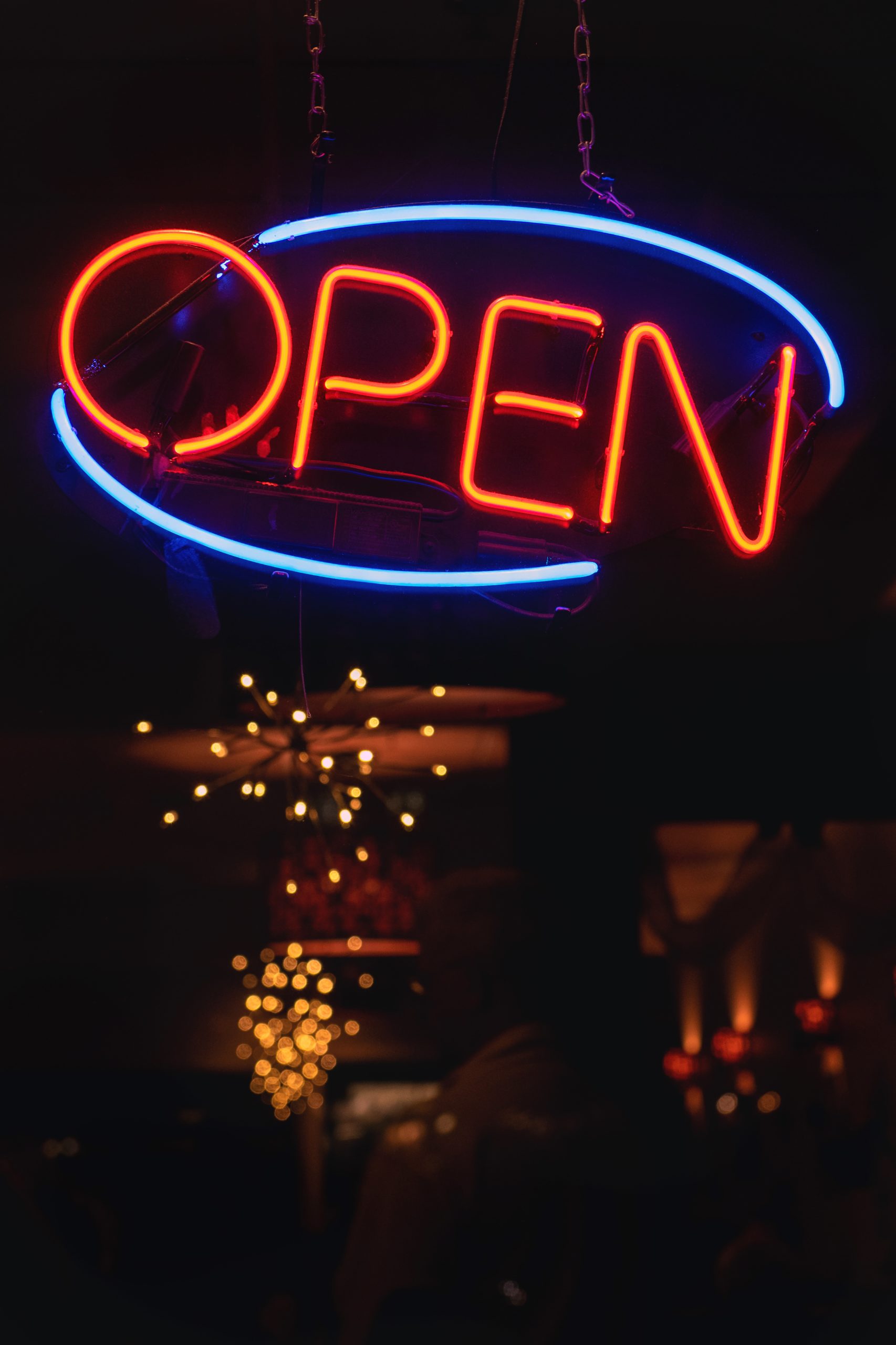 Home » As the Country Reopens, New Music Is On the Way Along With Top Chart Controversies

Every day the status of the COVID-19 Pandemic changes and lately many regions of the world have seen a decrease in the number of cases. This is leading to the reopening of other businesses that are near to essential and some avenues of entertainment as well. California, Texas, and New York governors have announced that pro sports will return, just without the fans. That’s right there will be no fans watching games in stadiums this season. Hopefully, other states jump on the wagon to ensure complete seasons for fans. It seems like summer 2020 is going to be a hot one as we witness the biggest names in the game continue their streaks of fame and turn up the heat.

It has been a while since Kung Fu Kenny released any new music. President of TDE Punch hints at new music in the works Kendrick. Fans have been wondering when they’ll hear some new fire from him and they’ll have to keep waiting. A 2020 project is expected; however, the timeline and release date are unknown. With so many things going on in the world today, Kendrick’s new tracks are bound to be packing heat and bars for us all to relate to.

Savage Mode 2 was supposed to be out already but 21 has reached out and expressed that the project is experiencing some delays. He is really shooting for success here as he exclaims that his work needs to be “perfect” and just right. He assures fans that he is continuously working on the project making sure that the end result is exactly what he wants and what so many fans are craving for.

We may have “met” and been introduced to the late Pop Smoke through his deep rumbling trap vibes on Meet The Woo 1&2 and some other fire tracks and features that were just starting to reveal the extremely well-talented rapper who was taken from us on his way to the top. Fans have been wondering how the rapper was murdered and the L.A.P.D claims the investigation has been delayed due to the high volume and necessity to respond to cases and incidents related to the pandemic. They apparently do not have enough resources to conduct a proper investigation; however, they plan on talking to witnesses with COVID-19 safety protocols in place, it just might take a while. Previous interruptions in the case were caused by witnesses not wanting to talk or providing unreliable information. In hopes of getting some closure on the case, fans also have something to look forward to next month. A posthumous project is scheduled to drop on June 12th, 2020. The project is yet to be named and everyone is anxious to hear it.

Ludacris Gives Back to the Community

We’ve seen a spike of activity from Ludacris lately. He went on a Verzuz Instagram live stream with Nelly, overall doing much better than his opponent and also previewed some new songs featuring Lil Wayne and Chance the Rapper. He announced on Monday that there will be free COVID-19 testing held in Atlanta in efforts to help keep numbers down and minds sane while the state of Georgia continues to open back up. This is a great way to give back to the community and provide something that many people wouldn’t ever get the chance to access.

Most recently, Tekashi has been in an uproar on social media upset that he got pushed out of the top spot on Billboard’s top 100 chart. 6ix9ine went so far as to claim that Billboard is corrupt and didn’t count all of his streams as well as his opinion that anyone can buy the top spot on Billboard. This fury of accusations sparked other competitors to jump in defense of the top spot winners. Following these events Billboard removed Tekashi 6ix9ine’s entire chart history and hashtag from their website, essentially ridding his presence from Billboard entirely.

Many events, concerts, festivals, businesses and so many other avenues of entertainment have been shut down and canceled due to the pandemic guidelines and restrictions. This is really impacting the pockets of everyone in the entertainment industry, especially those who rely on ticket sales and shows as their main source of revenue. The most recent victim of the pocket-picking pandemic is J. Cole. The Dreamville Festival has been canceled for 2020 which is a huge let down to so many fans and a lot of performers will be losing out on a good amount of money.

100,000 cruise ship workers have been stranded on the ships for over two months due to the COVID-19 protocols, they have not been cleared to leave the ship. We all hope that they are allowed to return home soon and get off the ship. Being stuck at home is bad enough. Stuck on a close-quarters ship trying to social distance… sounds like a recipe for insanity.

A New York Barber contracted COVID-19 recently. He was not following quarantine and business guidelines, continued to cut hair and he got the virus. He is proof of how important it is to adhere to the safety and guidelines to avoid things like this from happening.