Astroworld Attendee is Left Brain-Dead and Likely to Die 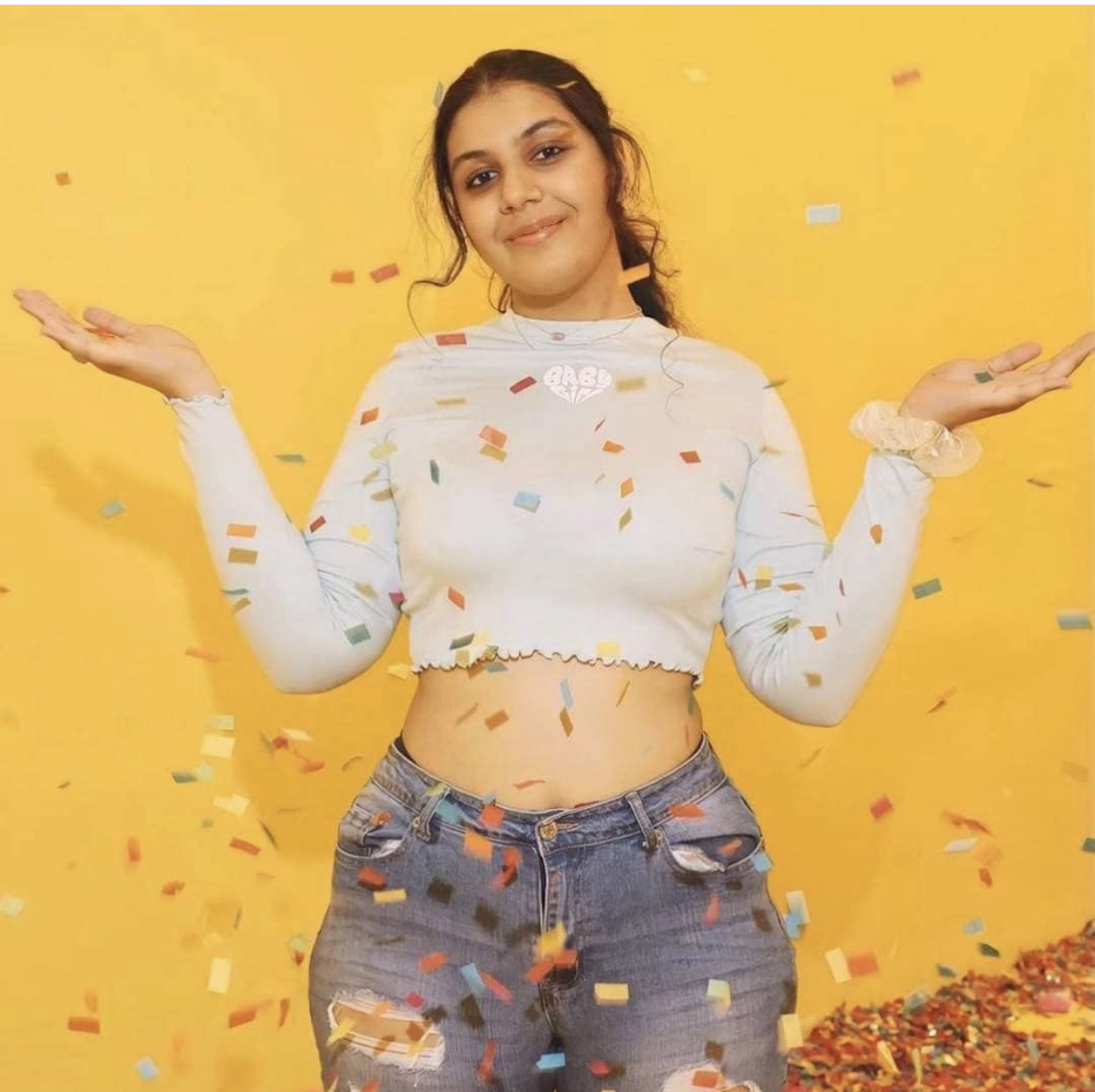 The aftermath of the Astroworld Music Festival in Houston Texas that ended with 8 confirmed dead on Friday (November 5) during a Travis Scott performance, is becoming increasingly personal as all 8 of the deceased have now been identified and more and more of the stories of those hospitalized are being told. The emerging information of those in critical condition who suffered life altering injuries and/or face likely death is putting human faces on many of those who fell victim.

According to ABC 13, one such tragedy is that of 22-year-old Bharti Shahani, a Texas A&M senior, beloved sister and cherished daughter. Upon attending the Astroworld Festival with her sister and cousin, the soon-to-be graduate was trampled in a stampede, hospitalized and declared braindead. She is currently on a ventilator at a Houston hospital, clinging to life. She reportedly suffered multiple heart attacks, requiring paramedics to administer CPR while she was transported to the hospital.

“I think she lost oxygen for 10 minutes one time and seven minutes another time,” her cousin explained. “So her brain stem was swollen to like 90 percent almost.”

The infamous Astroworld crowd surge that is now under investigation by the FBI, separated Bharti from her family almost immediately after Scott took stage. The next time they saw Bharti was in the ER. Bharti’s parents searched for her at NRG Park and several Houston area hospitals for hours before locating her. When they found her, they were unable to believe what they saw.

“Me and my wife were too shocked,” her father said. “We can’t even stand in there.

Doctors told Bharti’s family that her “chances of survival are nothing,” all but ensuring that the Astroworld related death count will rise in the coming days.