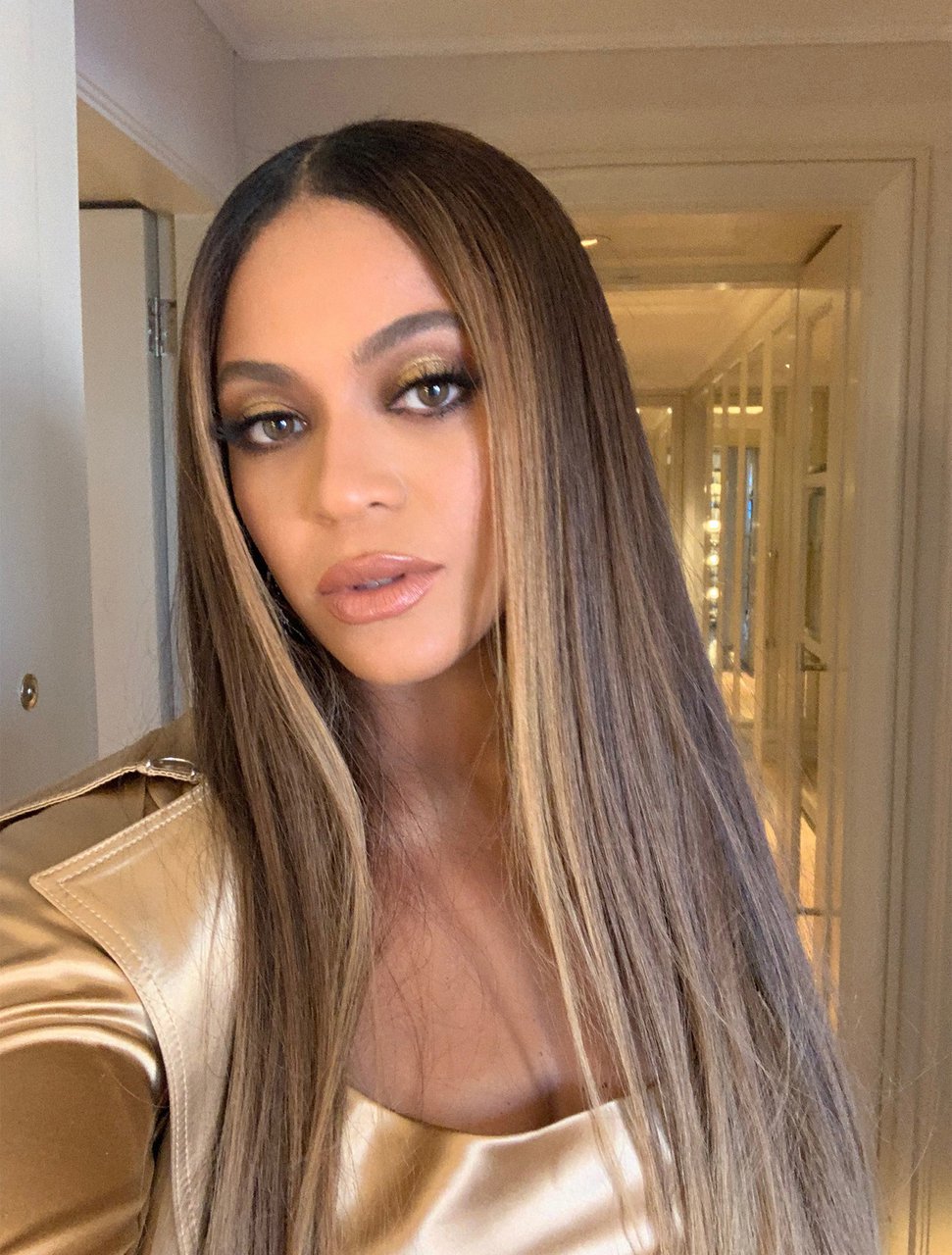 In a rare interview with Harper’s Bazaar, Beyoncé revealed that she has new material on the way. The last time she released music was in June 2020 with “Black Parade,” but she affirmed that since then she has been in the studio for “a year and a half” working on something that she says brought her “love, passion and healing.”

She explained, “With all of the isolation and injustice over the past year, I think we are all ready to escape, travel, love and laugh again,” and “I feel a renaissance emerging, and I want to be part of nurturing that escape in any way possible.”

Queen Bey will turn forty years old in September, and after two decades in the spotlight she says, “It feels just as exciting as it did when I was nine years old.” However, she says that she is looking to the future and is proud of the woman that she has become. “I have no interest in searching backwards. The past is the past. I feel many aspects of that younger, less evolved Beyoncé could never f*** with the woman I am today. Haaa!”

And indeed, the pop icon turned cultural force is not ready to call it quits. “Yes, the music is coming,” she said, though she did not announce a release date.