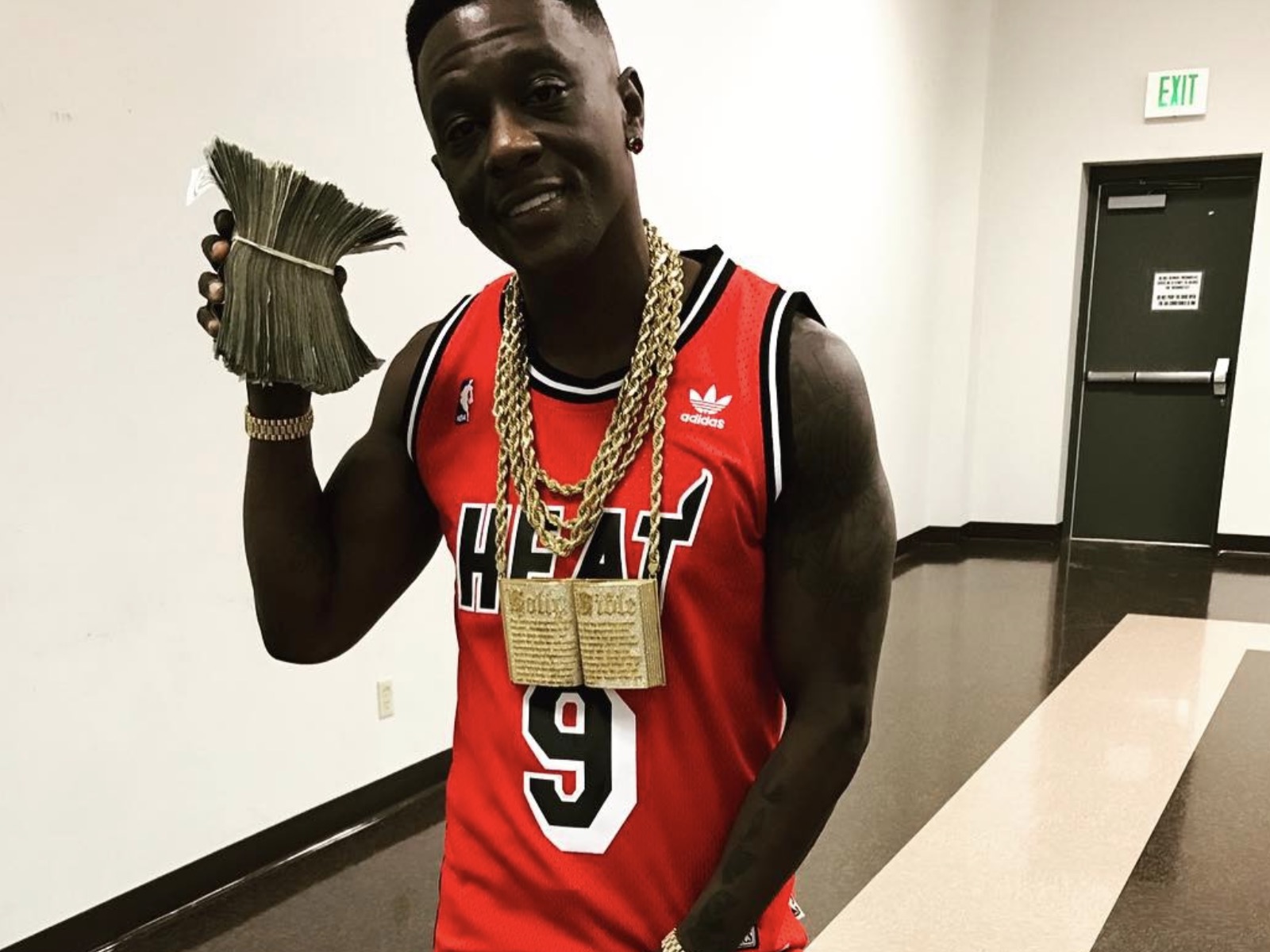 Boosie Badazz is out on bail after being arrested for driving a car with a loaded gun and marijuana inside. The arrest happened on Monday, April 8 when Boosie and his bodyguard were pulled over. According to reports, the Dodge Charger Boosie was driving got pulled over after it swerved and narrowly missed another vehicle. Once the officer made the stop he found a loaded nine mm, some weed, a vape pen and over $20,000 in cash.

This isn’t Boosie’s first time being arrested for marijuana. The rapper went to jail on a weed charge in 2009 and was on probation until 2018. He is currently out on $3,500 bond after spending the night in Coweta County jail in Georgia.