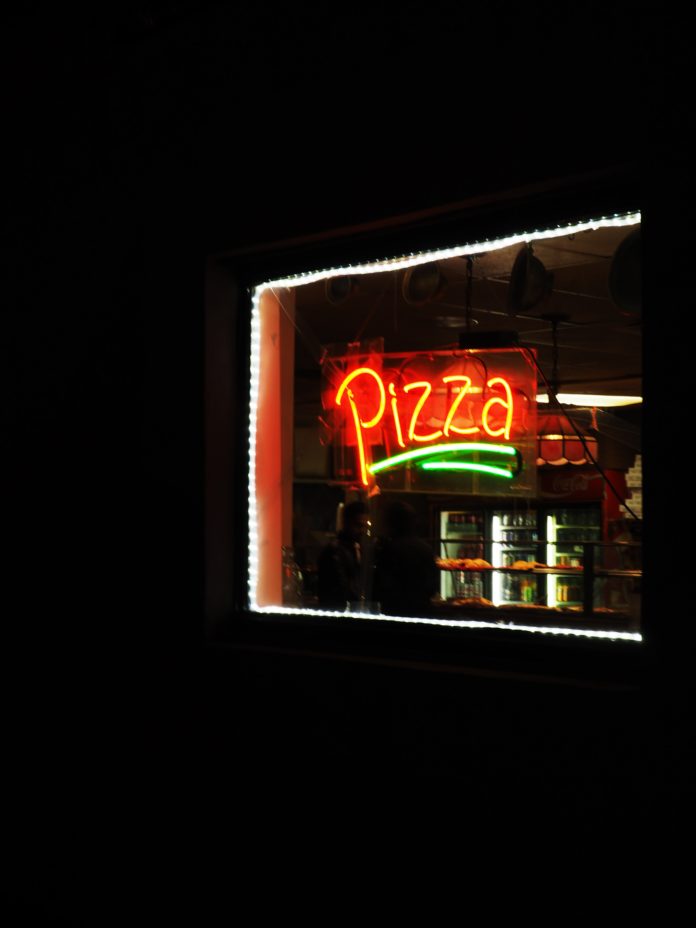 Boosie Badazz held a very somber Instagram Live to discuss troubles a familiar mouse is facing. The southern gangster rapper expressed his supreme disappointment at bankruptcy rumors that the famous Chuck E. Cheese is rumored to be facing. In a candid video, Boosie is seen saying,  “I ain’t never think Chuck E. would be gone. I ain’t never think Chuck E. Cheese would be gone. 2020 f—— up. Chuck E. Cheese, man? The best pizza in the world. I gotta tell my little girl Chuck E gone” The rapper shakes his head in dismay as he exclaims his shock to his 9 million followers.

The famous children’s pizza parlor is considering filing Chapter 11 bankruptcy due to losses sustained from the 2020 pandemic that is destroying businesses left and right. There are a total of 615 total Chuck E. Cheese locations; it is unclear how many of them will be closing in the near future.

The pizza place is still attempting to stay afloat, working during the pandemic. Chuck E. Cheese was recently in the news because it had been revealed that they were going by the name, “Pasqually’s Pizza & Wings”.  The renamed pizza parlour was seen as an option on delivery apps. What made the story even more intricate is that the name Pasqually is the name of another animal character in Chuck E. Cheese’s musical band comprised of his friends. The rebrand is a clever means of marketing and a hilarious headline that initially seemed too silly to be true.

Boosie has a strange relationship with social media. He has been embroiled in social media controversy as recently as May of 2020. His presence on formats like Instagram are oftentimes hilarious but can often stray into the uncomfortable. Despite this, his presence online is very popular; Boosie is for a specific audience and he is much appreciated for it.

Boosie also famously has been in significant legal trouble that precipitated the famous “Free Boosie” call out. Throughout a host of mediums, fans would use their platform to voice their support of the Louisiana rapper and advocate for his release. The expression became so popular it maintains an entry on the Urban Dictionary website.

Despite the hoopla, Chuck E. Cheese carryout pizza is still available for all those looking to scratch that nostalgic itch. Boosie clearly appreciates the days when shiny golden tokens were worth the world, and the winning of game tickets was the ultimate contest.