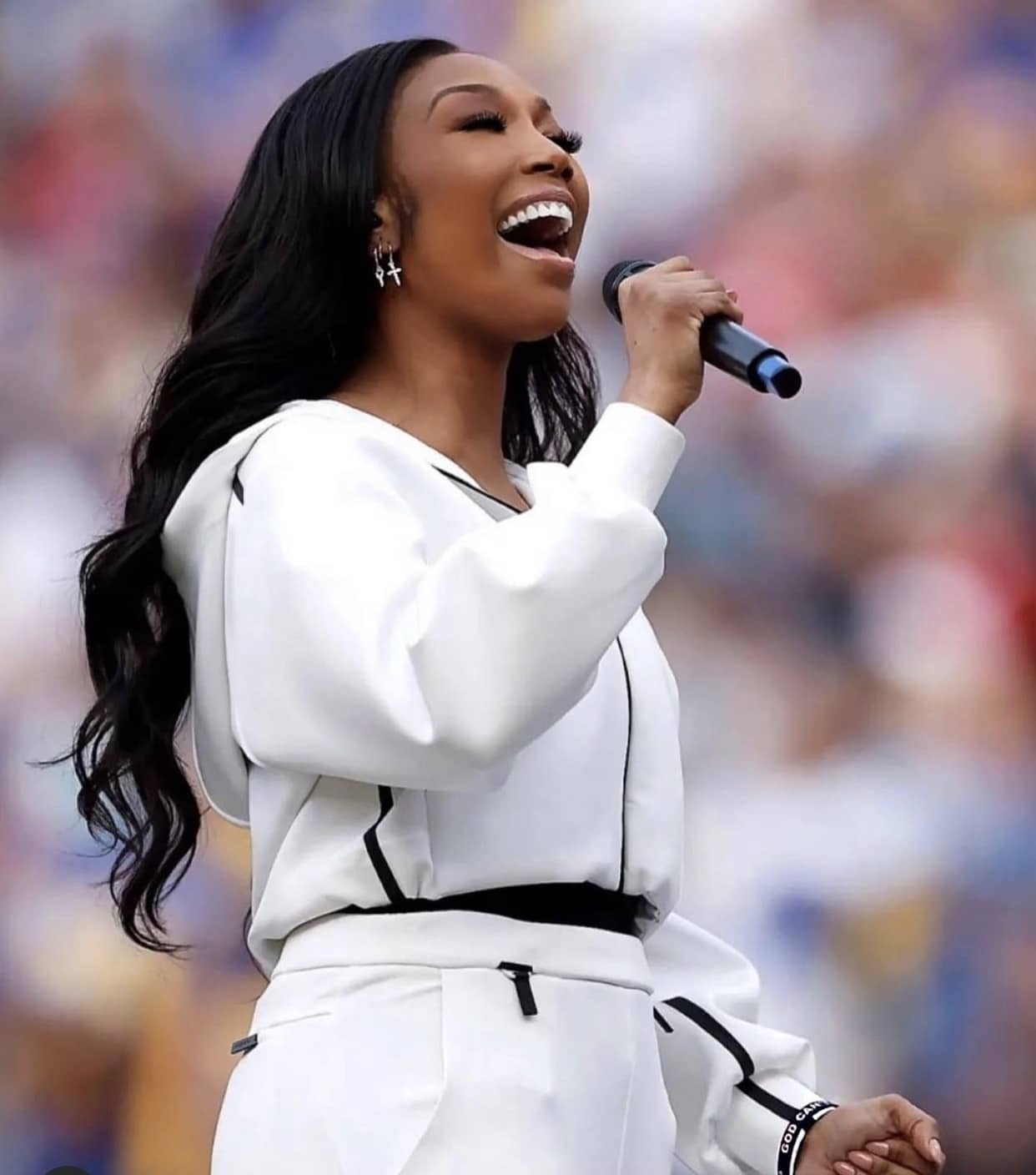 Jack Harlow is getting some friendly and unfriendly backlash following an appearance on Hot 97 last week where the rapper could not identify Brandy’s voice. While some took as a sign he didn’t know Black culture, Brandy took the whole thing in stride, trolling Harlow on Twitter this morning (May 17) and saying that she could out-rap him.

“I will murk this dude in rap at 43 on his own beats and then sing his ass to sleep,” she tweeted. To make it clear that she was joking, she later tweeted, “See, I can have a little fun too. hehe…all love.”

The issue began when Jack Harlow visited Hot 97 and the show’s hosts played the song “Angel in Disguise” by Brandy and asked Harlow to guess the vocalist. When Harlow failed to identify Brandy, the hosts hinted that the person behind the song was Ray J’s sister, but again, Harlow failed to identify the singer. Harlow was then told that Ray J and Brandy are brother and sister to which he replied, “Brandy and Ray are siblings? Nobody’s ever told me that in my life!”

While Brady was able to joke about the situation, there were other artists who were not so kind. India Arie tweeted on May 12, “Just because you make Black music doesn’t mean you know Black culture. If U don’t know Brandy’s voice when you hear it…WHO EVEN ARE YOU?”

Arie is not the only person whose been critical of Harlow as of late. Harlow’s album, Come Home the Kids Miss You, received a scathing review from Pitchfork, which awarded him a dismal 2.9 out of 10 points. Despite the criticism, the album had a solid first week, selling 113,000 equivalent album units, making it the best first week of Harlow’s career thus far.