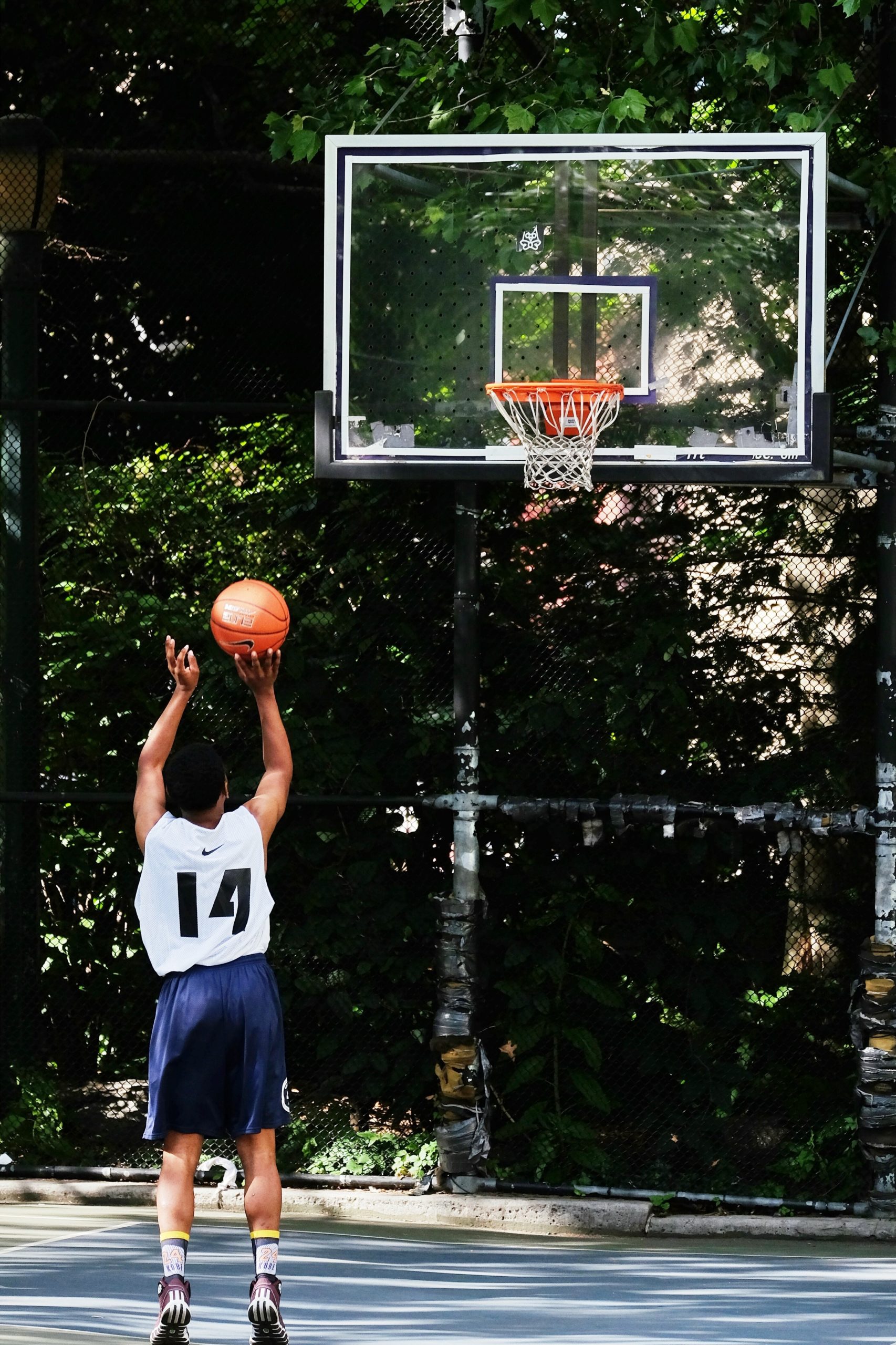 It seems an NBA team is willing to give the North Carolina hip hop star an opportunity to make its roster come the 2021 NBA season.  Reports indicate that J. Cole got invited by the Detroit Pistons to participate in a legitimate NBA  tryout after news reports said  he was really serious. The news is the latest development in a string of basketball-related news about Cole.

It all got started when J. Cole wrote a story that was published in The Players’ Tribune, a publication that promotes and publishes the voices of athletes in all sports. Cole used his opportunity to tell the story of his infamous attempt to make the St. John’s University College Basketball Team. J. Cole was one of 80 or so students attempting to make the team. Cole reveals that he had always wanted to try to make the team and pursue a career in the NBA. But he was unable to pull his paperwork together in time to try out his freshman year so the story follows his attempt during his sophomore year. He made the last round of cuts before quitting and pursuing music – but his hope to make a team remains.

It seems Cole is very much serious. Master P recently made news when he said that Cole was very serious about his NBA aspirations. Master P revealed that J. Cole had reached out to Master P for advice on how a rapper can be taken seriously as an NBA player.  Master P famously had a short stint in the NBA and played for the Charlotte Hornets and the Toronto Raptors in the early 90s. Master P’s statements confirmed the sentiment in Cole’s article – he is absolutely serious about his attempts to make an NBA team.

Videos of his play in games with professional NBA players have surfaced online over the years. Cole is no poser. He plays at a high level in these clips. He has also participated in NBA celebrity all star games. In his own words, J. Cole’s scouting report would state that he is “6’3″, athletic with a high motor, and highly competitive. What [he] lacked in fundamentals (which was a lot), [he] made up for in creativity, finesse, and will power. If there was one word to describe [his] game at the age of 19 it was, potential.”

If anyone has the ambition and the audacity to make an NBA team, it would be the Dreamville rapper. The league needs Cole.