Can Miley Cyrus Save DaBaby? 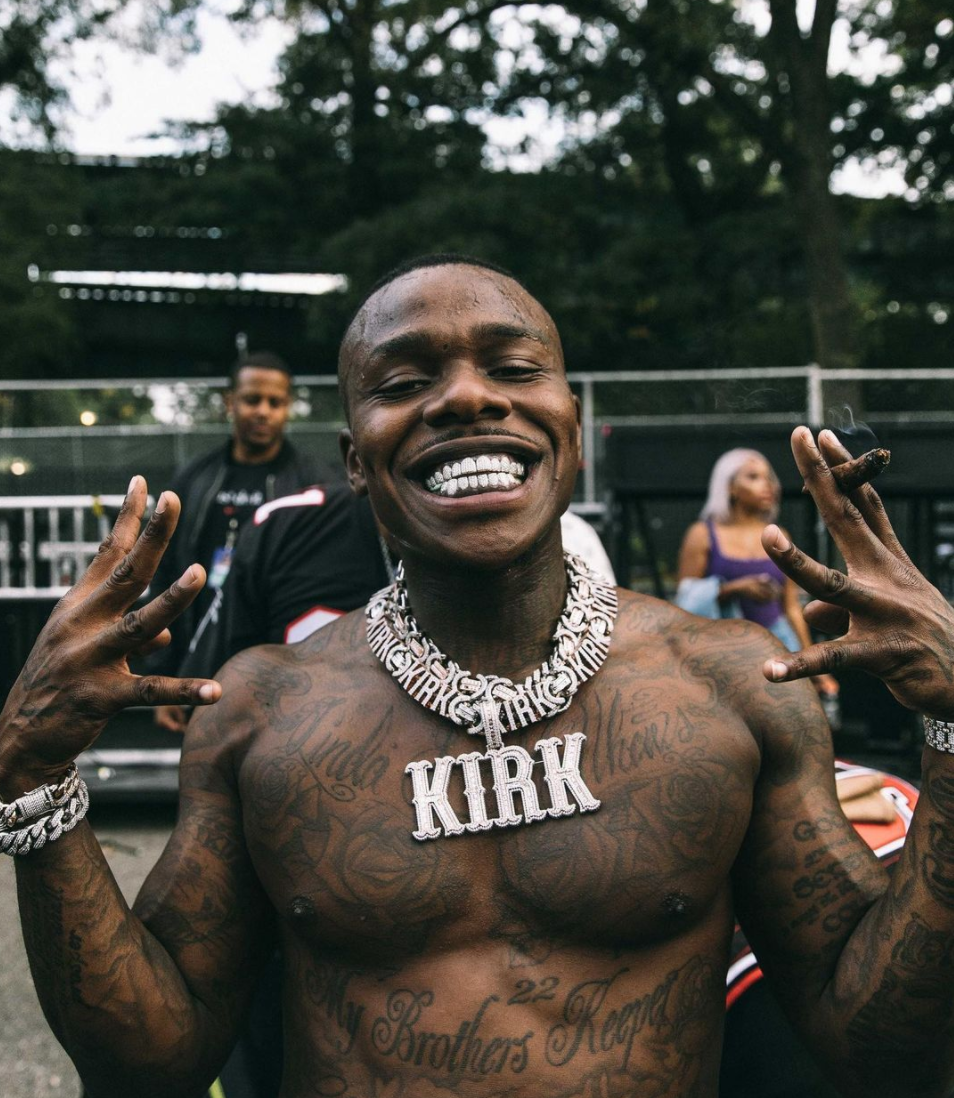 DaBaby drama continues as the outspoken rapper finds himself cancelled by more and more sources each day. Most recently, DaBaby’s and Dua Lipa’s “Levitating” remix is being blackballed by some streaming services and radio stations like Audacy, bringing the song’s airplay down 20 percent. Dua Lipa condemned DaBaby’s homophobic rant from the Rolling Loud Festival on Instagram last week saying, “I’m surprised and horrified at DaBaby’s comments.” Many on social media urged Lipa to cancel the song herself, but it appears that between 5 music festivals dropping DaBaby from their lineups and radio stations slashing “Levitating,” corporate America might solve the problem without her help.

Unless, that is, an unlikely source comes to DaBaby’s rescue. Enter Miley Cyrus, the pop superstar who addressed DaBaby directly yesterday on Instagram saying in part, “…would love to talk and see how we can learn from each other and help be part of making a more just and understanding future.” The lifeline was thrown to DaBaby only after he offered a somewhat sincere apology in leu of a botched one days before. In the newest version, DaBaby drew attention to the fact that what he needed was “education on these topics and guidance,” which must have moved Cyrus to action. Cyrus is one of the only public figures to offer DaBaby anything resembling a second chance and the help cannot come soon enough as DaBaby is watching his career begin to collapse before his very eyes.