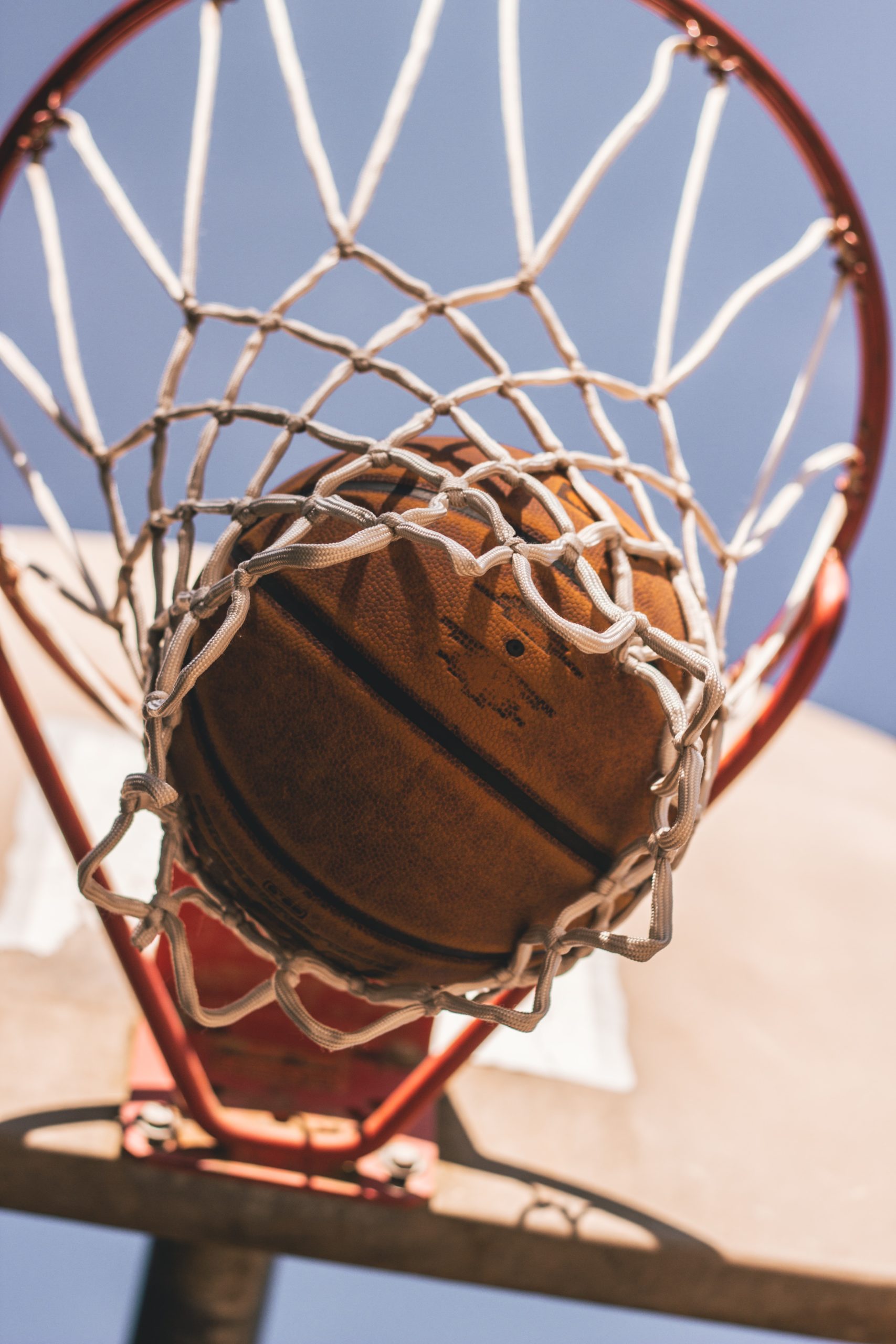 Migos star Quavo has always carried himself with the swagger becoming a star Quarterback or an all NBA Shooting Guard. The rapper carries himself with a lot of swagger, both in the way that he walks and in the way that he dresses. Migos members are famous for dripping in diamonds and donning Louis Vuitton among other luxury brands. But Quavo’s swagger may have derived originally from his athletic feets.

The rapper went viral the other day on Instagram for a video of an athletic achievement. The video takes place in an undisclosed backyard of a pretty backyard. There are miniature soccer nets in the background and a red and blue basketball court and accompanying hoop in the foreground. Quavo approaches the basket with a gather and manages to throw down a legitimate slam dunk. The court appears to be 10 feet, which is standard regulation sized. Those off camera are heard yelling words of encouragement and excitement. One undisclosed individual can be heard very hyped, yelling, “Stop playin’! Stop playin’ with me!” And rightfully so, there are very few out there that can dunk on a full sized regulation basketball hoop.

Quavo has a reputation as something of an athlete prior to the viral video. The Atlanta rapper is a notorious hoopster, having played very well in a few NBA All Star Weekend Celebrity games and is a regular favorite for MVP of the game. The rapper is also famous for hustling other hip hop artists in pickup games while on tour. They have been recorded playing with the likes of Chance the Rapper and 2 Chainz in the not too distant past.

With the legal name, Quavious Marshall, the hip hop superstar also showed out at quarterback for his high school football team. Quavo attended  Berkmar High School where Kiari Kendrell Cephus. Kiari would later become better known as Migos peer, Offset. Quavo’s former coach, John Thompson would also say of the rapper, “ he was a competitor, and a good football player. He even led the county in passing yards [and set game records for completions] that year. I don’t think people expected that from him.” The coach could recount numerous stories of Quavo’s playing days. He was able to scramble out of the pocket but had a rocket arm. His quarterback prospect video went viral back in 2017.