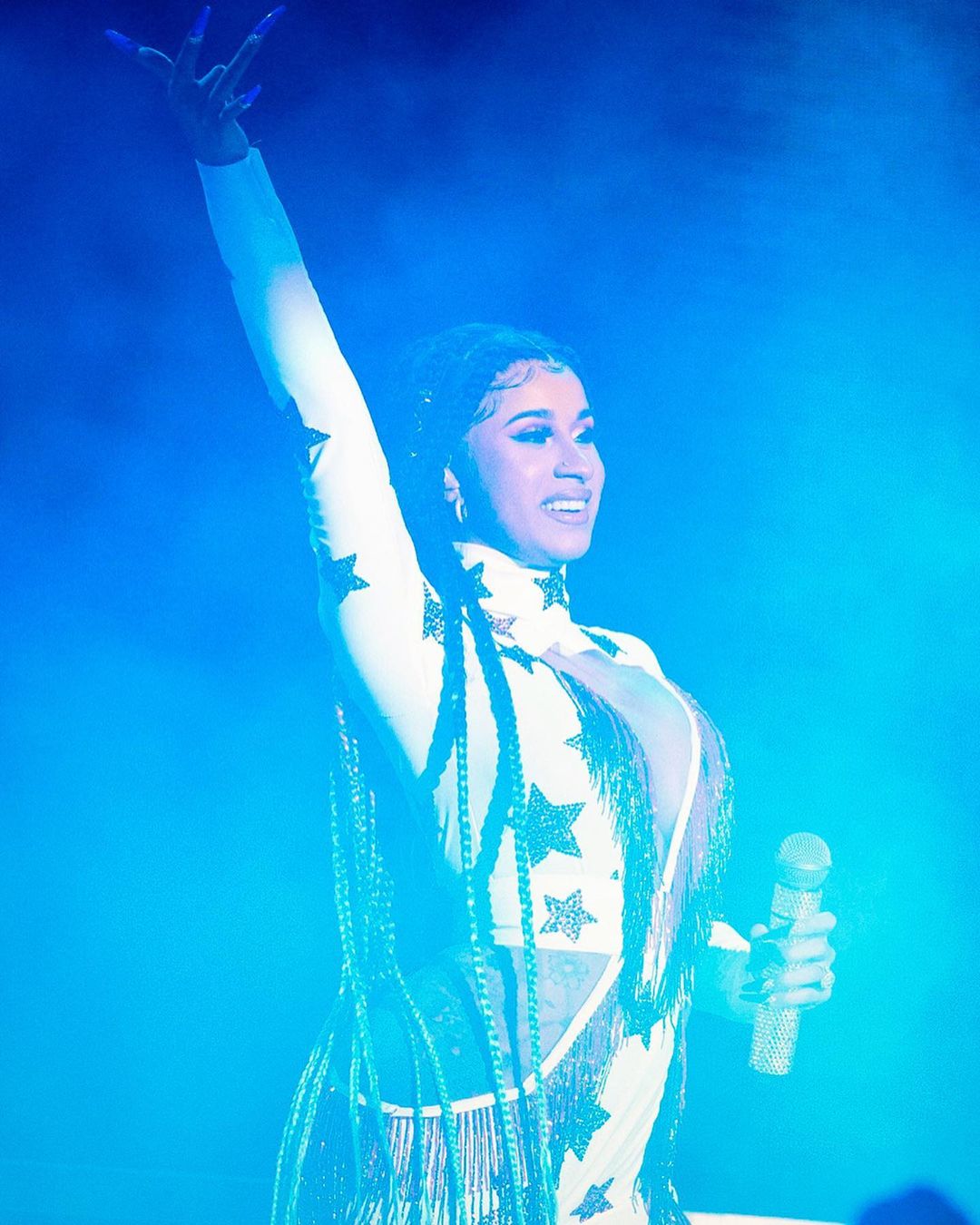 Maybe Tasha K, the blogger who attempted to defame rapper Cardi B, could have simply taken down her posts when asked. But Tasha stuck by her actions, refusing to remove the 2019 videos in which she claimed that Cardi B was a former prostitute and drug abuser who had contracted STIs. Now the blogger is paying for her decision, according to TMZ.

Yesterday, a jury awarded Cardi B a lofty $1.25 million in general damages and $250k for medical expenses after a week-long lawsuit that accused Tasha K of libel, a charge similar to defamation of character. Cardi B took the witness stand and admitted that she was suicidal during the time of the accused libel as a direct result of Tasha K’s actions, something that likely moved jurors towards this verdict.

“My Husband, Attorney’s, & I fought really hard,” said Tasha K in a tweet. “I want to thank them for their long hours and sleepless nights. Winos it’s only up from here. See y’all in a few days. Back to work.”

Punitive damages in the case have yet to be determined which could add to the total sum of the award. The judge said that these damages will be considered at a future date.