Cardi B Backs Out of Leading Roll in ‘Assisted Living’ 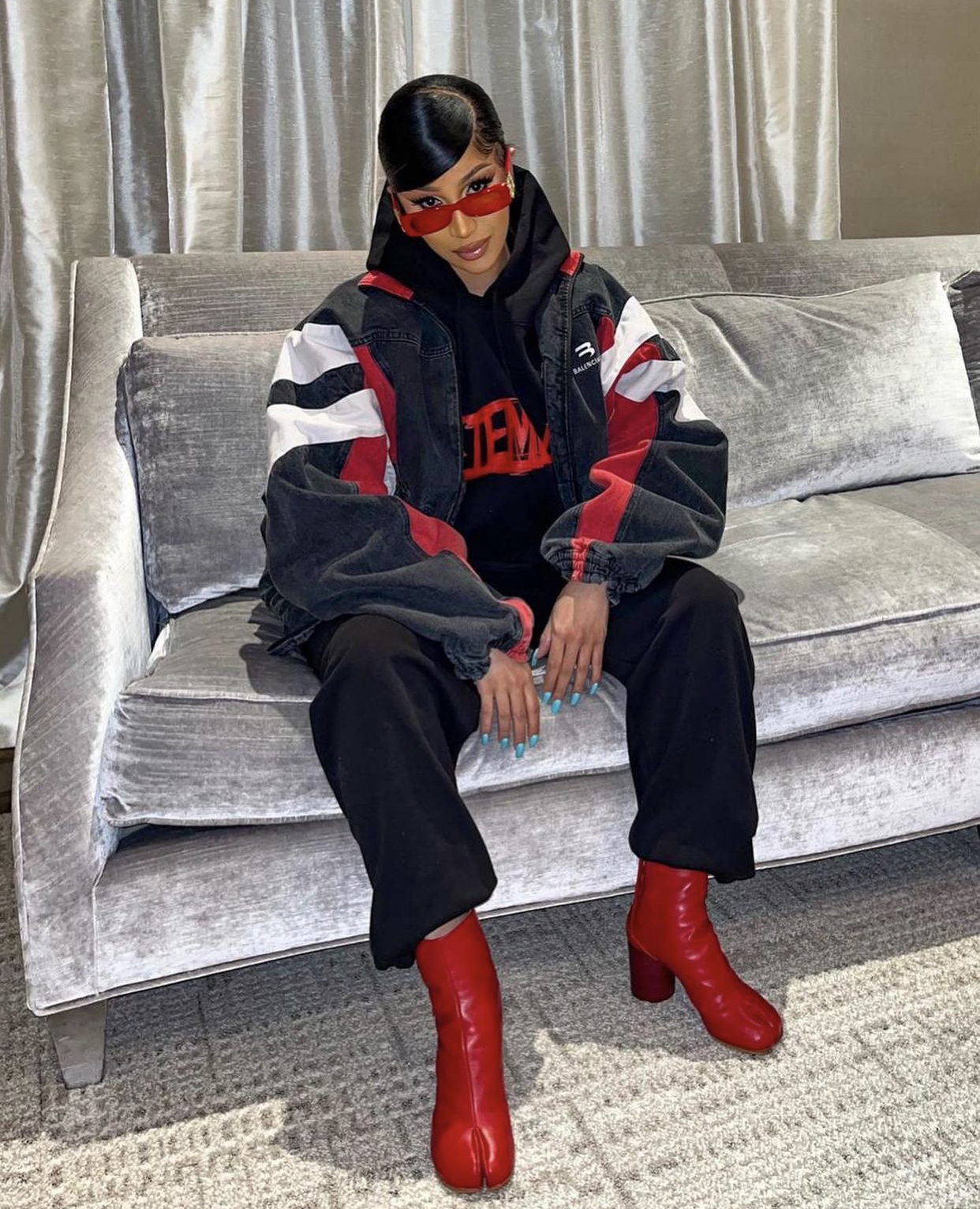 Cardi B backed out of the comedy Assisted Living at the 11th hour because she was “overextended.” According to Deadline, the film had a $30 million budget and was one week from production when Cardi broke the news. Producers told the cast and crew that the film was canceled for the time being.

The Temple Hill feature which employed Thembi Banks as director casted Cardi B in the lead role, a “low-level criminal on the run…wrongly accused of a crime,” according to Deadline. In order to prove her innocence in the film, she buys time by posing as an elderly woman in an assisted living facility. With the help of her grandmother and a disguise, the film unfolds comedically.

Considering the movie’s price tag and the late notice, it is not inconceivable that there will be legal action taken by Temple Hill against the “WAP” rapper, according to Deadline. However, there is also a chance that the movie will be delayed in order to accommodate Cardi’s apparent overbearing schedule.

Cardi B previously played the role of a stripper named Diamond in the 2019 crime/drama Hustlers.