Cardi B Has an Answer for Depressing Rap Music 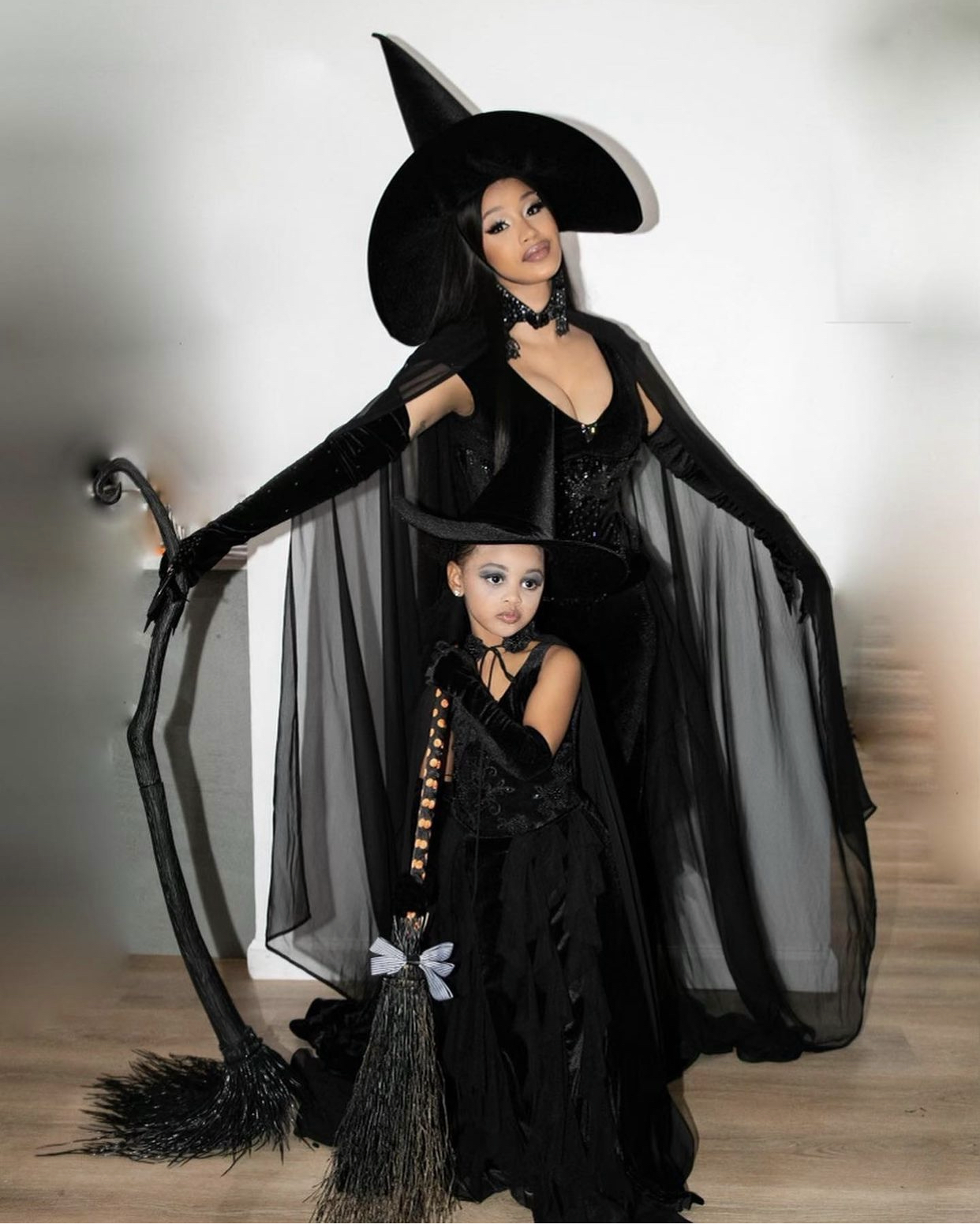 Home » News » Cardi B Has an Answer for Depressing Rap Music

Cardi B says that when it comes to music these days, she either wants to turn up or turn off. Or, at least that is what the “WAP” rap superstar strongly implied when she took to Instagram Live on Halloween. “I want to make music to turn the f*ck up. Because when I go to the club, that’s what ni**as want to hear,” she said.

She then comically proceeded to mimic what she referred to as ‘depressing rap’ and said, “Nobody want to hear that sh*t. We wanna turn up, we wanna hear that hard bass. That’s the f*ck I wanna do.”

Finally, to drive her point home, she criticized the majority of male rappers for all sounding the same – for constantly referencing violence and intoxication, making the eight-time Grammy winner feel depressed. “I feel like we keep hearing the same song over and over and over again. I feel ni**as these days, they making music with this type of beat that is mad depressing. All the rappers nowadays, all of them wanna die. They all want to die, all of them.”

And Cardi B has a theory as to why so many songs have slow, depressing beats: “All these ni**as need to stop doing lean and smoking weed. They get money and they start buying to much mother*cking weed and too much lean and they make that slow sh*t.”

And she also has a remedy for her industry’s woes. “The club meed me, the strippers need me, the bartenders need me.” She says that she, Cardi B, is the antidote. She may be right.