What Makes Jay-Z’s Tidal Different from Other Music Streaming Services? 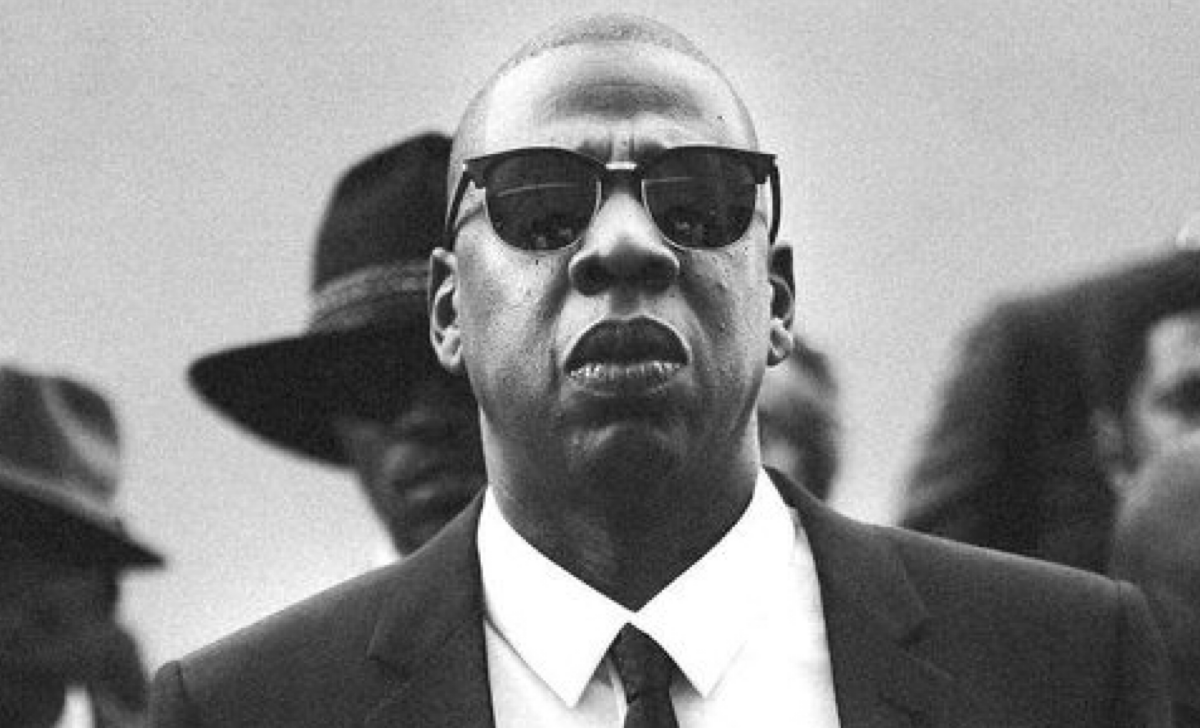 What Makes Jay-Z’s Tidal Different from Other Music Streaming Services?

Thanks to the advanced technological age we now live in, there are more ways than ever before to listen to your favorite music whenever and wherever you want. However, Tidal, one of the more successful music streaming services to launch within the past decade, has gained steam with Jay-Z at its helm. Keep reading to find out more about Tidal and what sets it apart from other music streaming services out there.

Born Shawn Corey Carter in Brooklyn, NY, Jay-Z grew up in the Marcy Houses projects, an area embroiled in gang activity, violence, and drugs. Growing up, he was pulled into some of these activities, dropping out of high school, selling drugs, and getting shot more than once. It was through music that Jay-Z could find salvation from the harsher aspects of life around him, finding joy in indulging in all different kinds of music in addition to creating his own freestyles, written songs, and beats.

Coming up in the local Brooklyn hip-hop scene exposed Jay-Z to many potential collaborators and mentors in the industry, including rapper Big Daddy Kane. Kane helped launch Jay-Z’s career by including him in the single “Show and Prove” from his 1994 album Show and Prove, putting the young rapper’s name on the map. Jay-Z ran with this momentum by releasing his debut studio album Reasonable Doubt, which was put out by Roc-A-Fella Records, the label he and two friends created in 1995.

From there, Jay-Z continued to outdo himself not only as a musician and lyricist but also as a producer and businessman. As an artist, Jay-Z has put out 14 studio albums, won 23 Grammy Awards, and become the first rapper ever inducted into the Songwriters Hall of Fame (just to name a few things).

On the business side of things, Jay-Z published the memoir Decoded, co-founded urban clothing brand Rocawear, was a part-owner of the NBA’s Brooklyn Nets, and executive-produced video game NBA 2K13. However, one of Jay-Z’s most recent and well-known business ventures is his work with Tidal.

Tidal is a music, video, and podcast streaming service that brings subscribers closer to their favorite artists through exclusive content you won’t find on any other platform. The service’s top-notch sound quality transforms listening to music into an entire sensory experience, helping fans to feel more connected to their favorite artists and content than ever before.

Norwegian technology company Aspiro launched Tidal in 2014 and was purchased by Jay-Z via his company Project Panther Bidco Ltd. just one year later. The rapper has succeeded in building the service up into one that thrives on exclusivity. Fans benefit from exclusive content that may not appear on other music streaming services and exemplary audio quality that make it easy to feel like you’re getting what you pay for.

Artists, meanwhile, benefit from making more money for their music and having more control over the distribution and creative processes than they would with other services. This platform is unique in that it is for the artists themselves, as much as it is for subscribers.

Tidal has over 70 million songs in its database and is currently available in 56 different countries. Besides Jay-Z, Tidal is led by several big-name artist-owners that include Beyoncé, Rihanna, Alicia Keys, Usher, Daft Punk, and Calvin Harris. Many of these powerful names in music, in addition to numerous journalists and industry experts, curate their own high-quality playlists that you won’t find anywhere else.

While there are many things to love about Tidal and Jay-Z’s work with the service, there also are, of course, some drawbacks, namely its high cost compared to other music streaming services. How else does Tidal compare to its competitors? Let’s look at two of the most popular music streaming services of the past two decades and see how they differ from Jay-Z’s Tidal.

Spotify is one of the largest musical streaming services in the world, with over 345 million users and 155 million subscribers. The Swedish company launched in 2008 and has since grown to accumulate databases of over 70 million songs and 2.2 million podcasts. While Tidal and Spotify offer around the same number of songs, the two platforms differ in several ways, making Tidal the better service choice for some potential subscribers but worse for others. Let’s look at the various ways these two platforms compare to each other.

When it comes to the central mission and purpose of the service, Tidal’s is to forge and strengthen a unique listener-artist relationship, while Spotify’s is to cater to the listener as an individual and help them discover and share new music as easily as possible. Tidal is more focused on individuals: the individual fan, the individual artist, and the special relationship or bond between them, making for a very personalized experience. Spotify, meanwhile, is more communal in that it encourages you to see what friends are listening to and then for you and friends to share and discover music amongst each other.

Tidal offers two different subscription plans in addition to a 30-day free trial, while Spotify offers a way to subscribe and listen for free with ads in addition to a few different Premium services. Tidal offers deals and discounts on both its Premium and HiFi plans for students, families, military personnel, and first responders, creating an overall monthly price range of $4.99 to $29.99. Spotify offers unique Premium plans for students, individuals, duos, and families, creating a monthly price range of $0 to $14.99.

While Tidal is by far a more expensive service, it makes the money worth it by offering unmatched sound quality. Tidal’s HiFi plan allows listeners to choose from and switch between four different streaming quality settings, the likes of which Spotify cannot currently match. So, if cost-effectiveness is your game, then Spotify is the service for you, but if you’re looking for that next-level sound and extra personal closeness to the artists themselves, Tidal is what you want.

Apple Music is a music, video, and radio streaming service that was developed by Apple Inc. and launched in 2015. Like Tidal and Spotify, Apple Music has a library of over 70 million songs available for streaming. Apple Music is believed to have over 70 million subscribers and is a platform that is constantly growing and evolving. From its inception, the service has also benefited from its name recognition, as the Steve Jobs-founded Apple Inc. has become a paragon of innovation and the tech industry.

So, it only makes sense to compare Tidal and Apple Music, as both are young, growing platforms that both continue to adapt and find new ways to stand out above the rest. Apple Music offers music discovery options like “Beats 1,” “For You,” “Connect,” and “New Music Mix,” while Tidal offers more professionally curated unique playlists just for you. Tidal has the added bonus of offering thousands of exclusive HD videos that subscribers can easily browse at their leisure.

Both services have exclusive deals with various artists, making certain music more accessible on their platforms than they would be on one like Spotify. Also, with both, you can watch some of your favorite music videos again and again, although Tidal offers the additional opportunity to check out concert videos, live streams, and other exclusives.

While both offer free trials, Apple Music’s three months free offer is much more generous than Tidal’s 30-days free. Each service offers several plans for different ways to listen and save. Between family, student, and Premium plans, Apple Music’s monthly price range is $4.99 to $14.99, while Tidal’s is $4.99 to $29.99 per month.

Once again, Tidal is the more expensive option made worth it by its impeccable audio quality. Between HiFi, MQA, Dolby Atmos Music, and more, Tidal offers you more ways to listen to your favorite music as you’ve never heard it before, and in that regard, Apple Music can’t compare. While Apple Music is more affordable, easily accessible, and better for the average music listener, Tidal is the choice for devoted music lovers who want a curated and exclusive listening experience like no other.