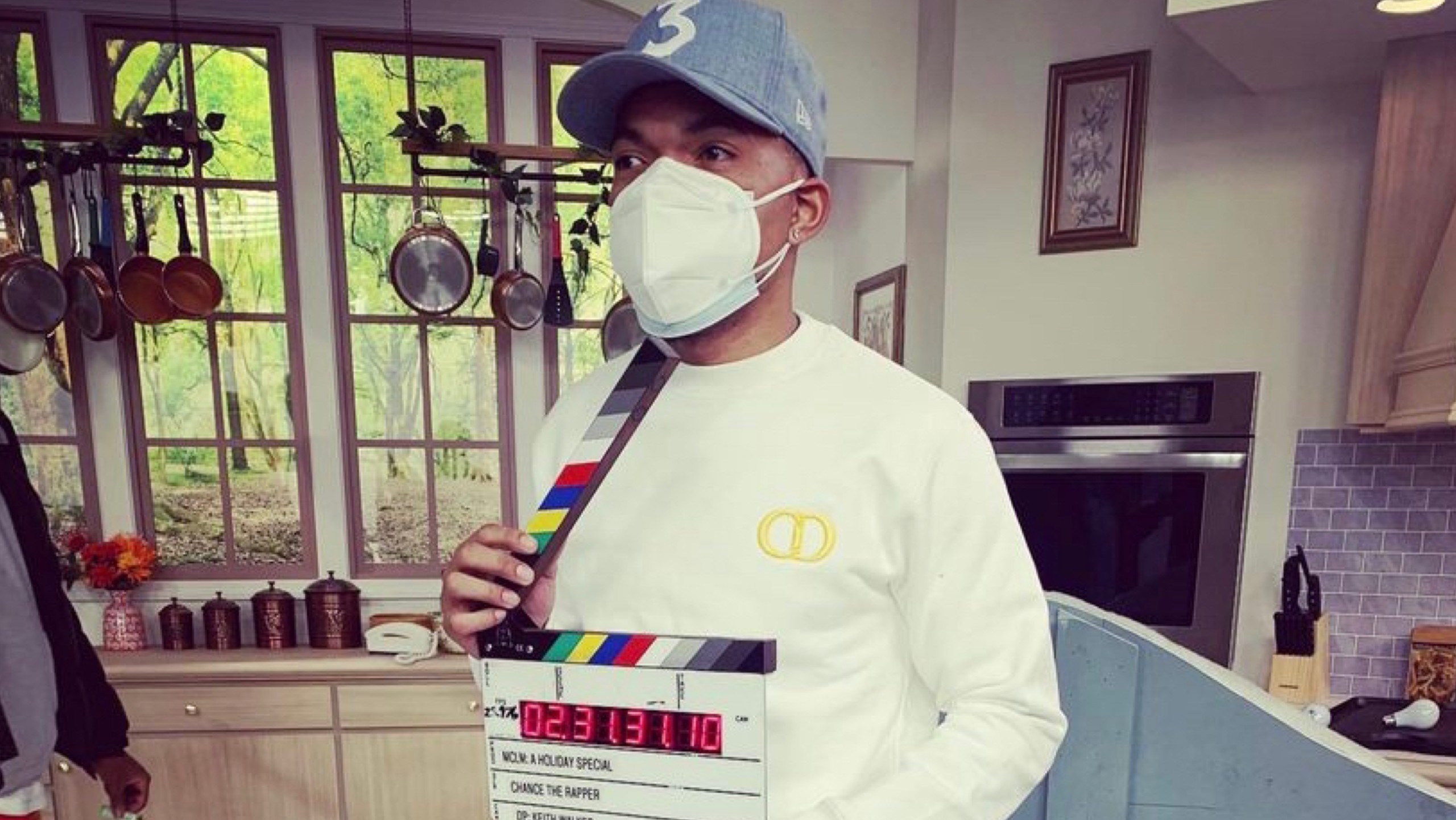 Nostalgic Chance The Rapper fans will get a chance to relive his magnum opus Acid Rap project via his upcoming Magnificent Coloring World concert film.

In a brief announcement on Twitter Tuesday (August 4), Chance The Rapper revealed he has partnered up with his longtime collaborator Nico Segal, also known as an integral member of The Social Experiment Donnie Trumpet, and AMC theaters to deliver the one-of-a-kind film on August 13th.

“Me & my best friend @nicosegal have a special film coming to an AMC Theatre near you Aug 13th. I’m so grateful that God put me around this guy. Prepare to be amazed by his performance in the film.. it’s incredible,” Chance tweeted along with a preview clip of the flick.

Based on his 2017 secret concert series, Magnificent Coloring World is being independently distributed through AMC theaters nationwide and will function as the Chicago MC’s directorial debut.

The movie highlights an impressive career arc for Chance, which saw him reach the No. 3 spot on the Billboard 200 twice in 2019 with the release of his The Big Day debut album and re-issue of his Acid Rap project.

Chance also appeared on CBS This Morning to detail the independent rollout of the film and his role as an executive producer and editor of the feature.

Watch the interview clip below.