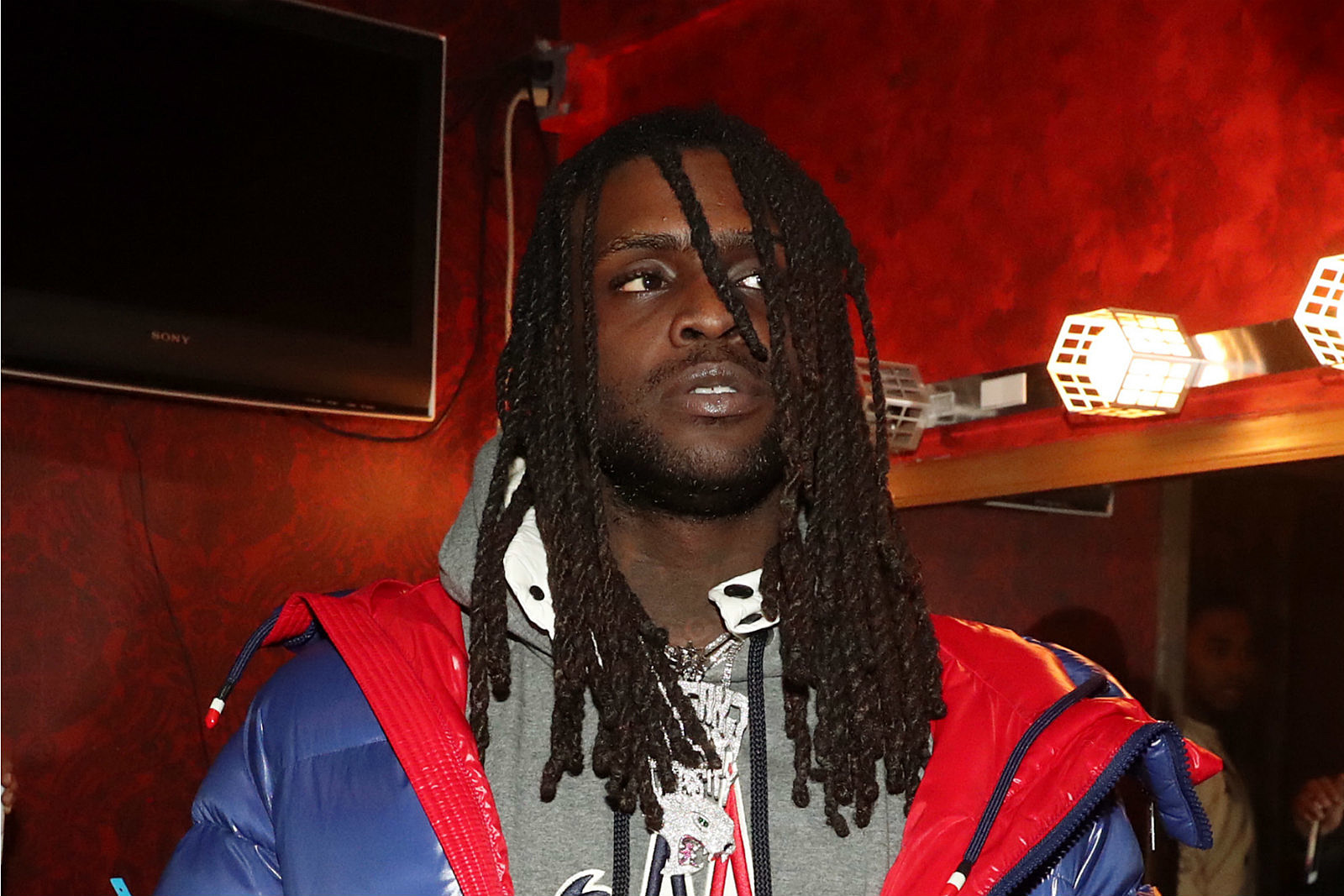 Chief Keef has been notorious for spreading his influence and capturing the attention of superstars from all industries since his early days in the rap world. We’ve seen people like Kanye West embrace the Sosa Chicago drill sound, Young Jeezy, Lady Gaga and 50 Cent to name a few.

Sosa is no stranger to hit-making and headline breaking titles. One of the all-time Sosa classics “Faneto” was this year’s NBA Champions song of celebration. Even though “Faneto” was released in 2014 it is still considered one of the most hype songs of the 2010s. The Laker locker room was on fire, JR Smith, Lebron James and Dwight Howard took the celebration show to Instagram Live popping champagne and rapping along the Chief Keef classic.

Chief Keef has always been a basketball fan, often making references to Kobe Bryant as his favorite player, even naming a song called “Kobe” after the Laker legend himself. Sosa took to twitter to pay respect to the Lakers but also the former Chicago superstar Jimmy Butler.

Last month we talked about how it was clear that Sosa was making a major comeback this year with his hit single “Bang Bang” featuring Mike Will Made-It and the Lakers Instagram Live video had only proven this statement even more. Chief Keef has been nothing short of successful and the fact that his classics is still relevant today we cannot deny.

Whether you are at the club, a party, driving, or simply listening to music, Chief Keef has a catalog full of incredible vibes and hits that certified Sosa as one of the greatest artists of the modern rap era. His influence goes beyond the rap world, and in events such as these, this serves us as a friendly reminder that Sosa is still on the map.

We look forward to hearing more of the Chicago Drill legend by the end of this year. Stay tuned for more Chief Keef this fall.