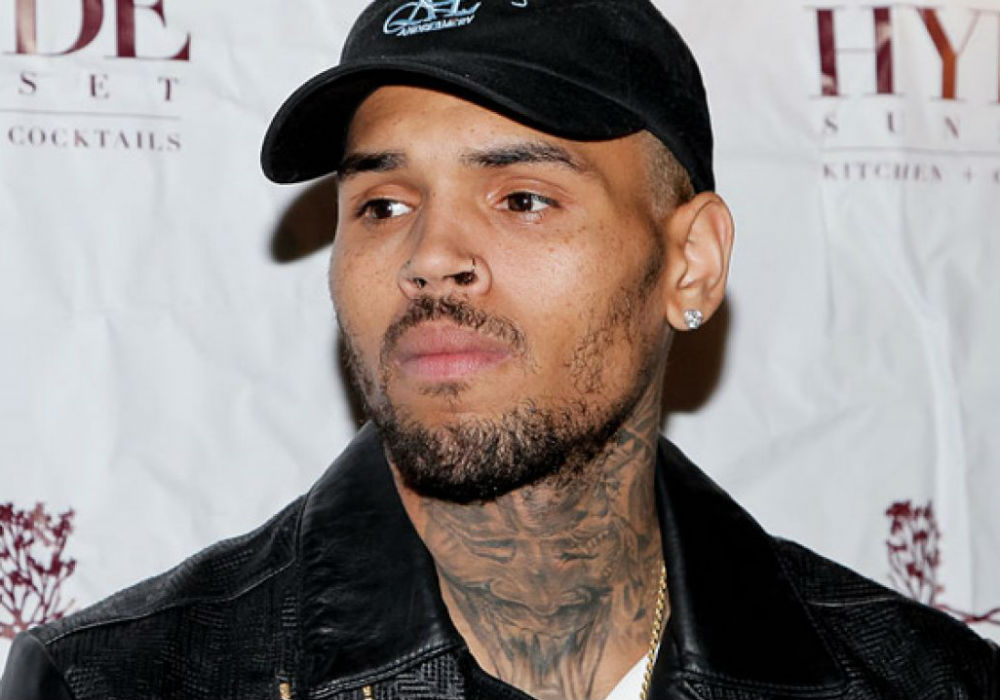 Chris Brown is no stranger to controversy. This time around, the reason he is a topic of discussion isn’t for fighting or breaking stuff but because a woman flew with her son all the way from Texas to California in order to confront the R&B superstar. Her reason was that she claims that C Breezy placed a curse on her boy. TMZ reported that although Brown was not home during the incident, the woman threw a Bible onto his lawn and wanted to talk to CB in order to persuade him to lift the curse. Police responded and that seems to be the end of it.

Back in 2015, Brown had another unwelcome visitor. A woman broke into his home and ransacked the place before falling asleep naked. Supposedly, she also left behind a bunch of items that may have been related to voodoo.

So where was Chris this time around? While the Texas woman was throwing a copy of the good book onto his property, he was in nearby Calabasas partying with his celebrity friends for Desiigner’s birthday that was being thrown by YouTube celeb Jake Paul. That event was not without incident either as several young women claimed they were drugged and had to be taken to the hospital by ambulance.

In music news, Brown’s forthcoming album Indigo has a release date. He revealed the news at his 30th birthday party and apparently the album will have 30 songs featuring collabs with Drake, Biebs, Nicki Minaj, and others. The album is due June 21, 2019.