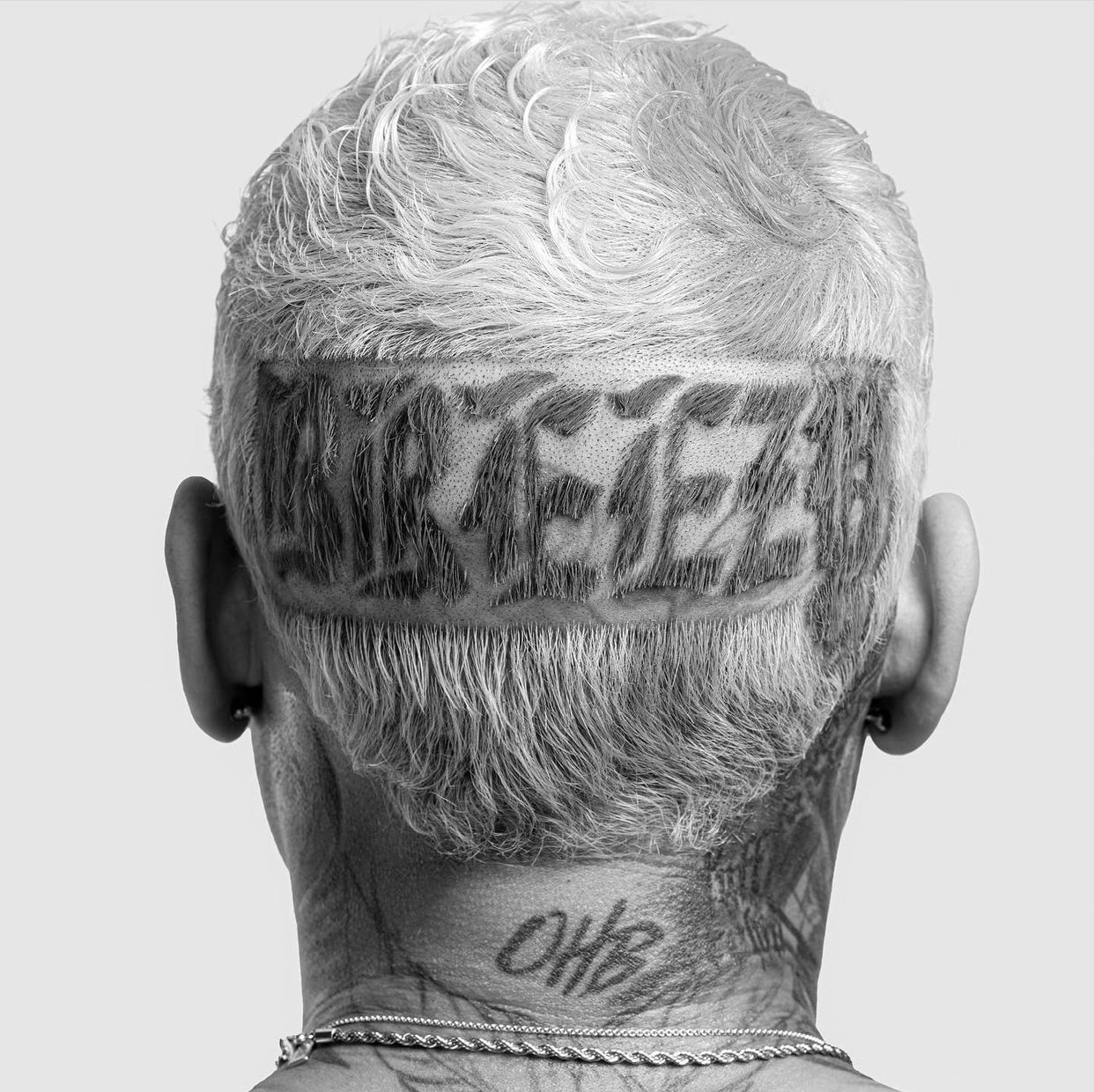 Chris Brown took to Instagram yesterday (May 17) to reveal the cover art and release date for his soon-to-drop album Breezy. The cover art is a close-up shot of the back of Brown’s head with the word BREEZY artfully cut into his blonde hair. The caption on the post reads, “JUNE 24th BREEZY ALBUM.”

Brown previously released two singles from the album including “Iffy” and “WE (Warm Embrace).” At that time he also commented, “NOT GON LIE…It take a different type of LOVE mixed wit heartbreak for some of these songs on my album. So ahead of time….THANK YOU.”

Currently, however, he is teasing some big features including Fivio Foreign, Jack Harlow, Lil Wayne, Tory Lanez, EST Gee and others while further hyping the album today (May 18) with a new Instagram post that features six hot, professional photos of Chris posing dramatically in front of different colored backgrounds, wearing assorted outfits and shades.

Breezy follows 2019’s double album Indigo which featured the likes of Lil Wayne, Drake, Nicki Minaj, Gunna, Justin Bieber and Tory Lanez among others. That album racked up over 97 million on-demand audio streams in the United States alone. It also sold 108,000 album-equivalent units in its first week, debuting at No. 1 on Billboard.