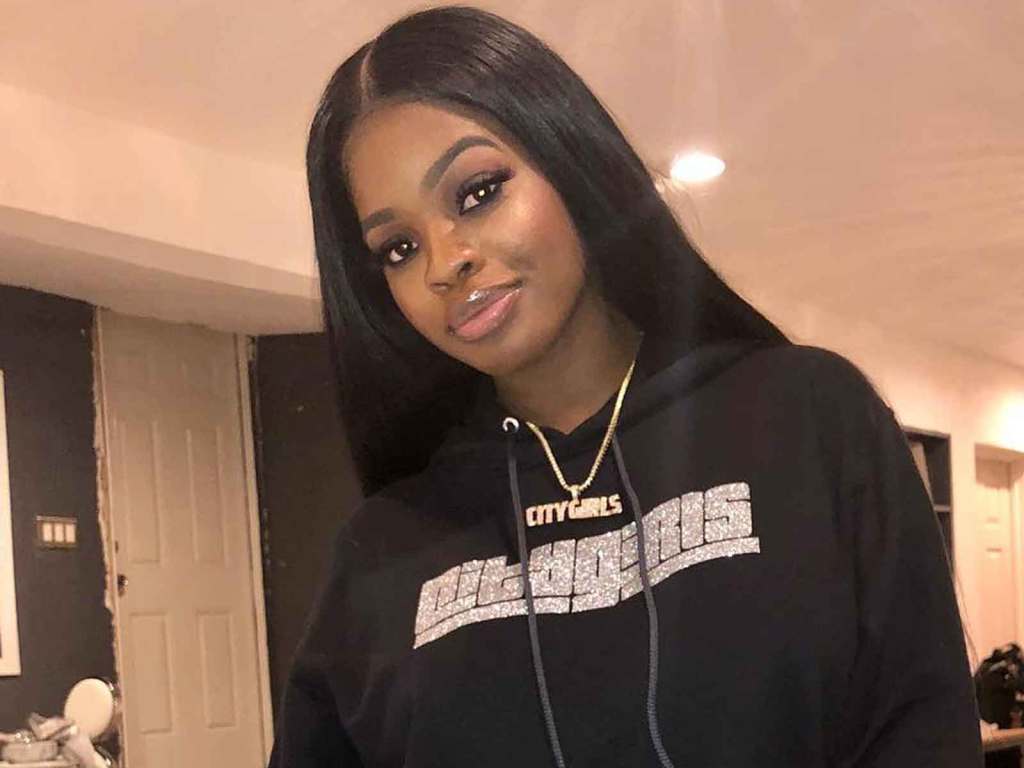 Rapper JT, one-half of rap due City Girls, is seeking to be released from prison ahead of her sentenced time. As reported by The Blast, JT, born Jativa Johnson, has filed a motion for early release due to her accumulating good behavior days while serving a two-year sentence for fraud related to identity theft. She has been behind bars since June 25, 2018, and has since accumulated over three months of good behavior time credit. The motion was denied by the judge but only because the final ruling was deferred to the Bureau of Prisons.

Around the time of her incarceration, JT and Yung Miami blew up as The City Girls, a South Florida rap act that would go on to be featured on Drake’s In My Feelings and work with Cardi B on Twerk. Yung Miami has had to ride the wave of success alone, while her partner in rhyme has been locked up in a Tallahassee prison. The group was able to record two albums worth of material before JT surrendered to authorities. The recent success is the main reason JT is motioning to gain her freedom. She has received support from the likes of Trina and Drake while doing her bid. Let’s hope things go her way so she can get back in the studio.