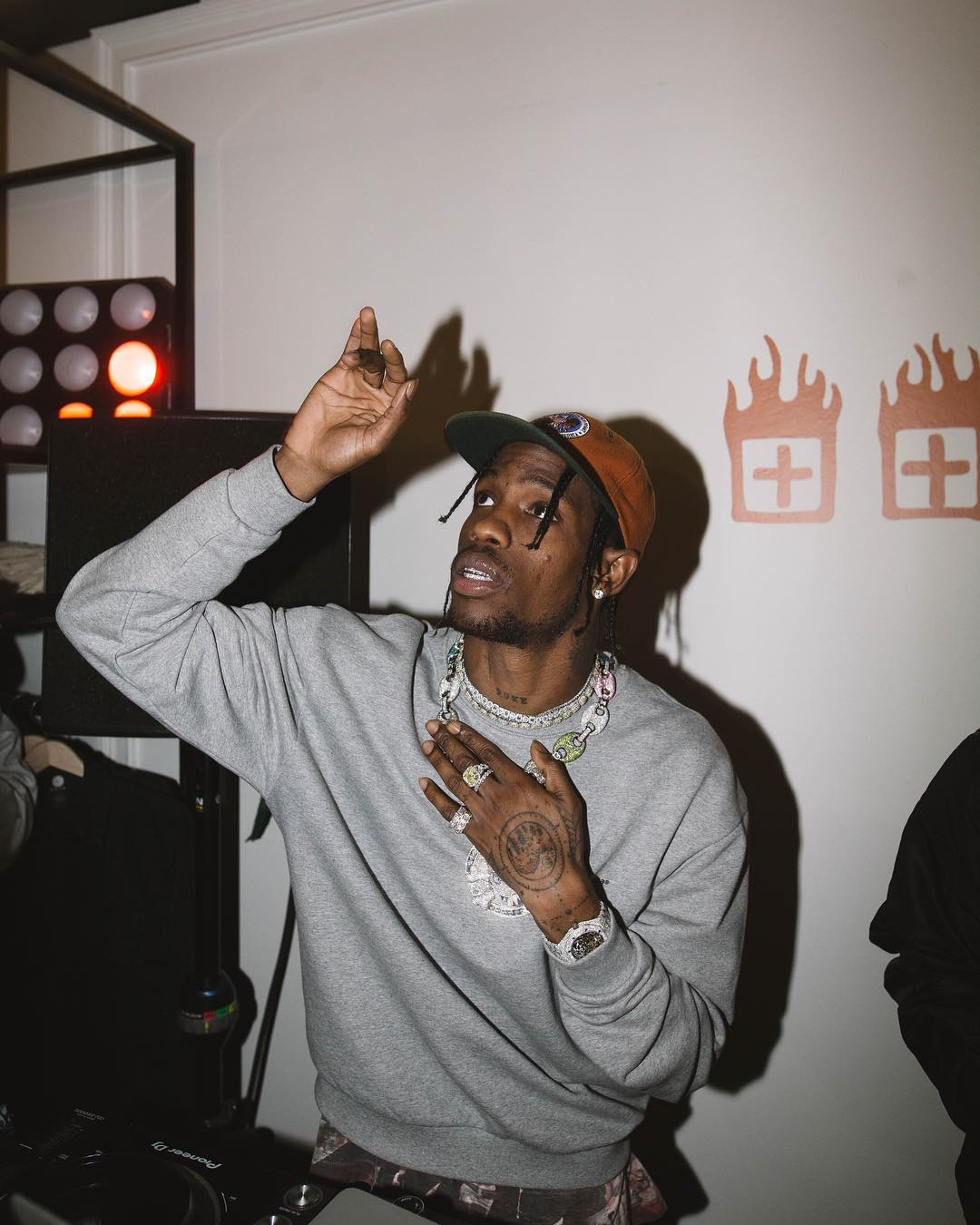 After the Astroworld tragedy, Travis Scott remained largely quiet and out of the public eye. In what seemed like a necessary measure, he published an impromptu Instagram Live “apology” shortly after the tragedy, but it received mixed reviews. He also offered to pay for the funeral costs of those who died at his concert – half of which were reportedly rejected (CNN) – and he was spotted by the paparazzi here and there. But for a man who lives in the public eye, Scott largely went unseen and unheard outside of his attorneys’ voices, responding to the onslaught of suits filed against the rapper.

But if hiding from the public was a strategy intended to let the winds of Astroworld blow over, it failed. In fairness, Scott did claim that he was remaining quiet out of respect for the victims, but one can assume that his previous blundering attempts to alter public opinion – like those listed above – did not encourage him to take back the spotlight any sooner.

Regardless, the publicity that the issue received was so relentlessly negative that Scott’s image took hits daily, ones that eventually bled into his business affairs. Notably, Nike postponed the release of Scott’s Max 1 x Cactus Jack, “Out of respect for everyone impacted by the tragic events at the Astroworld Festival…”

Finally, after Scott again attempted to calm the wake of public opinion by granting Charlamagne Tha God an interview Thursday (December 9), Anheuser-Busch (AB) announced Friday that it is discontinuing its line of Cacti hard seltzer that it shares with Scott, according to People. Though it is unclear whether or not the decision was a mutual one, it is hard to imagine that Astroworld did not play a role of some sort. When asked that very question, an AB rep declined to comment.

As Scott struggles to gain his traction, it is hard to say when or if this trend will abate. If Complex‘s article today – which reported that Scott has now been dropped as a headliner for next year’s Coachella – is any indication, it will not be soon.