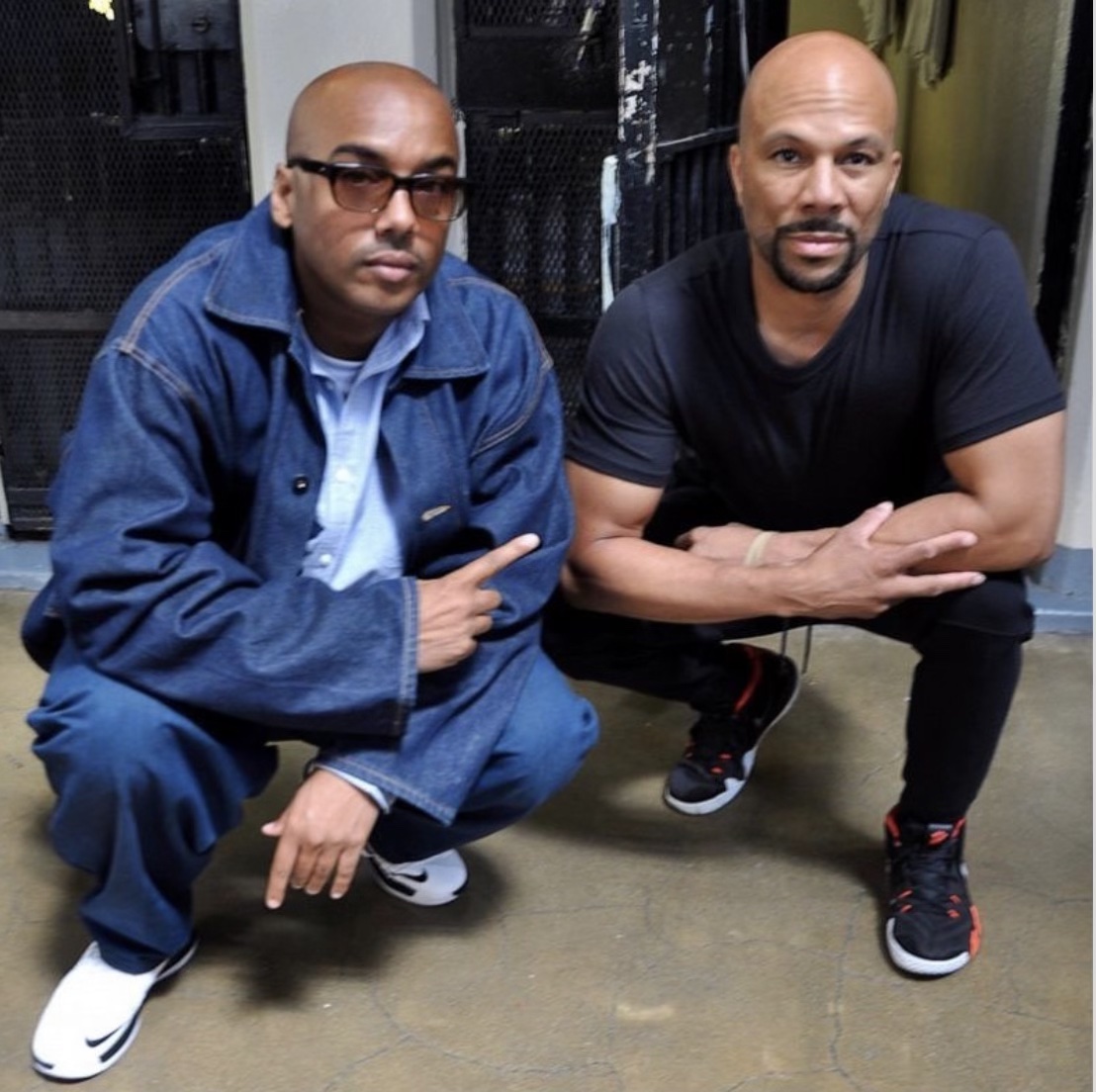 Common is certainly not “all talk” when it comes to social justice reform. In fact, the rapper is currently taking serious action to better the lives of those in the prison system, donating extraordinary time and resources to an Illinois penitentiary. Because of Common, the Statesville Correctional Center in Cresthill, Illinois now has a recording studio and 12-week music-production course for inmates.

According to CBS Chicago, the program will benefit those incarcerated by tapping into their creativity and even shortening their sentences. Common’s lawyer Ari Williams said, “I know music brings us all together. I want them to be OK. I want them to do something they love to do. And I know many of them are rappers. They love to rap and they love to sing.”

And Alyssa Williams of the Department of Corrections confirmed that, “Everyday they are in this program [inmates] earn a day off their sentence, as long as the statute allows for that.”

The program is set up by Common’s non-profit organization, Imagine Justice.

“The Gentleman who are incarcerated deserve access to better things in life so that’s why I fight for my city,” Common said. “And that’s why my heart is always with Chicago.”