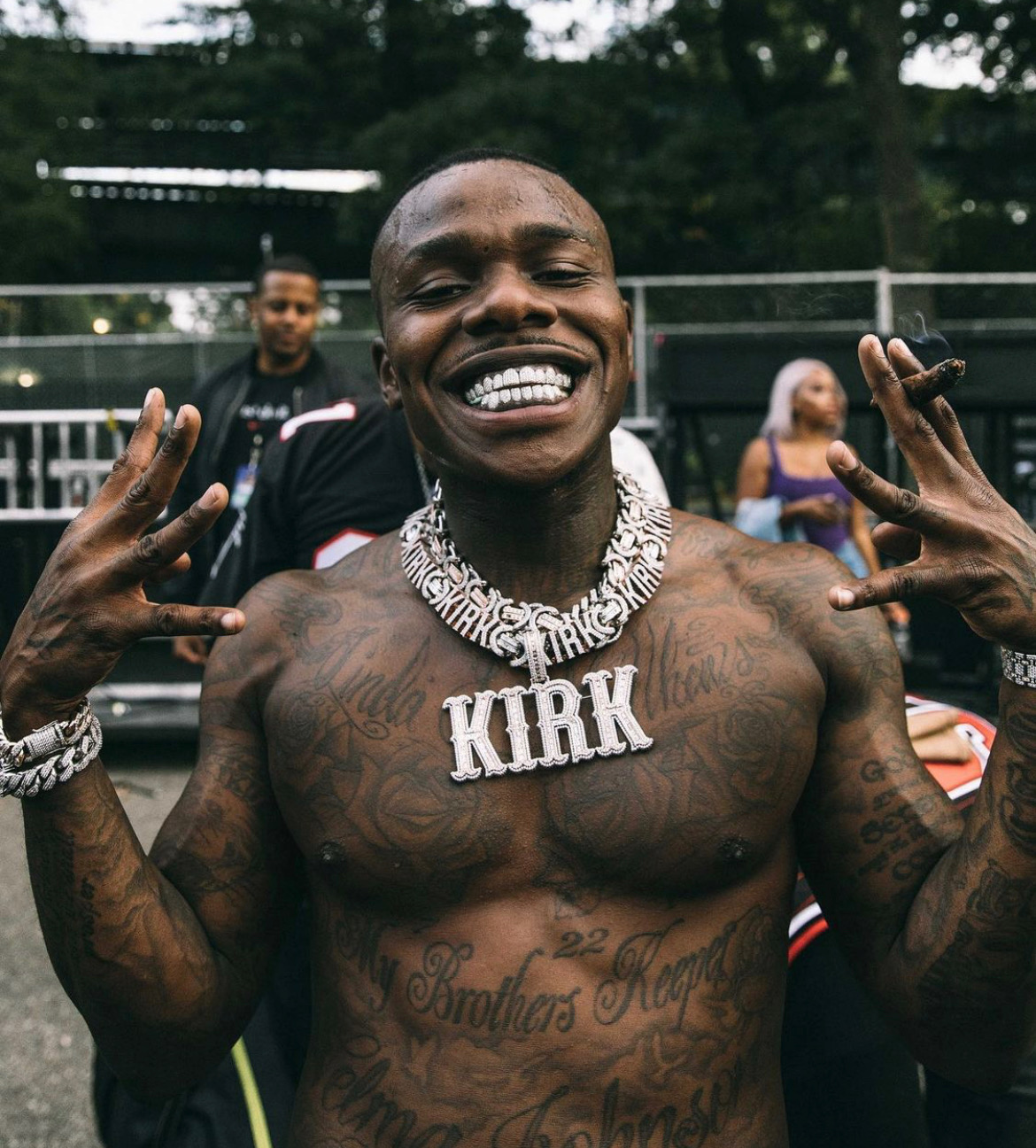 To make matters worse, DaBaby originally doubled down on his remarks in a now-deleted Instagram Story which said in part that his fans don’t have HIV/AIDS because they’re not “nasty gay n****s” or “junkies,” according to TMZ. However, two days and a lot of blowback later, DaBaby finally offered a half-hearted apology in a Tweet Tuesday, saying in part, “Anyone who done ever been affected by AIDS/HIV y’all got the right to be upset…” before going off subject about police brutality, possibly in an attempt to divert attention from himself.

Regardless, it does not seem that his apology completely won over fans as many took to Twitter to urge Dua Lipa to replace DaBaby’s feature on the remix of her third single from the Grammy-winning album, “Future Nostalgia.” Lipa responded to the Rolling Loud rant directly in her Instagram Stories saying she was “surprised and horrified” and does not “recognize the person I worked with.”