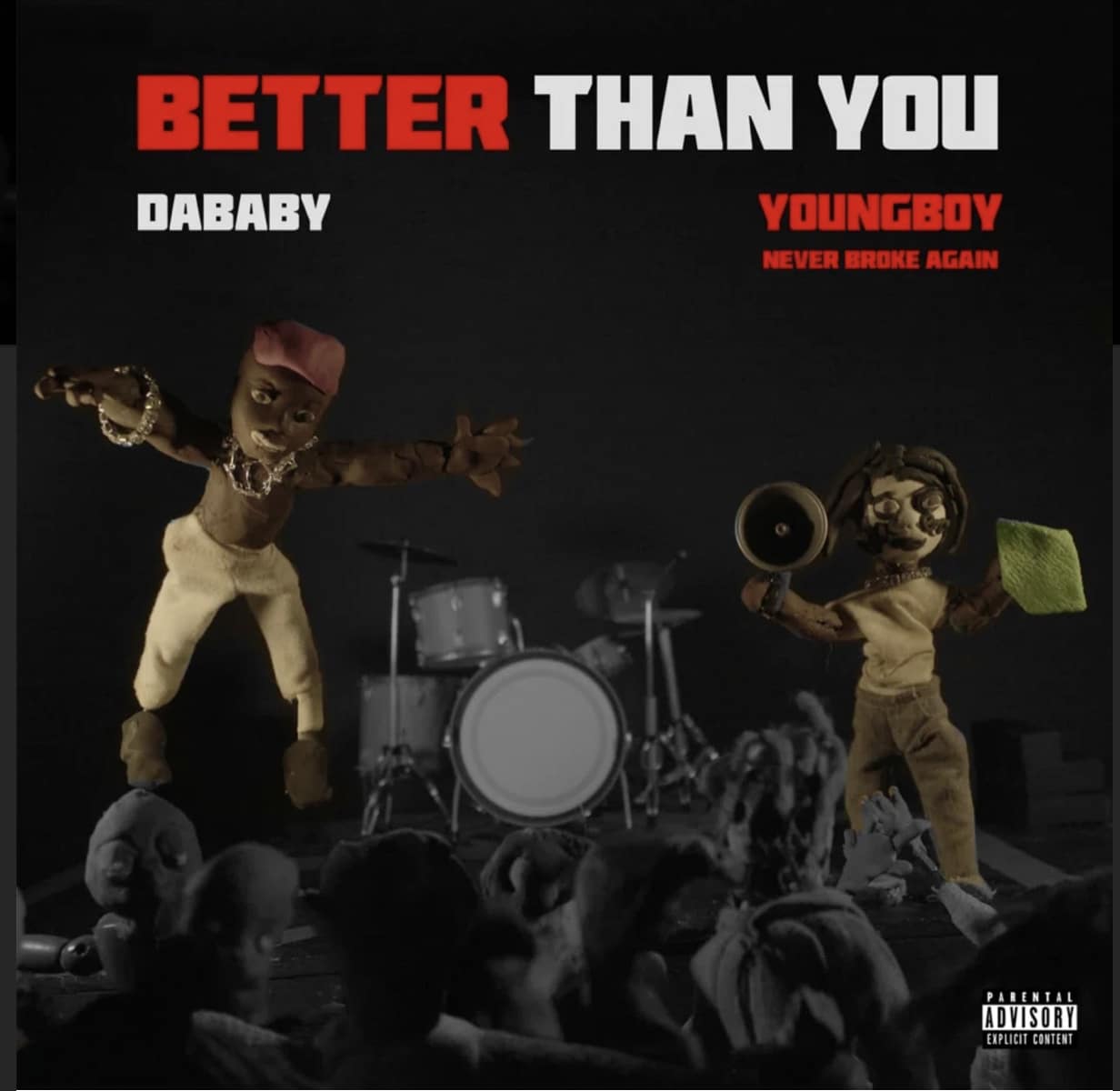 It was a great week for music in the hip-hop world, featuring the drop of DaBaby and NBA YoungBoy’s Better Than You, a collaborative album that has been at the forefront of the rumor mill for over a year. But that wasn’t all that was in store for fans. King Von posthumously dropped What it Means to be King, and the RZA and DJ Scratch gave us Saturday Afternoon Kung Fu Theater.

Better Than You contains 12 tracks, including “Neighborhood Superstar,” the single that DaBaby and YoungBoy dropped last month along with cover art for their new collaboration, according to HipHopDX. Meanwhile, King Von’s new joint is 19 tracks deep with “Don’t Play That,” featuring 21 Savage as a standout.

Finally, the RZA and DJ scratch came through with a shorter 7 track album that they announced last June, according to HipHopDX. The album was originally scheduled to drop in 2021 but was pushed back. Fans will be grateful that the wait is finally over.

Other notable albums that dropped this week are The Cool Kids Before Shit Got Weird and Babytron’s Megatron.